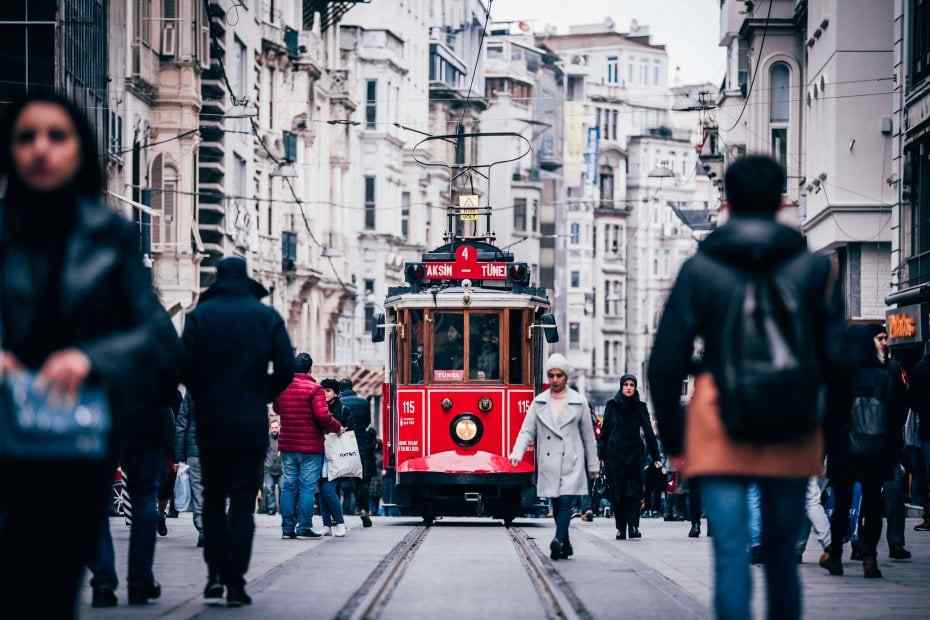 The Metropolis Istanbul is on the top of the world list because of the rapid rent increases of the shops on its streets. This city is home to luxurious streets. It proves how valuable it is by hosting famous brands. There are avenues of shops, restaurants and socializing environments. Now these streets have forestalled even the names of the districts. The most famous streets of Istanbul are waiting to be discovered with their historical buildings, cafes, restaurants and many other beauties.

Even if Istanbul connects Asia and Europe, makes Istanbul a city of attraction. New developments in the city draw everyone's attention. The increasing number of foreign tourists each year is an indication of interest and curiosity in the city.

Istiklal on the European side and Bagdat Street on the Anatolian side share the first place in the list with a rent of 240 square meters of shops. In Nisantasi, Tesvikiye and Abdi Ipekci avenues follow two districts with a price of 200 euros.

The interest of new brands in street shops is another indicator that rents will increase in the coming period. The Koyici and Ortabahce streets and Nispetiye Street of Besiktas stand out with a 12,5 percent annual increase. In 2015, new investments within the scope of the transformation will also increase the supply of qualified retailers.

In 2015, Istiklal Street was the most expensive street in store rent with an average of 280 dollars per square meter.

According to the real estate Market Report 2015 for Turkey by prepared real estate consulting firm Cushman&Wakefield, Bagdat Street, one of the main shopping streets of Istanbul, catched up with Istiklal Street with an average rental price of 275 dollars. 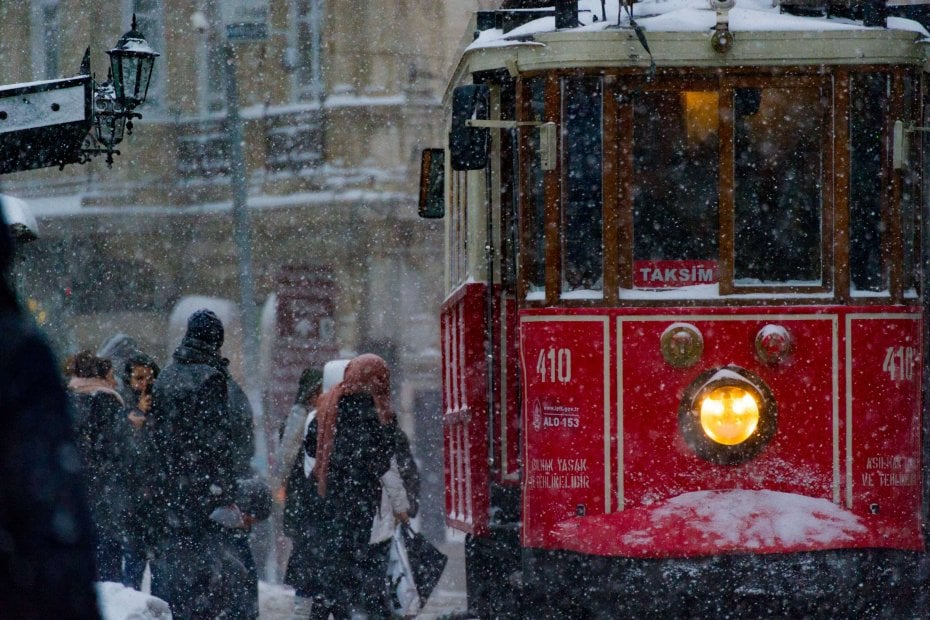 Istiklal Street is one of the most expensive streets of Istanbul. It also refreshes to Taksim. Located in the middle of the historical buildings, the rent price of the shops in this street is around 240 euro today. Moreover, this figure will increase in 2015. In retrospect, at the beginning of 2012, the figures on the same street were around 180 euros. 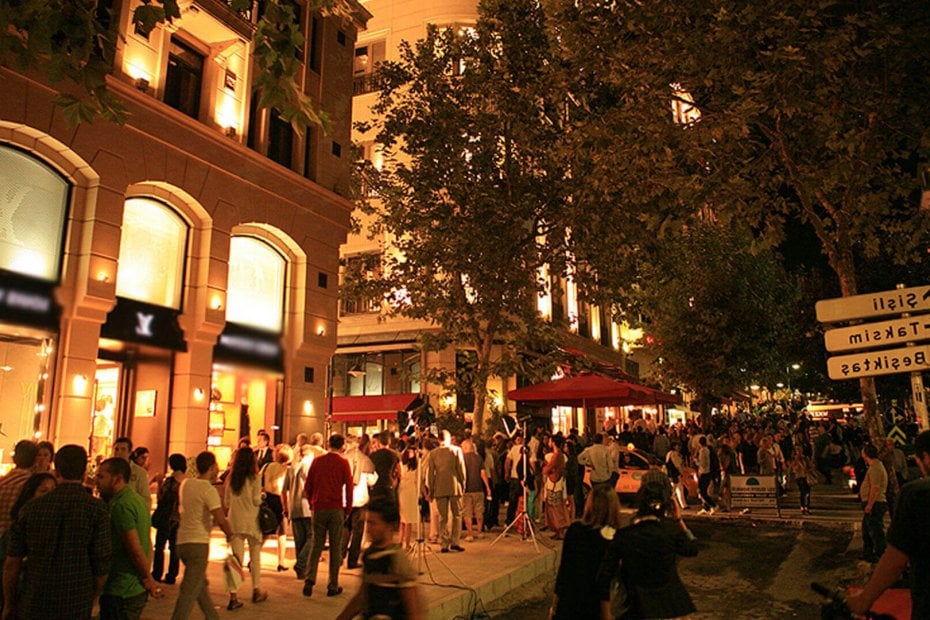 New supplies continue to emerge within the scope of urban transformation in the region. Figures tend to increase in Tesvikiye and Abdi Ipekci Street, where significant leases took place in 2014. New and high-quality stocks will be located on the streets in Nisantasi where the rent per square meter is 200 euro. 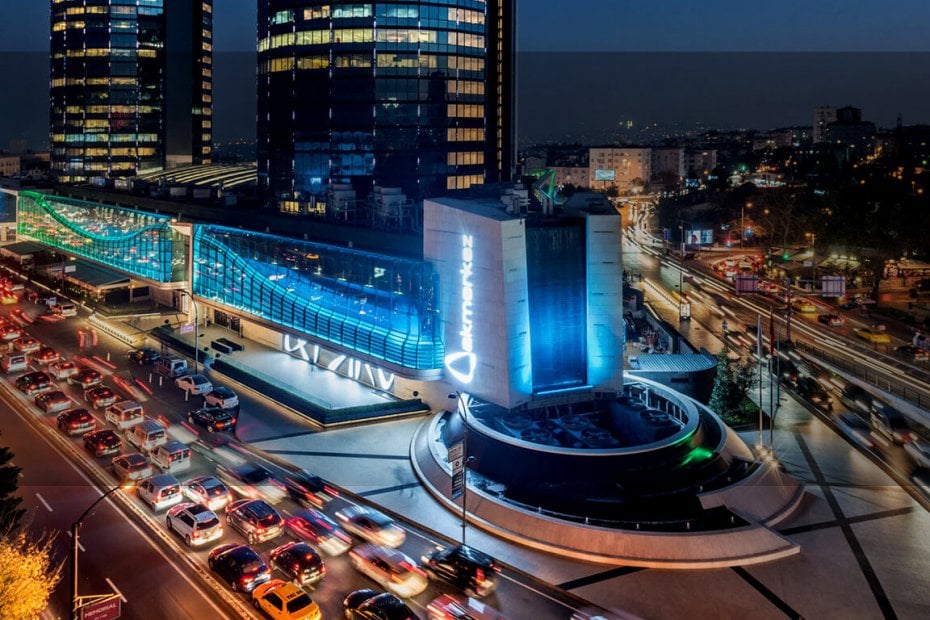 In recent years, this street, where luxury restaurants have been opened, has started to host the upper segment in terms of food and beverage sector. Accordingly, Akmerkez Shopping Mall entered the renovation process. Nispetiye Street in 2013, the rent at the end of 2014 at 80 euros increased to 90 euros. The increase is expected to continue in the region.

Köyici and Ortabahce streets are the most active axises of the region. Especially in the neighborhood of textile, cosmetics and accessories investors at the end of 2013, the rent price per square meter from 80 euros in 2014 increased by 12,5 percent to 90 euros. This figure is projected to increase in 2015.

Istasyon Street is one of the most famous streets of Bakırkoy. The street draws a lot of attention from retailers and welcomes thousands of people every day. At the end of 2013, 90 euro per square meter shop rental fees, 100 euro at the end of 2014 output. However, this figure is expected to remain constant in 2015. 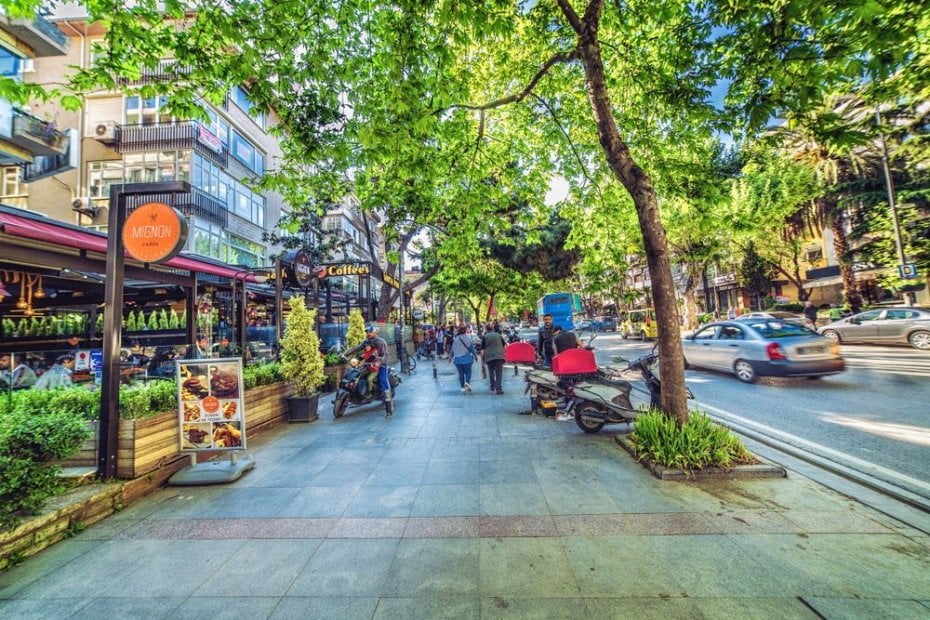 It is the first district that comes to mind when it comes to streets in Istanbul. Bagdat Street, which is the most preferred avenue of the Asian side, has a big change in the scope of urban transformation. At the end of 2013, the street hosting world-famous brands 225 euros per square meter shop rent of shops at the end of 2014 jumped to 240 euros. The region is among the most expensive streets in the world.

Bahariye Street is expected to increase rental prices under limited supply and high demand. It is also the second most preferred street of its side. In 2013, 90 euro per square meter rent of shops rose to 100 euro at the end of 2014. Prices on the street are on an upward trend.

Shop leases in Alemdag Street, where pedestrian and vehicle traffic are together, are 65 euro in 2013 and 70 euro in 2014. This street is the heart of Umraniye and the numbers are expected to remain on the same cycle.

Due to density of pedestrian traffic, the square meter rent of street shops in the Mühürdar area, which is racing with Bahariye Street, is around 90 euro.

However, this figure will increase within the scope of 2015 said. Considering that the rent per square meter is 85 euros in 2013, the expected increase is possible.