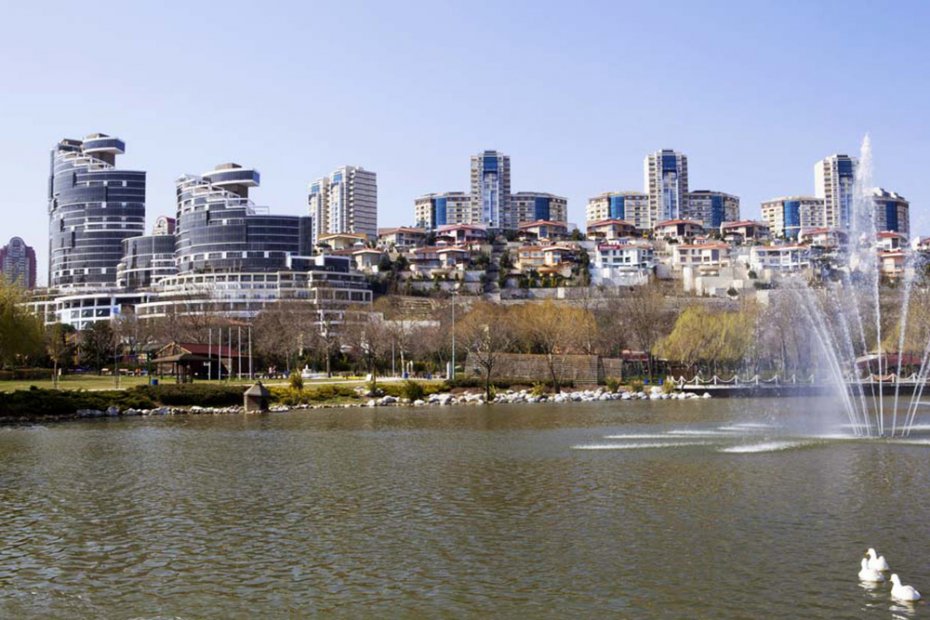 Today, Başakşehir, which has become a major investment region, continues to grow, including business, housing, public spaces and transportation points. The living area of Başakşehir district, which is located outside the city center of Istanbul, consists entirely of sites. The Başakşehir project emerged as a result of the evacuation process of industrial zones from the city center in the 1980s. The İkitelli Organized Industrial Zone in the district was one of the areas directed by the industry, which was vacated from Istanbul city center. The settlement project was originally planned as a social housing area for the employees of Ikitelli Organized Industrial Zone. Today, Başakşehir incorporates many segments of society. Here is the story of Başaksehir, one of Istanbul's favorite settlements…

Basaksehir was initially an area where lower-middle class conservatives turned to cost-effective housing. Since the second half of the 1990s, the first buildings built in the district as stage I and II which were for social housing. During this period, a modest city appearance was revealed with 9-11 storey very close apartment buildings, green areas, square resembling the neighborhood, bazaar and mosques. 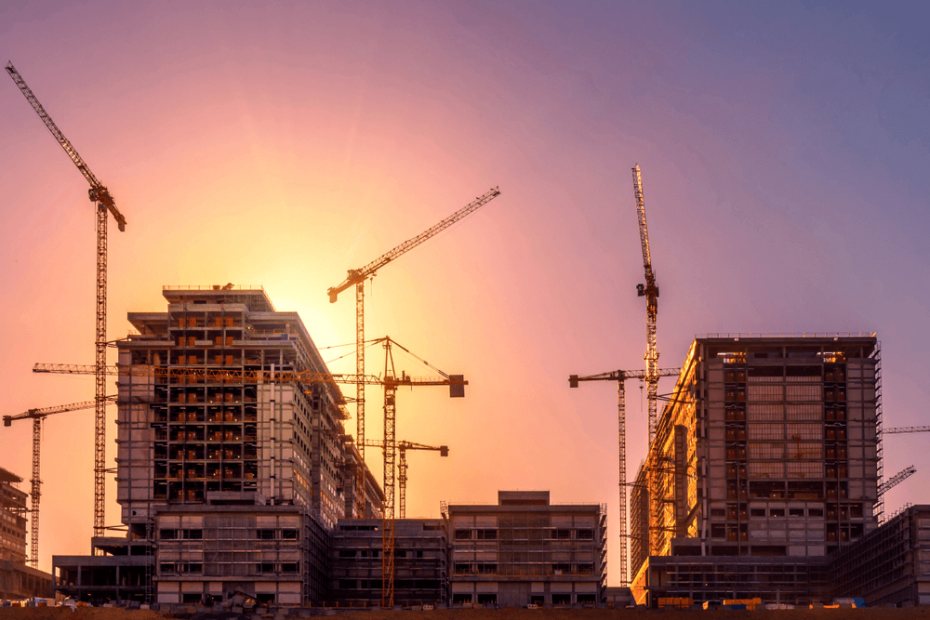 However, with the 4th Stage, it is seen that life in Başakşehir and the housing structure appealing to lower-middle classes have changed Luxury housing became widespread, especially high-rise and large villa-type houses with garden. Especially after the 1999 Marmara Earthquake, the district was the scene of migration movements. In the context of physical conditions, those who seek durable, planned and safe housing have started to settle in the district. The recent interest in luxury housing in Başakşehir has also been influenced by the intense interest of the Gulf capital. Basaksehir is preferred with its structure that combines the desires of a comfortable and Islamic life together. In the cultural identity pool of the district, Arab society, Turks, Kurds, Alevis and Caucasian immigrants form a new urban identity and culture through mutual interaction.

Basaksehir as the Favorite of the real estate Sector

Today, Başakşehir has become one of the most attractive real estate areas for both domestic and foreign investors. Modern buildings with high standards of comfort and prosperity are of great interest in the district. TOKİ, Kiptaş, Emlak Konut GYO and many leading construction companies have various projects in Başakşehir. Moreover, for newly established construction companies, this region attracts attention with its high profitability rate. Most of the qualified housing projects produced on the European side for the last 10 years have been realized within the borders of this district. The district also stands out in terms of quality of life due to its strong infrastructure, social, cultural, health and educational facilities. Kirazlı-Olympic-Basaksehir Metro Line, which is connected to many important regions in Istanbul, is located in the district. This line connects Başakşehir to popular living centers such as Eminönü, Taksim, Mecidiyeköy and Üsküdar. With the opening of the Yavuz sultan Selim bridge, the inhabitants of Başakşehir are using the main connection arteries in the district wall to go to the 3rd bridge. housing prices are planned to increase in the future in Başakşehir, which is located on the Kanal İstanbul route, which is planned as an alternative to the Bosphorus. 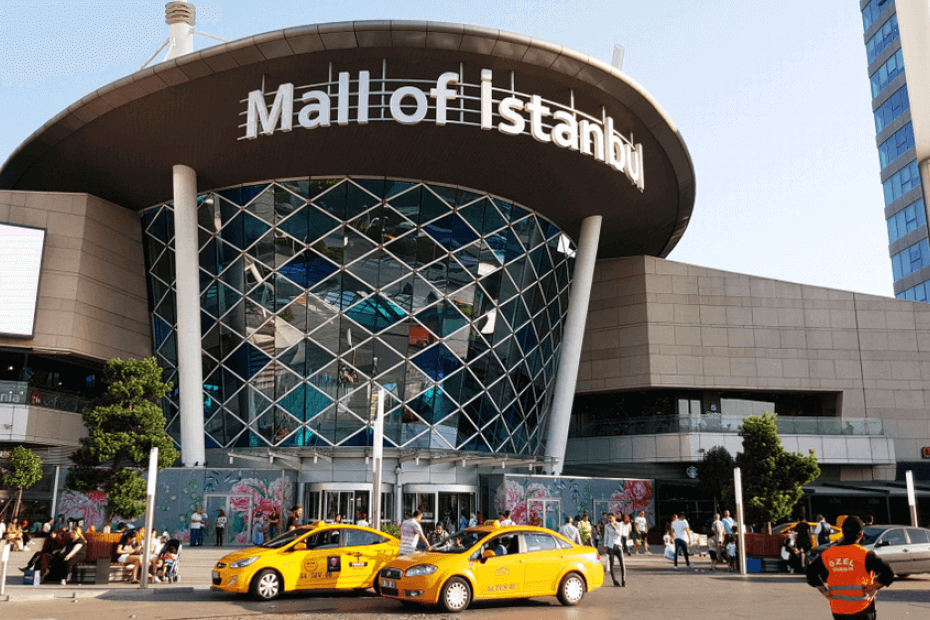 Başakşehir district is expected to increase further with Channel Istanbul, Olympic Village, Health Campus, National Garden and new subway projects with the premium potential. Başakşehir 5th Stage Sular Valley, which is Başakşehir’s social activity and recreation area and is well known to residents of Başakşehir, is in demand. Various concerts are organized in the amphitheater in the valley. With social facilities, cafes and restaurants, people have a pleasant time. Başakşehir Botanic Park, which will be the largest green area of Europe, similar to New York City Central Park, was built. As in all global cities, shopping malls determine the flow of daily life in the region. At the 5th stage, the main consumption centers are Terasium, Başçarşı, Vadi Center and Metronom. Mall of Istanbul stands out as the largest representative of the shopping mall sector in the region. With 350 stores within the Mall of Istanbul,there is Moi Park that is the largest children's entertainment center in Europe. The shopping center is preferred as a place where people of all ages will have fun and spend time with the family in its traditional and modern arts street.

Başakşehir is a district where new sectors are shaped according to the shopping culture of middle-upper class conservatives. Boutique or special design sector consists of businesses that discover life patterns around Metrokent. 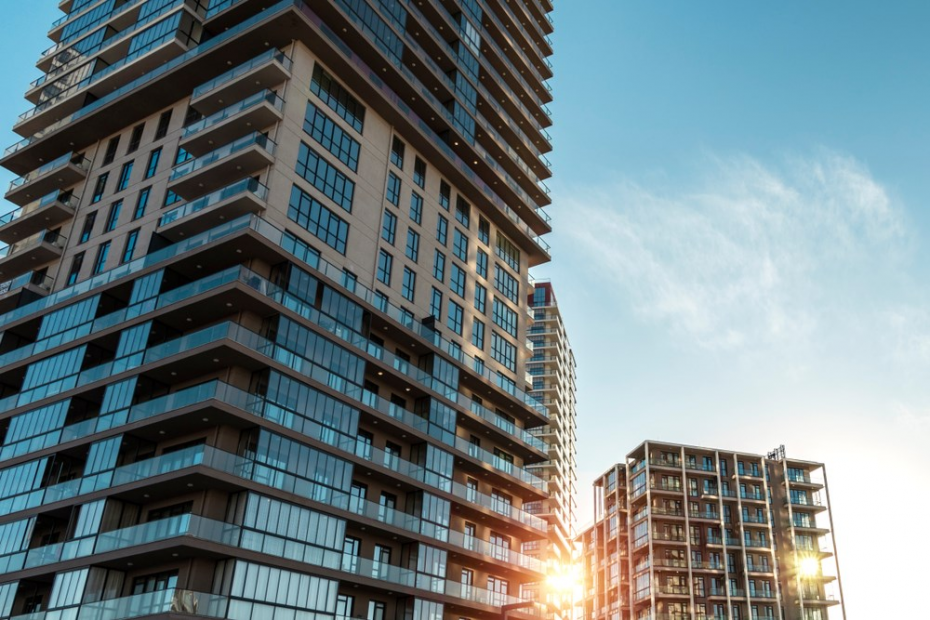 In the Başakşehir boutique sector, businesses such as Lady Şah and Butik Hare are considered representatives of the growing sector. They offer clothes for women with products that are also of interest in social media. One of the new generation investments is the female entrepreneurs who invest in the hot food industry, which is frequently preferred instead of today's fast food. Investments are made in this area by renting the villas around Yeşilvadi. The concept of their ‘home cooking’ is offered to Başakşehir residents who are fond of natural and authentic flavors with a wide service network. Today, Başakşehir, originally planned to be social housing for the low income, has attracted new middle-class conservatives over time and has developed into one of the most investable districts of Istanbul by creating appropriate production and investment models.