The Most Populated City in Canada 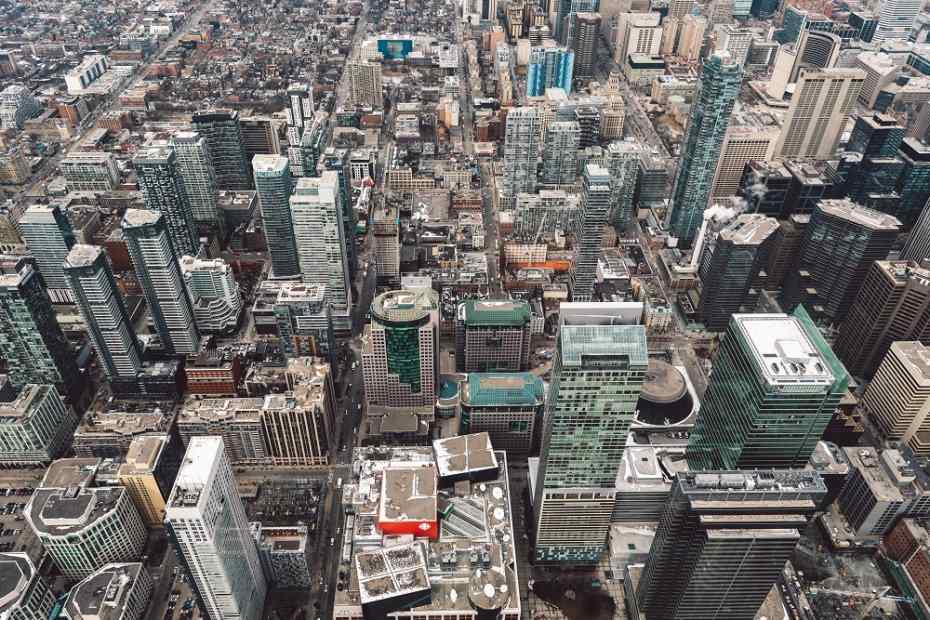 Ranked 37th most populated country, Canada comprises about %0,5 of the world's population. Currently, there are over 38 million Canadians. Most of Canada is sparsely inhabited. Even though it has low density, some regions have higher population density than European countries.

Municipalities in Canada (also known as Census Subdivisions) are responsible for many of the direct services provided in Canadians' daily lives such as roads, public transportation, and parking, water distribution, garbage and recycling collection even sport and cultural facilities. Currently, the most populated country in Canada is Toronto, with its over 2,5 million population and it is one of the largest in North America behind Mexico City, New York, and Los Angeles.

Toronto is currently one of the most multicultural cities in the world because more than 140 languages are spoken in the city. Furthermore, half of the population are ex-pats. Although not being the capital of Canada, Many of Canada's industries are centered in Toronto just like Turkey's Istanbul.

In terms of safety, Toronto consistently ranked as one of the most liveable cities. Crime levels are pretty low, and Toronto is ranked 4th safest city in North America by The Economist. So, it is safe to say that you can enjoy being in Toronto without a doubt.

Although Canada is known for being cold, you can experience all four seasons in Toronto. The winters aren't as severe as in other parts of the country, but still, winters are quite long. Springs are quite short compared to winters, and it may last two months before the summer arrives.

Living in Toronto can be pretty expensive. According to new research, Toronto is one of the least affordable cities in North America with Vancouver and Hamilton. Those cities are even more expensive than living in New York and Los Angeles. LowestRates.ca analysts concluded that to afford the city's living expenditures, a person must have a salary of $40,583 (before taxes).

Life in Toronto is full of life and all about excitement. There are many great bars and venues in the city. While King West has a professional vibe, the scene in the Queen West is much more indie. Also, Toronto is the hometown of many professional artists from Drake to Sum 41. During the summer, many festivals such as Caribana, Nuit Blanche, and Taste of Little Italy take place. It will make you feel like there is another festival every other weekend. Also, with its underground network of over 30 kilometers worth of shopping, Toronto has the biggest underground shopping complex in the world. Furthermore, it links to many subway stations.

Commercial Investment in the Black Sea Region of Turkey
Where to Buy Investment Property in the UK?
Madrid’s Most Popular Open-Air Flea Market: El Rastro