The Most Populated City in Spain 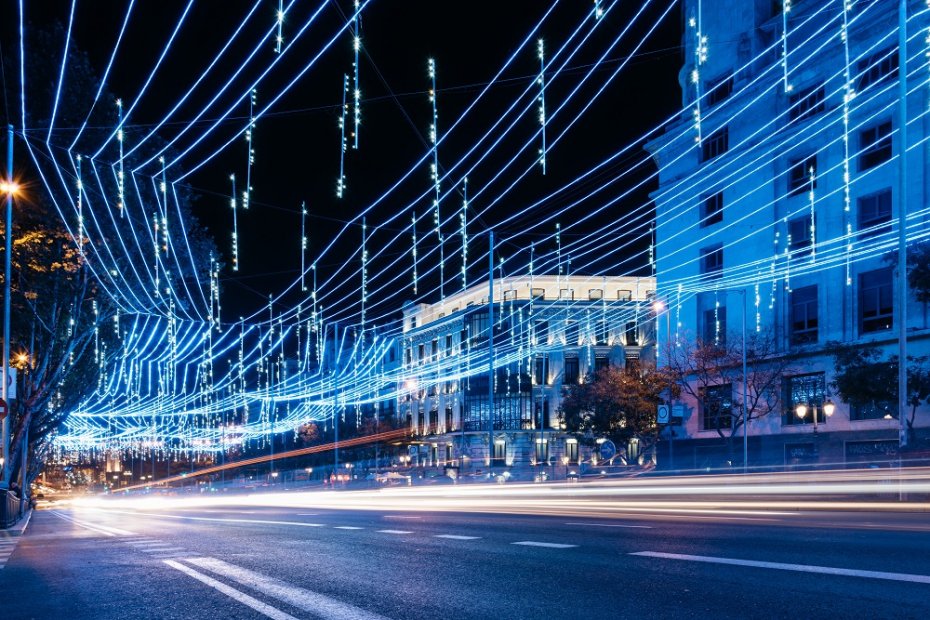 Spain is for sure one of the most important nations that had a great impact on how our world currently is, with its great influence in world politics and historical moments through history. Land of education, prosperity, winery, agriculture, science, factories, and much more, Spain was home to many important cities. Spain’s most populated city stays the same even after centuries: Madrid.

Spain’s capital and most populated city, Madrid, has a population of approximately 7 million and is the second-largest metropolitan in the European Union, coming right after Paris. A central hub for politics, education, media, fashion, technology, arts, and sports, Madrid hones to be a valuable city. Having high standards of living, high economic output, and much more value, Madrid is the apple of an eye for many people around the world. With its rich history and countless qualities, it provides unique and stylish living possibilities for its residents. Sports, Football to be precise, holds an important value for the people of Madrid, as it is home to two big football teams: Real Madrid and Atletico Madrid. Preserving its historical infrastructure, Madrid also has modern neighborhoods. Also, Madrid is home to countless monuments and buildings that possess historical importance such as “National Library”, “Royale Palace of Madrid”, “Golden Triangle of Art”, and much more.

Madrid possesses a rich history that mainly traces back to the 9th century, when Muslim Cordobese Emir Muhammad I built a fortress around the river Manzanares, Madrid started its journey in the path of our history. Madrid then was conquered by Alfonso VI of Leon and Castille, marking its transformation from Muslim influence towards Christianity. Having a strong political power in the courts of Castille starting from the 13th century, Madrid successfully maintained its power in the middle ages. During the 16th century, a population that Madrid possessed saw a great spike in a course of 50 years, increasing its power of agriculture, trade, and army. Facing many disasters during different conflicts especially in the 18th century, Madrid faced countless life-threatening where its financial values were at the bottom lows. But fortunately, Madrid managed to recover from all these fatal situations. Spanish Constitution of 1931 guaranteed Madrid’s political power as Spain’s capital, turning the city into a phase of great vitality. During such times, Madrid saw countless projects that increased the value it has by a great amount. As the scene of countless important events for both world and Spain, Madrid is for sure among the most valuable cities of our world.

The largest economical power of Spain, Madrid is without a doubt one of the most powerful cities in Europe with its financial value. As such outcome of its financial power, living in Madrid can somewhat prove to be more expensive when compared to the other parts of Spain. As there are countless job opportunities in Madrid, finding a job is relatively easy when compared to other metropolitans. The service sector of this city is greatly developed and all types of services make up most of the business in Madrid. With the construction of a high-speed network, other important cities such as Barcelona and Seville could be easily reached in under 3 hours. Madrid is also home to Europe’s 4th biggest airport, Madrid-Barajas Airport. Also, Madrid is a major hub for tourists all across the globe, gaining a fair share of tourists mostly in the summer.

Life in Madrid is sure different from your average city life, but it’s one that no one should pass on. With the countless possibilities that it provides, living in Madrid should be considered if you’re looking for places to live in.

Cost of Living in Madrid