The Most Populated City in the UK 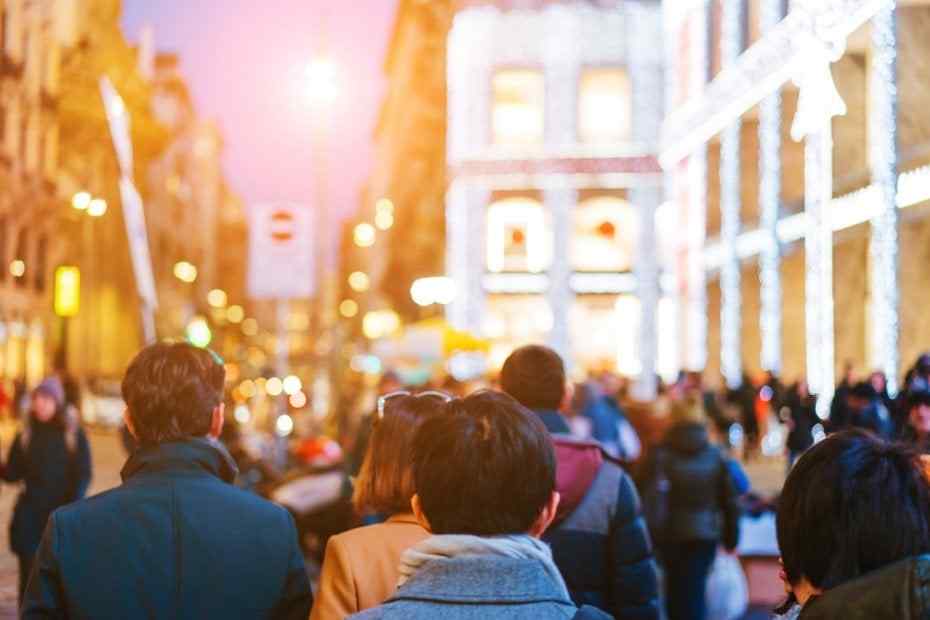 Since the United Kingdom contains four countries (England, Wales, Scotland, and Northern Ireland), it boasts one of the world's greatest populations. Every country has its capital, but London serves as the capital of England and the United Kingdom. Here we have listed the top most populated cities in the UK according to the latest statistics.

With a projected population of 9.3 million people in 2020, London was by far the most significant urban agglomeration in the United Kingdom, more than three times the size of Manchester, the UK's second-largest urban city. Birmingham and Leeds had the third and fourth most significant populations in England, respectively, while Glasgow, Scotland's largest city, had the fifth-largest.

The population of London has shrunk considerably over the last century, from a pre-World War II high of 8.6 million in 1939 to roughly 6.8 million in the 1980s. Inner London, which has lost over half of its population in the last 50 years, was the most brutal hit. Since the early 1990s, London's population has been steadily increasing, reaching a record high of 8.9 million in 2018. Both Inner and Outer London have been slowly rising, reversing a mid-century tendency, while Inner London was still a million people short of its population in 1931. London's population is predicted to reach around 10 million by 2030.

Manchester is a significant metropolis in the United Kingdom's northwest corner. The urban region has a population of 2.7 million people, while the city area has 396 thousand people. Manchester has had a considerable increase in population, increasing from a low of 2.2 million in 1991 to a high of 2.7 million now, following a period of stagnation and even decline in the 1990s. The city is expected to reach a population of a little over 3 million inhabitants by 2035. Manchester has a strong industrial past, particularly during WWII, as well as a fascinating scientific history.

Birmingham is the United Kingdom's second-largest city and a metropolitan borough in the West Midlands metropolitan county. It has a population of more than 1.2 million people. It is one of the most populated cities in the United Kingdom as a result of this figure. It is located at England's geographic center, at the intersection of the national railway and highway systems. Birmingham is the central city in the West Midlands conurbation, one of England's most important industrial and economic centers. It serves as the administrative, recreational, and cultural center for the region. The city is located about 110 miles (177 kilometers) northwest of London.

Turkish House Sales to Foreigners Hit by Pandemic the Least, Compared to European Countries
How to Start a Business in the USA for Foreigners
Advantages and Disadvantages of Working at Home Office