The Past and The Present of Kadıköy: The Pearl of the Istanbul's Asian Side 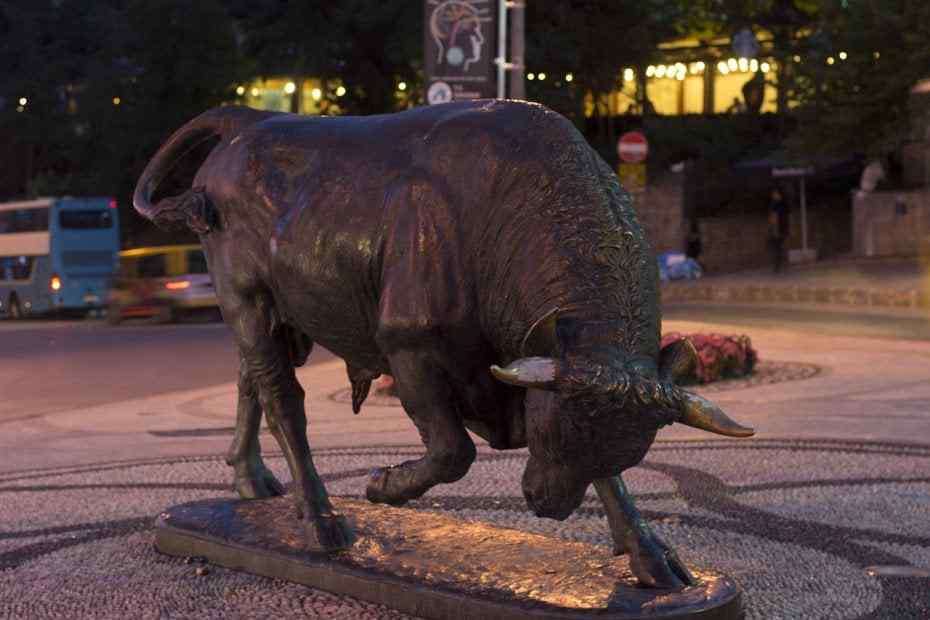 Kadıköy is one of the largest Istanbul districts with a population of over 450000 people and a surface area of 25 km2. It has the characteristics of the cultural center of the Asian side with numerous pubs, bookshops, cinemas and landmarks in it. Thanks to many different transportation options such as ferry, metro, bus and train, this district becomes a cosmopolitan attraction center. Kadıköy, the pearl of the Asian side, also has a history worth telling.

According to the knowledge obtained from the archaeological excavations, Kadıköy was first used as a settlement in the Chalcolithic period (the Copper Age). The first name of the district, Kalkedon, is associated with the word which means copper in Ancient Greek due to the copper mines around this settlement. According to a legend, the Byzantines were very impressed by the region's beauty where they settled on the opposite side of Kadıköy. So, they said that the residents of Kalkedon must have been blind not to see the value of the opposite land which is known as Golden Horn nowadays. That is why the Kadıköy region had been known as the city of the blind for a long time. Considering the beauty of Kadıköy, it is open to debate who actually is blind.

After hosting different nations from Persians to Romans for many years, Kadıköy has been ruled by the Ottoman Empire starting from the 14th century. The district's current name means ‘the village of the judge’ and it comes from the fact that its administration has been given to a judge after the conquest of Istanbul. In the 18th century, Kadıköy's significance for Istanbul increased considerably due to the wide meadows such as Haydarpaşa and Moda it had at that time. The district, where mainly Turks, Greeks and Armenians live all together, turned into a place frequently visited by people from other parts of Istanbul. Wealthy families of Istanbul built mansions to spend summers in the Kadıköy region. Furthermore, the magnificent Haydarpaşa train station, one of the district's symbolic structures, was built in 1908. As a fun fact, the world-famous Turkish painter Osman Hamdi Bey, which you can remember from his famous painting The Tortoise Trainer, is one of the people who served as the mayor of Kadıköy. 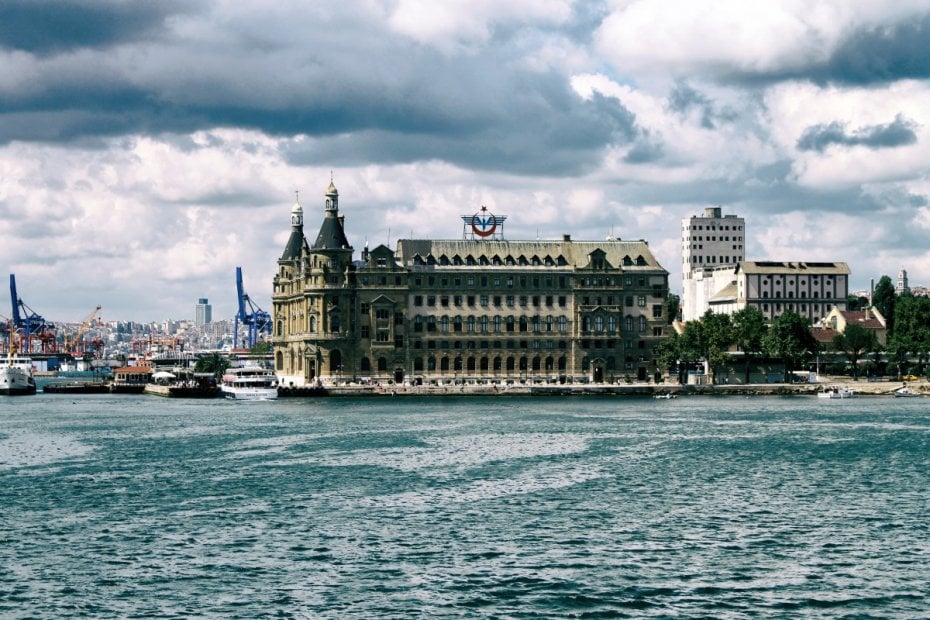 After the proclamation of the Republic of Turkey, Kadıköy was separated from Üsküdar at the end of the 1920s and became a district. The settlement structure in Kadıköy, which was dominated by private houses with gardens until the 1960s, has changed since those years. With the increase in population density, Kadıköy began to transform into its current form. The district became a metropolitan city center as the retail and service sectors begin to operate there.

Kadıköy has everything: a magnificent Bosphorus view, shops where you can find anything you are looking for from ethnic clothes to comic books, a vibrant nightlife, peaceful walking paths and parks located on the seaside... Today, it continues to shine like a pearl as one of the most valuable districts on the Asian side.

Is Turkey a Family-friendly Country?
Safe Investments with High Returns in Canada
What Are the Costs for Property Investments in the UK?