The Richest Neighborhoods in Toronto 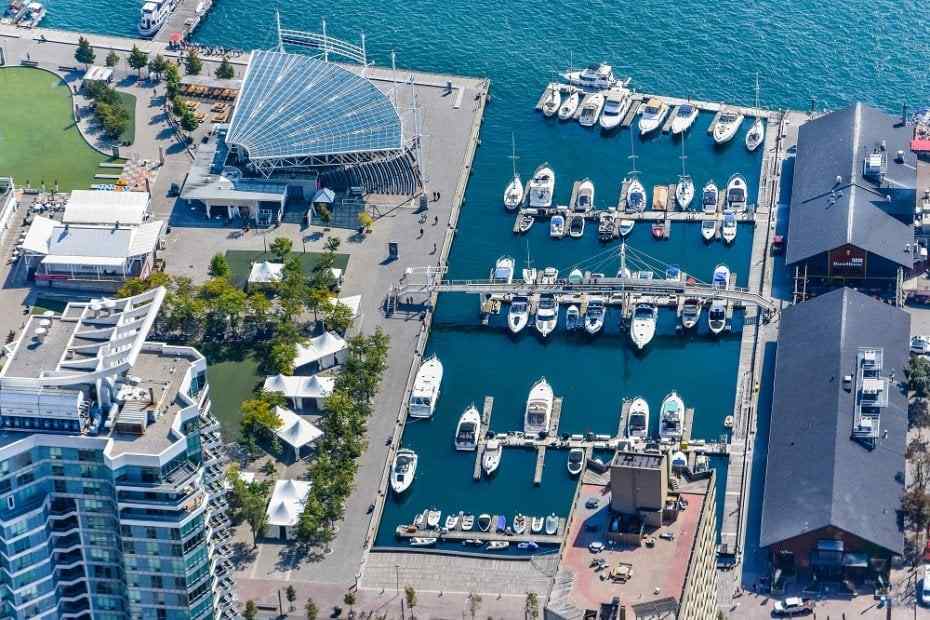 Forest Hills is regarded as one of Toronto's most prestigious residential neighborhoods for the wealthy. With gorgeous scenery and large, stylish homes with well-kept, manicured lawns, this affluent Toronto neighborhood exudes an elite and aristocratic vibe. In addition, the area is home to some of the most outstanding schools in the country.

With its lovely tree-lined avenues and magnificent architectural-style homes, Rosedale is near Toronto's city core. Because of its fascinating past, the Rosedale area has a beautiful community. Rosedale's curving, isolated streets give the community a more private atmosphere.

The Bridle Path, commonly known as "Billionaire's Row," is unquestionably one of Toronto's most posh and affluent areas. The Don River Valley surrounds this affluent suburb, packed with beautiful parks and magnificent million-dollar residences. Some of these luxurious residences are built on six-acre lots with the latest security systems built.

Lawrence Park is regarded as one of Toronto's most prestigious residential neighborhoods. It boasts a quiet and peaceful atmosphere with rolling hills and green fields. Lawrence Park is known for its top-rated schools, great stores, amenities, and low traffic levels on residential streets. The subway and highway are also easily accessible to the locals.

Sunnybrook, near Sunnybrook Hospital, is another upscale Toronto neighborhood. For lawyers, doctors, and dentists, this residential area is the most appealing. The majority of the residents have lived in the same house for decades. The homes are spacious, and the typical home price in this area is $2.3 million.