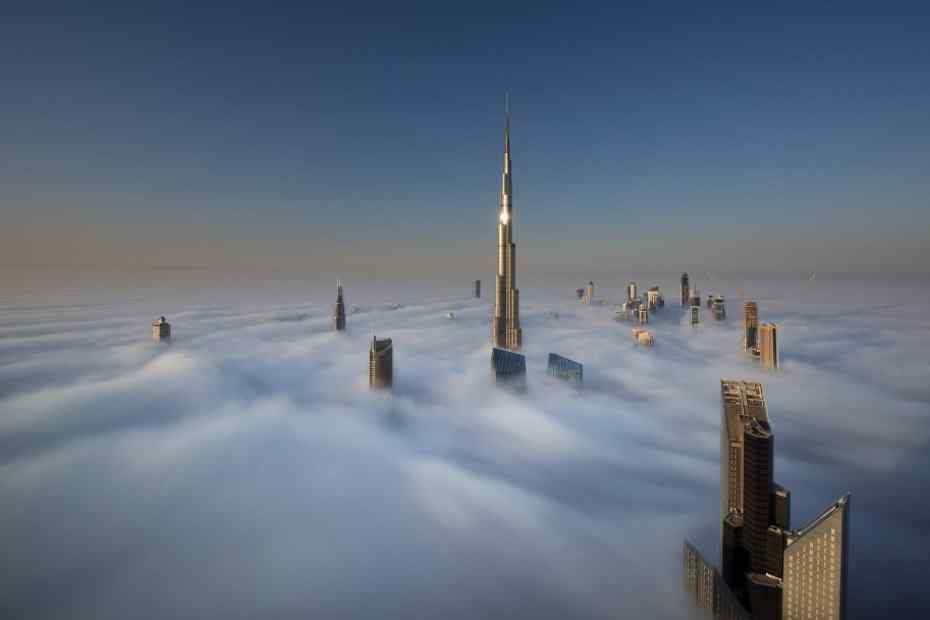 Modern architecture beat a path to today's towering skyscrapers. At this moment in time, we see skyscrapers all around the world. Especially in the United Arab Emirates, there are lots of them. Situated in the Middle East, the UAE is home to lots of skyscrapers. Many of them are located in Dubai.

Dubai's adventure with skyscrapers started in 1979, with yesterday's brand new building, Dubai World Trade Center. The building destroyed the traditional perception and brought a contemporary perspective to architecture. From that time, architecture developed immensely, and the development is continuing.

It is a multi-use skyscraper containing restaurants, a hotel, residential apartments, office space, and observation decks that serve as a tourist attraction. At the base of the tower, you can discover a thriving center of entertainment and food. The 39th and the floors above 39 are used as used hotels or residences by Armani. Above floors, 108 to 154 are office spaces, except levels 124, 125, and 148, which are three different observation decks for public viewing. There's also a restaurant called At.mosphere on floor 122. Above levels 154 to 163, all floors are mechanical. There are a total of 2909 stars from the ground floor to the 160th floor, making the number of floors quite large.

The main goal beyond constructing the tallest building in the world was uplifting the UAE's second industry: tourism. The UAE wanted to reduce the reliance on the oil industry. Another reason was developing the countries reputation in the world and gaining attention worldwide.

When the tower's construction ended, it had one observation deck on the 124th floor. In 2014, a second observation deck named At The Top SKY was opened. The ticket prices range from 114 AED to 553 AED, which differs from hour to hour.