These District Will Gain Value with the New Transportation Projects 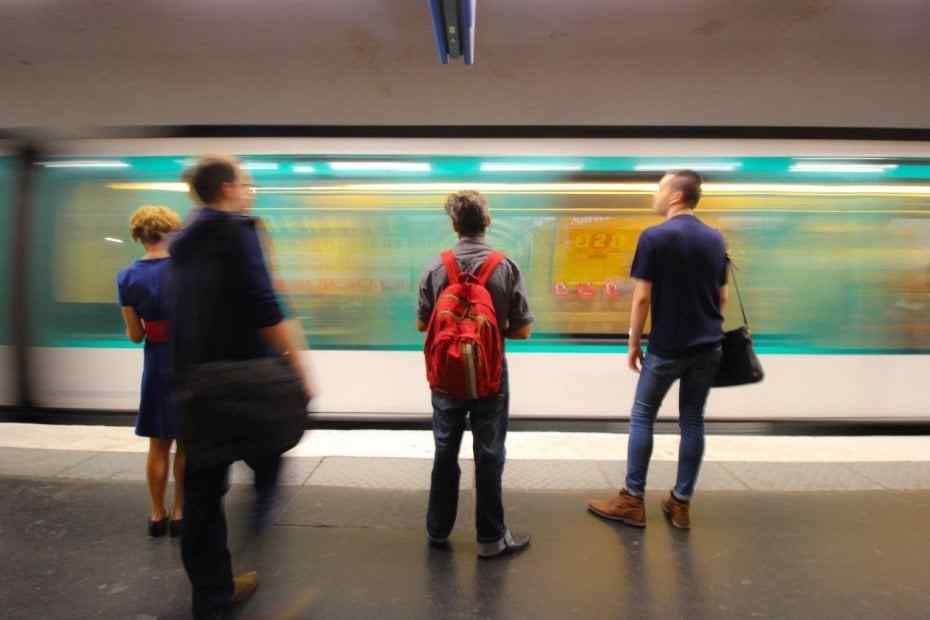 When looking at the overall tendencies of home-buyers, the top three most essential features of a property are “its proximity to transportation hubs”, “social demographics” and “earthquake resistance”.

According to the survey results of the Association of Real Estate Investment Companies (GYODER), these three features are followed by “the district/neighborhood it is located in”, “parking lot”, “price”, “green spaces”, “social facilities,” “security,” and “new buildings”. The fact that convenient transportation options are more desirable than a reasonable price is worthy of attention.

City dwellers want to reduce the amount of time spent in the traffic, which is why the demand for convenient transportation affects the price of the property dramatically. Houses that are not in the city center but in proximity to main roads, as well as public transportation hubs such as metro or metrobus, are favorable while families with children prioritize properties near good schools.

Those who want to invest in real estate but have a hard time finding a house that is both close to transportation lines and in a reasonable price range choose to buy a property in the locations where metro or metrobus lines are to be established in the next five years. This is a wise investment choice considering the gap between the current price and future price of the house. Istanbul, a city where transportation infrastructure is being developed constantly, sees such examples on a yearly basis.

Beylikdüzü is expected to see new transportation developments in the following years. Ekrem İmamoğlu, Mayor of Istanbul Metropolitan Municipality, stated that water transportation between Kartal and Beylikdüzü is on their agenda. “It took 1 hour and 15 minutes from Beylikdüzü coast to Kartal coast by İSTAÇ boat, which is a convenient amount of time,” he said. “We want to improve water transportation whether by public or private boats,” he added. If this project is brought into life, these two districts will experience a boom in housing prices, particularly in the seafront neighborhoods.

Water transportation is not the only option that will be developed in Beylikdüzü. Railway systems are also expected to increase housing prices. When put in public use, the Bakırköy-Avcılar-Esenyurt-Büyükçekmece-Tüyap metro line will deeply affect Beylikdüzü properties.

Uniting two continents has been a priority of the municipality for a while now. Zeytinburnu-Kadıköy metro line will allow passengers to travel between Asia and Europe in one hour. Particularly Zeytinburnu is predicted to be affected by this project.

Esenyurt has been experiencing a real estate boom recently. Mega housing projects have been built in the district, taking advantage of its proximity to E5 and TEM Highways. With the Esenyurt-Mahmutbey metro line on the agenda, the prices are expected to go up even more in the near future.

Starting at Silivri and ending at Sakarya, Northern Marmara Highway project will raise the prices of the houses that are on the route. Particularly investing in land in Silivri, Çatalca, and Kurtköy might be a wise idea in the long-term.

Another mega project, Çanakkale Bridge, has been causing real estate prices to gain acceleration. Silivri and Büyükçekmece are the top two districts to gain value most rapidly. Additionally, these two regions will see a boom in the prices with the Halkalı-Kapıkule high-speed rail line project.