Top 10 Reasons to Move to Cyprus 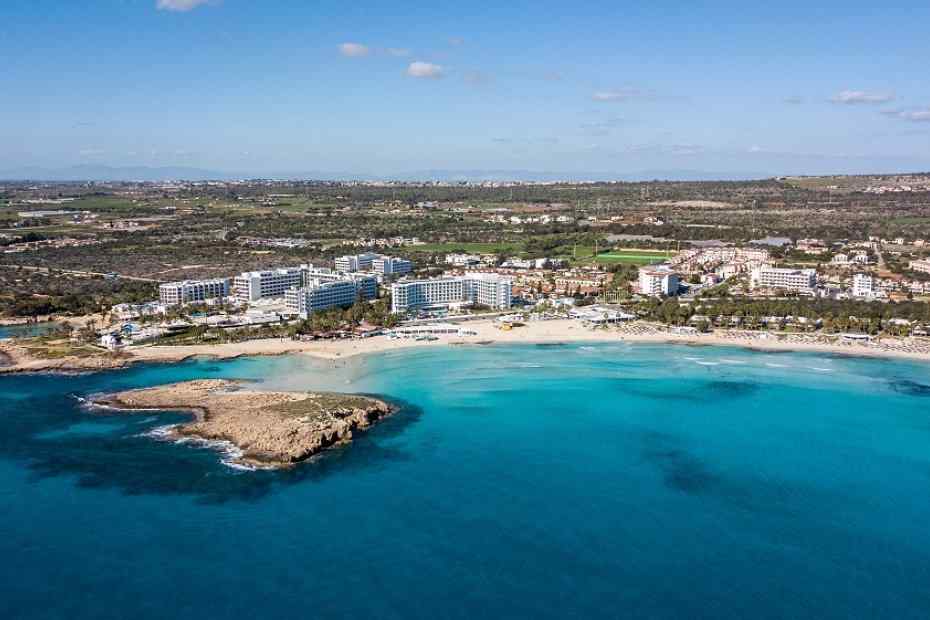 If you’re looking for the exotics of the Mediterranean combined with the values of populated cities, then Cyprus is the most suitable choice for you. The best aspects of the Mediterranean Sea could be easily found in every little bit of Cyprus, providing an unforgettable experience for its visitors. Being the third largest and third most populous island in the Mediterranean Sea, it has a long history intertwined with countless civilizations. Even though human signs of life dates way back in time, Cyprus started to gain its value when Alexander the Great seized it in 333 BC. Being under the control of many different nations, Cyprus was under the rule of the Ottoman for three centuries. Most of the population was made out of both Greek and Turkish Cypriots ever since. With somewhat low living expenses and rich culture, along with countless natural and historical wonders, Cyprus is an island to live in. Let us take a closer look at the top 10 reasons to move to Cyprus.

Cyprus has a wonderful and special climate which has not-so-hot summers and short (sometimes rainy) winters. As it is located in a perfect location in the Mediterranean Sea, more than 300 days of Cyprus are sunny days throughout the year. Its shores provide warm and clean water for more than six or seven months, so you can always enjoy the best of its seas.

Cyprus possesses a unique lifestyle that has no other match in the world. There aren’t any other island countries with such a close location to others and such qualities that Cyprus possesses. Life in Cyprus is a life away from stress, filled with relaxation.

It may be seen that if you wish to live on an island – you have to drown in money and have your life figured. But such understanding would be completely wrong for Cyprus. As Cyprus has low levels of VAT and any other taxes, it has a strong service industry and high population, creating countless jobs for everyone. Essentially Cyprus could be mentioned as the “Island of Fortune”.

Accessibility to Common Goods and Luxury

As well as easy access to natural resources such as gas, oil, vegetables, fruits, meat, dairy products, cosmetics, and much more, Cyprus has access to luxurious resources and goods due to its central location in the Mediterranean Sea and developed harbors.

There are many people with different cultural backgrounds in Cyprus, but English is widely spoken – so there isn’t a language barrier that you should be worried about.

Cyprus is a peaceful place, and it has low crime rates in almost every city, marking it to be one of the safest countries to live in, especially for families.

Cypriots are kind people who have deep respect for everyone from everywhere, and they wish to honor each visitor with great hospitality. Being a neighbor has a great value for Cypriots, so it's likely for you to be friends with your neighbors if you decide to live in Cyprus.

Healthcare and the possibilities that Cyprus posses show great importance. There are many high-quality private healthcare clinics along with highly equipped governmental owned hospitals. Operations in which advanced technology and operating manners are common today.

Due to the high amount of British influence on Cyprus, transportation on Cyprus is mainly done on the left side of the roads. Other than that, transportation in Cyprus comes with amazing values and possibilities, since most of the town in the country has easy access to many parts with freshly-built roads, making it possible to go anywhere you wish with your private vehicle.

Unlike many people might think, housing on a valuable island such as Cyprus is not that expensive. Prices for renting and buying a property in Cyprus are almost the same compared to many other European countries. With such excuse out of your way, what’s keeping you away from moving to Cyprus?

Hıdrellez: Celebrating the First Day of Spring
Buying Land for Investment Purposes in Spain
How to Get into Property Investment