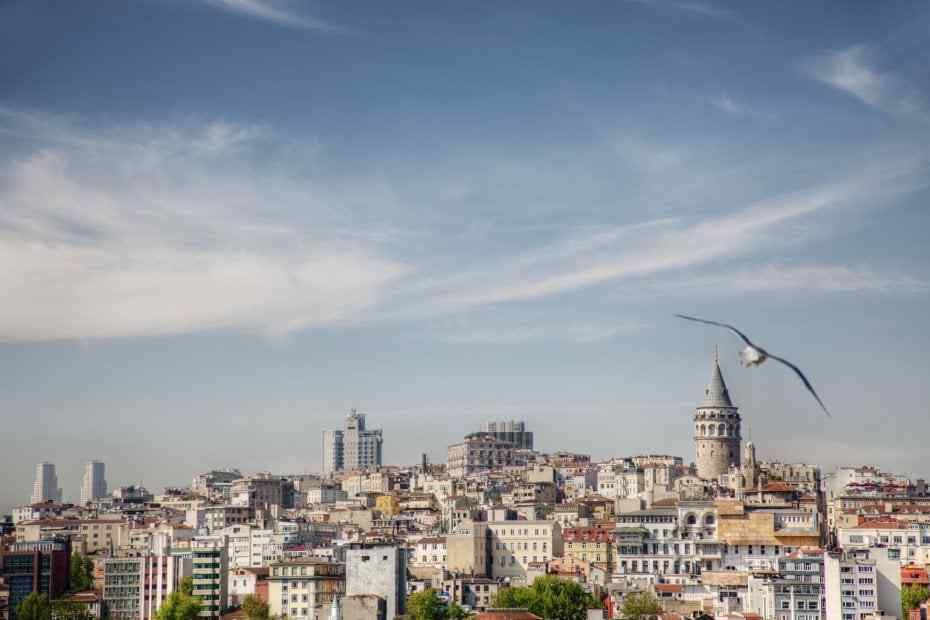 Turkey is a rising star for people around the globe in the field of real estate. There has been a significant increase in the number of foreigners who buy properties in Turkey throughout recent years. From 2016 to 2019, there has been a 250% increase in the number of properties sold to foreigners. Such incredible growth in this field could be credited to global issues or government policies. But one thing that makes Turkey unique in the eye of foreigners is its value of citizenship. Turkish citizenship offers numerous advantages. Turkish citizenship is desirable for everyone by providing visa-free agreements with many countries and a financially promising future. Having this much value, the Turkish government offers various -somewhat easy- ways of obtaining rights to become a Turkish citizen. It's relatively simple; just owning a property with an equal value of a minimum worth of 400,000 USD Dollars within Turkish borders is enough to apply for Turkish citizenship. Not limited to this; Turkey's cultural heritage, socio-economic structure, high-quality life and many more other privileges are what make Turkey special. Even during the global pandemic, the number of properties that foreigners purchased didn't see a decline in 2020. Maintaining the number of purchases in such crises, Turkey has shown that these numbers are not temporary but permanent. Let's take a closer look at the top 10 Turkish cities preferred by foreigners for property purchase in 2020.

Well, it would be a surprise to start this list without Istanbul. Of course, Istanbul was the most preferred city by foreigners for property purchase in 2020 by a whooping number of nearly 20,000, making up almost half of it. Istanbul has always been the apple of the eye worldwide. With its multicultural structure, historical value, financial and geographical importance, unique lifestyle opportunities and many more, Istanbul maintains its significance as one of the world's biggest cities. Offering a wide range of possibilities for people who wish to live in Istanbul, it's easy to find something that satisfies everyone's needs in Istanbul. Being a big city with its population and its size, people who wish to live in Istanbul may choose to reside in various locations that offer a variety of options.

As the most prominent spot in Turkey for tourists worldwide, Antalya has earned second place on the list of top 10 Turkish cities preferred by foreigners last year. With an increasing number of projects and excellent city management of the municipality, Antalya was one of Turkey's most preferred cities. Soothing beaches, kind people, rich cuisine and fantastic scenery of nature are some of the many things that make Antalya unique. Each summer, Antalya is filled with tourists all around the world, increasing the interest for investments as well. Antalya offers excellent qualities of the Mediterranean sea and a calming life for its residents.

Turkey's capital, Ankara, offers a steady life for people who wish to live in this city. Ankara provides an organized city away from the stress of overpopulation and packed buildings. With its historical and political importance, Ankara is a significant place in Turkey.

Being the first capital of the Ottoman Empire and Turkey's industrial hub, Bursa is a fantastic city to live in. Located in the Marmara region, Bursa holds a mesmerizing place for Turkish people. The history that stretches to 5200 BC, Bursa has a vibrant history. One of the first settlements of the Ottoman Empire and later capital, Bursa served both as a strategic point and a valuable income source through time. With its enormously fertile farmlands, Bursa has been one the most significant cities wielding strong industrial power in Turkey. Besides, Bursa attracts a great number of tourists every year, with Mount Uludağ being a famous center of winter sports.

Being the smallest city by size in Turkey, Yalova was the fifth most preferred city by foreigners for property purchase in 2020. Yalova is impressive with its valuable farmlands, soothing life and clean sea. Even though having small but effective industrial strength, Yalova is often preferred due to its summer life.

Home to Turkey's largest seaport, Mersin goes by the name "Pearl of the Mediterranean." Mersin has a somewhat rich history that dates back to 6300 BC, but the city gained its importance during American Civil War and the First World War. With its farmlands suitable for significant cotton production, the region became a powerhouse for countries in shortage. So, railroads, ports and farmlands had skyrocketed at such dates making Mersin a major trade center in order to satisfy such demand. As of today, Mersin continues to keep its value as a trade hub. Mersin provides a high-quality life for its citizens with its striking nature, warm climate and clean sea.

Located in the Aegean region, Izmir is the third most populated city in Turkey. Izmir is a coastal city with numerous ports, 3000 years of history, extraordinary and unique architecture, and significant industrial power. With its touristic and financial importance, Izmir is often preferred by foreigners.

Located in the Black Sea region between Ankara and Istanbul, Sakarya has shown rapid development and growth in many areas. Being in the middle of highly used transportation routes, Sakarya receives investments each year and it is predicted to continue growing.

The city hosts thousands of tourists every year by gaining attraction with its historical monuments, high-quality beaches and never-ending nightlife. Filled with celebrities and tourists from all around the world, Muğla is one of the most preferred cities by foreigners that wish to buy property in Turkey.