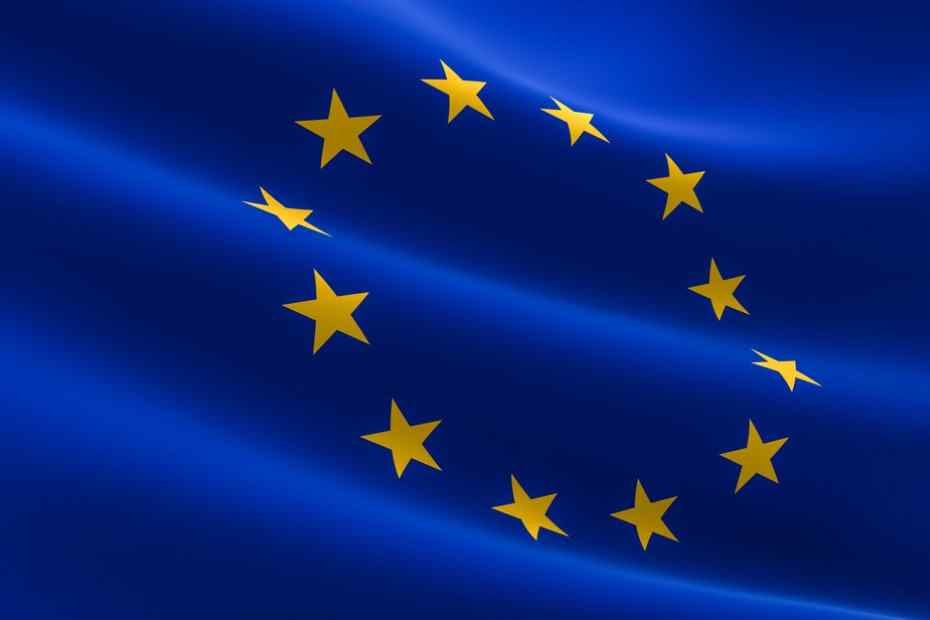 Turkey is known as a country that has a strategic location in the center of a wide region extending from the Balkans to the Caucasus, from Central Asia to the Middle East and from the Mediterranean to the Black Sea. Considering the developments in its immediate environment, it stands out as a factor of stability in political, economic and cultural terms. Rapidly approaching the West after World War II, a member of the West's fundamental institutions such as NATO, Turkey is making intensive efforts to be included in the EU project for nearly 60 years. With the Customs Union in 1996, the relations of EU-Turkey progressed, and Turkey has obtained candidate status in Helsinki. The full accession talks for Turkey's EU membership started in 2004 and noted progress in several areas and subjects, and it is known to provide significant benefits for both sides. Because Turkey, with its young population of 82 million is not only a huge market for the EU; it is also a dynamic force that will help the EU economy grow thanks to its highly qualified manpower. Recently, from Edirne to Kars transport project to be a logistic base for carrying out the investments, Turkey is able to provide advantageous position in the Middle East and Asian markets to EU companies.

Benefits of EU Membership at a Glance

Even though Turkey did not achieve success in long-term EU membership journey, its relations in the economic field seems to be very good. Today, Turkey is the EU's 5th largest and the EU is Turkey's largest trading partner, and, by 2018, 50 percent of Turkey's exports, which is about 84 billion dollars, and also 36 percent of imports, which is 80 billion dollars, are taking place with EU. 70 percent of foreign direct investment comes from EU member states. So far, there are some common developments in the EU member states after the accession process. First of all, as expected, exports to the EU are increasing, in the medium term the purchasing power of citizens grows by an average of 20 percent and the budget deficit is kept below 3 percent due to close monitoring by the union. In addition, positive developments are experienced in the issues such as human rights, judicial independence and the rule of law. In case of membership, Turkey is also expected to take a similar process. While negotiations between the EU and Turkey continue, with the criteria designated under the agreement reached in 2016, if the refugees are met by Turkey, EU is expected to provide visa liberalization, which it provides for 66 countries, to Turkey.

Today, the EU project promises more than 600 million inhabitants, promising more than the widely known right to free movement or a common currency. From individual to social life and from human rights to consumer habits, here are the opportunities Turkey will gain from the EU membership:

Turkey’s membership is expected to create opportunities not only for itself but also for EU. The importance of Turkey's membership in establishing an effective policy can be seen in many areas, particularly in foreign policy, energy supply security, young, skilled, dynamic workforce potential, illegal migration, the fight against organized crime and so on.

What is Turquoise Card?
Best Restaurants in Dubai
Apartment Investment in the Central Anatolian Region of Turkey