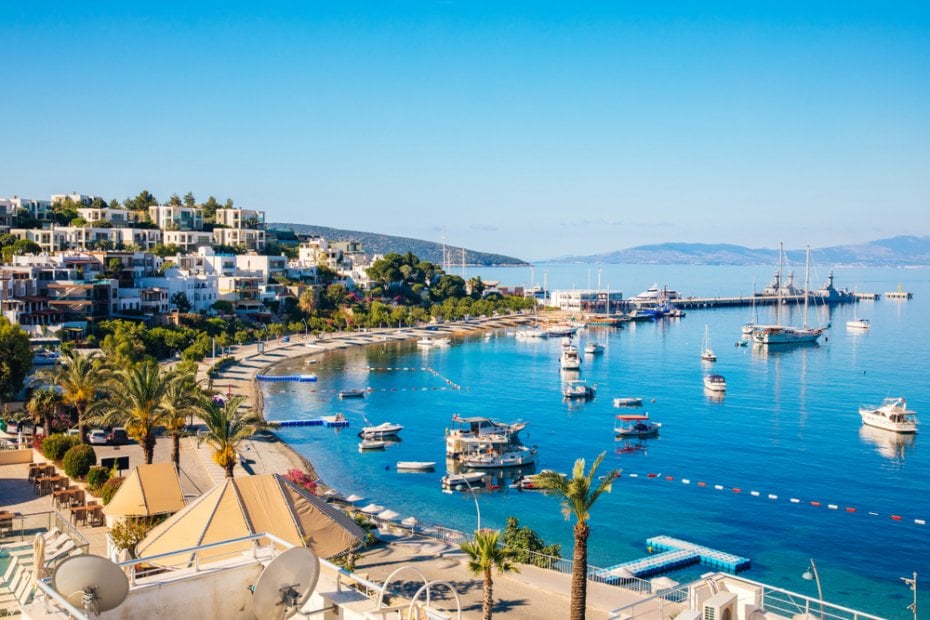 Turkey is surrounded by seas on three sides, it has many beaches that can be entered like heaven. The beaches, which are attracted by local and foreign tourists, fascinate by their sand and sea. Here's highly rated beaches in Turkey... 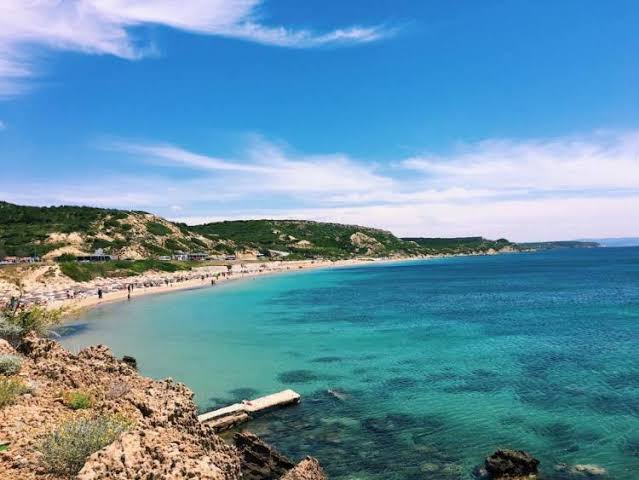 Aquarium, located in the beautiful island of Bozcaada in Turkey, is famous for its crystal clear water. The bay, which is among the highest rated beaches of Istanbul, which has not lost its virginity yet, is surrounded by rocks. The bay, where the bottom of the sea and the tiny fish can be seen while swimming, looks like an aquarium. There is no facility in the area where dive enthusiasts often prefer. 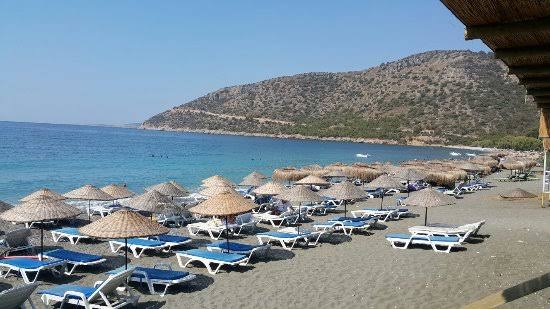 Datca's most beautiful bay, which is still known for its natural beauty, has become the center of local and foreign tourists. Ovabuku, which is located near Mesudiye Village of Datca, is known as the best beach by the British The Guardian newspaper. Although the beach is a bit stony, because of its shallow sea, it is often preferred by families with children. Situated between the highly rated beaches in Turkey's, has hostels for visitors to relax in Ovabuku. 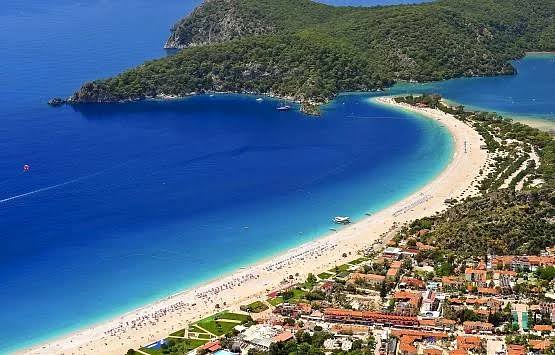 Unparalleled, Kabak with a piece of dark green and blue perfect harmony, has right to take its place among the highly rated beaches of Turkey. This bay in Fethiye is said to be one of the indispensable paradise stops of holidaymakers with its 200 meters sandy beach between sandal and pine forests. One of the places that has remained untouched bays in Turkey Alader Falls trip can be made. Paragliding from 1967 meters from Babadag, preferred by adrenaline enthusiasts, is one of the opportunities of this beautiful beach. This beach, which is flocked by holidaymakers who want to have an unforgettable experience in the clean turquoise sea, is one of the must-see beaches. 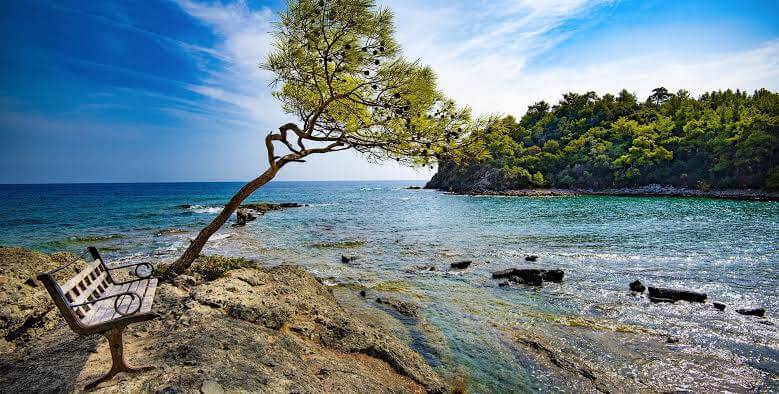 The Phaselis region, the favorite of Fethiye dating back to 700s BC, is an ancient city that fascinates those who come with its historical ruins. Phaselis beach is located between the highly rated beaches in Turkey, next to the ancient ruins of blue, clear sea and pine trees enters the list worth to see. Within the boundaries of the National Park, the beach is located in a quiet and smelly region. There are North, Central and South Harbor Beaches. Visitors are advised to explore all the beaches, each one of which is beautiful. 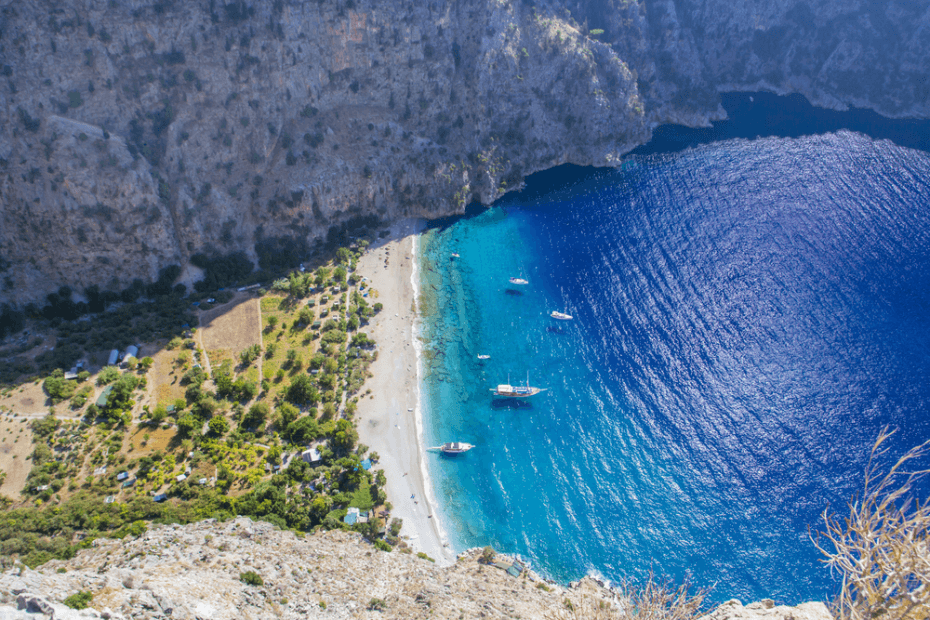 Not only Turkey but also one of the most famous beaches in the whole world Butterfly Valley, is known as the promotional face of the country. The endemic tiger butterfly living in the region together with a hundred different species of butterflies, the biggest feature that gives its name here. The beach, which is known as a world heritage site, is known as the best beach in the world in 2006 with its white sandy beach and its calm and calm sea. Surrounded by cliffs, this paradise valley attracts a lot of attention from domestic and foreign holidaymakers. There are structures like tents and bungalows for accommodation in this virgin bay where there is no construction. 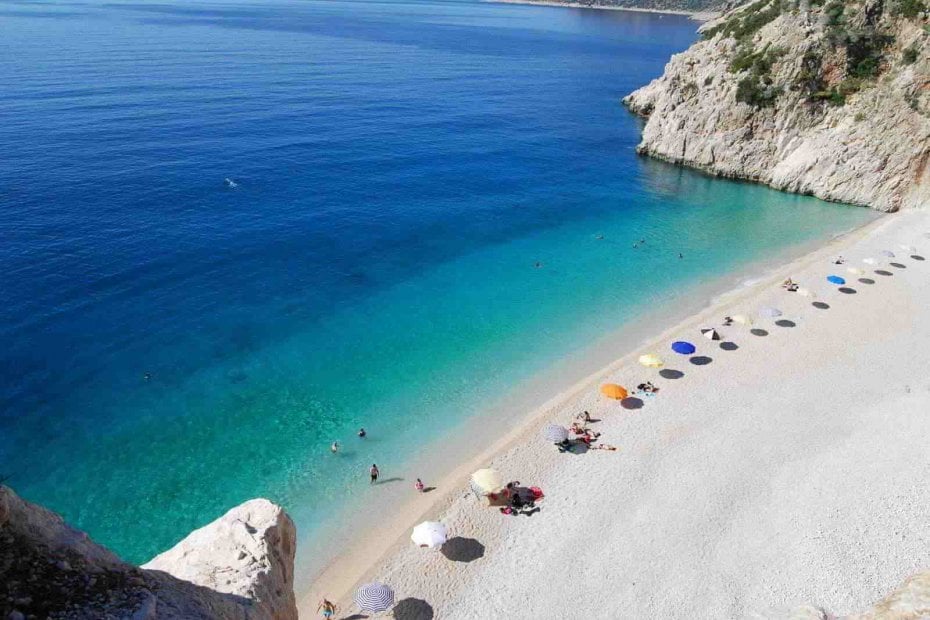 Turkey's highest point located between the beach of Patara beach in the first place is paradise corner in this ancient city in Kalkan. The wind is never missing on the twelve kilometers long beach which fascinates those who see the sea and the magnificent sandy beach. Patara, which has become a popular destination for surfers, is also famous for its Caretta Caretta turtles. The site is declared a Special Environmental Protection Area, especially between 15:00 and 15 September between 08:00 and 20:00 hours on the beach people, between 20:00 and 08:00 on the beach there are turtles. It is forbidden to enter the beach or turn on the light during the hours reserved for turtles. It is recommended to see the ancient city of Patara after enjoying the walk on the beach which is said to be as beautiful as the Maldives. The most important ruins of the Lycian history can be reached in the city. The sand dunes resembling desert offer an unmissable opportunity to watch the sunset. 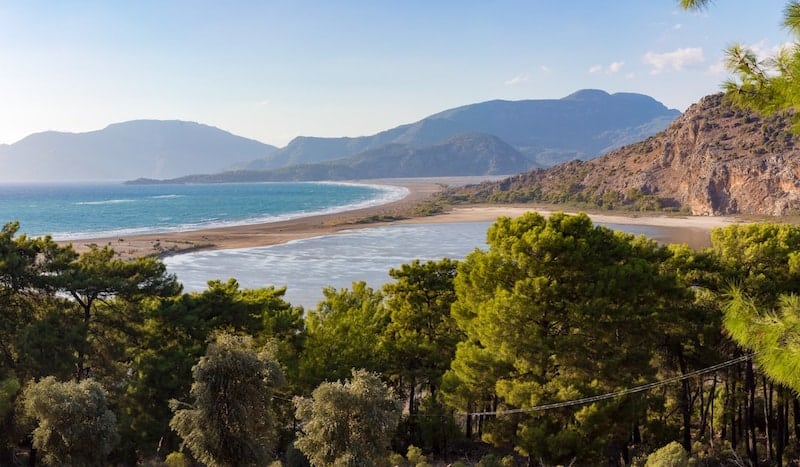 Kaputas beach in Antalya's Kalkan region is among the rare natural beauties surrounded by steep cliffs. The sand of the beach, which still preserves its virginity, has small pebbles. As the water flowing from the ground drains through the sand on the sea shore, the sea becomes turquoise. Because of this feature, beach is known as ''Canyon Mouth'' , between Turkey's highly rated beaches. The most interesting feature of the beach is the Blue Cave. The cave, which can be explored by boat tours, attracts the curiosity of local and foreign tourists. 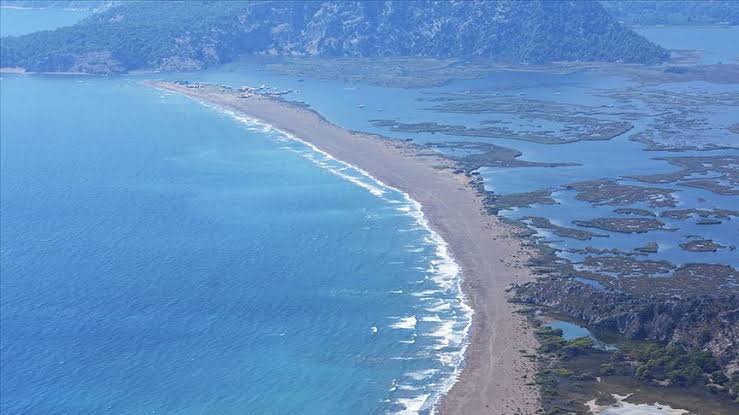 The most important guests of the beach in Dalyan are known as sea turtles. Iztuzu, one of the rare beaches where lucky guests can see Caretta Carettas, is 5 thousand 400 meters long. Iztuzu, which has two different beaches at both ends, is covered with fine sand. There are no structures on the beach, except locker cabins and kiosks, which are very suitable for turtles to lay their eggs. As you descend from boats, there is a Lake with fresh water and a salty sea on the other side. It is said that the view is breathtaking when you look at the sandy beach, which is completely full of pine forests.

Altınkum Beach which is one of the most preferred vacationers in Cesme in Turkey in the summer, it takes its name from the fine golden sand. The beach, which has several beach club businesses on its beach, has become indispensable in summer as ice-cold water. The seabed, which is sometimes stony, is covered with fine sand in its deepening places. There are also areas where the beach can meet the special needs of those who come.

10 Places to Visit in Istanbul