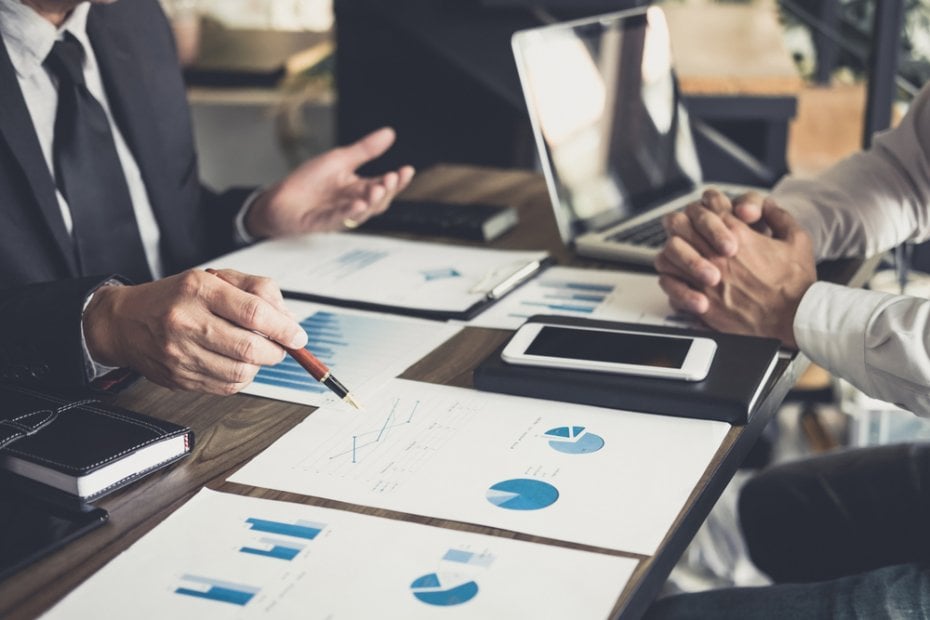 According to the total trade volume, the highest increase in the last 16 years is seen in the partnership with China. The trade value, which has increased by 15 times, reached 26 billion dollars in 2017. 9,9 times the actual value of exports from Turkey to China, while it is known that the value of imports increased 16-fold. Marble, travertine, ecosin, water marble and limestone are exported to China. Imported products include technological products in general. Exports to China in 2018 are calculated as 1.462.510 thousand dollars.

Turkey's foreign trade partners of Iran, when trade volume increased by 7,6 times, entered the second highest among countries. The export value between Iran and Turkey in 15 years increased 8,8-fold value of imports increased by 7,1 times. The export value between the two countries is seen to be 1.313.406 thousand dollars. Turkey, are exported fiberboard from the most woody materials to Iran.

Turkey's foreign trade partner in the world and has the largest trading volume in Europe is known to be Germany. The highest value between the two countries is the export. Turkey is coming cars and race cars at the beginning of the products exported to Germany.

Saudi Arabia is one of Turkey's foreign trade partners is considered one of the countries with the highest increase in terms of import value. While 121 million dollars of products were imported in 2002, this figure is known to reach 2 billion dollars in 2017. In 2018, the value of exports between the two countries is 1.328.459 thousand dollars. The main product of imports is oil and petroleum-based substances. The exported products are food products such as fruits and vegetables.

Exports to the UK have increased by 18,5% over a 10-year period. Most of the exports are motor vehicles.

Precious metals exports between Turkey and the United Arab Emirates, iron, steel and jewelry with a 15% increase observed that show.

There is a 3-fold increase in exports and a 1.8-fold increase in imports until 2017 in terms of trade relations with Israel. According to the first quarter of 2018, total trade volume increased by 0,2 times.

Italy, since 2018, after Germany and the United Kingdom took place in Turkey's exports is the third most countries. Automotive industry, Turkey is known to be the most important items of export from Italy. Weaving products, machinery and agricultural foodstuffs are among the exported products. Looking at the 2018 imports between the two countries, automotive, plastic, mineral fuels and mineral oils are the most important product groups.

Located in Turkey's foreign trade partners are France, the United Kingdom and South Korea also has the highest increase in the country. Turkey's foreign trade among the partners; There are also Greece, Egypt, Israel, Bulgaria, Poland and Romania. According to the data of the first five months of 2019, an increase of 5.37% is observed in exports. This increase is the highest five-month increase in the history of the Republic. The ratio of exports to imports, which was 68,3% in 2018, reached 84,4% in 2019. Turkey exports in the year 2019 according to the 2019 report prepared by the Exporters Assembly by signing a policy has been declared the year of Sustainability and Innovation in Export. First Step Campaign on Export Council of Women carry out the export of the Zero Waste Campaign, Export Game Software Powerful Turkey with the action plan consists of such projects, strong economy, strong exports, strong human resources, strong infrastructure and export ecosystems road map drawn, the more the country's foreign trade great place to be expected.