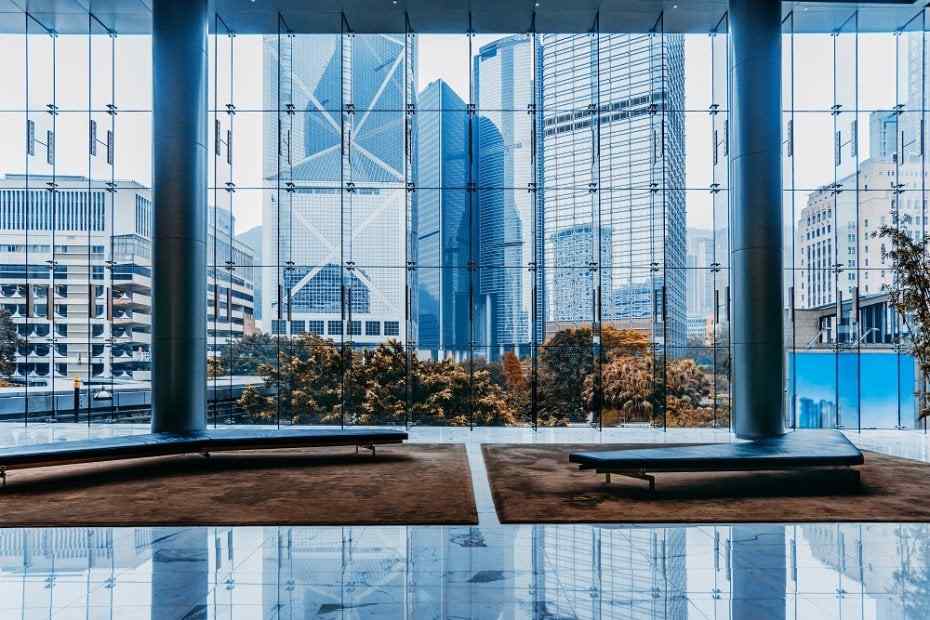 Trade is the backbone of the country. When the country improves itself, the national prosperity increases automatically. In the spirit of knowledge, it is important that is known what it is.

When the trade center is related to tourism, the other center can be related to agriculture. Turkey is described as a paradise known for its natural beauties and rich substructure. For this reason, it has made a name for itself in the commercial sense as well as in the sense of tourism.

What Is the Value of Metropolis in Commerce?

When it is said Turkey, people firstly think İstanbul is the crib of trade. Why is it? Because İstanbul is a meeting place with both international meaning and technical structure. Because the supply-demand balance is large, metropolitan areas always have an important place in trade. İzmir, Ankara, İstanbul are the most well-known cities. Especially during fairs, fairs, and special events, they host many tourists and turn the trade into a boiling cauldron. Considering their central location, these cities, which are of vital importance in the field of foreign trade, can also be considered as main distributors in the context of domestic trade.

When the world of change in consumption tendency is taken into consideration, it is a gold mine for countries. This situation is generally the same in Turkey. Cities have a trade distribution scheme according to the areas where consumption and production are widespread.

Trade Centers in The Agriculture

Since Turkey is an agricultural country, trade in agriculture is quite extensive. While greenhouse cultivation and fruit and vegetables are common in the Mediterranean Region, tea, tobacco, and hazelnuts are developed in the Black Sea Region, and the olive and oil industry is developed in the Aegean Region. Since cotton in Central Anatolia offers more dominant agriculture, trade is concentrated in this area.

Trade Centers in The Tourism

The contribution of tourism to trade is very effective both in the domestic market and in the foreign market. While Trabzon is a central place to visit with its paradise greens, Marmaris and Bodrum are among the centers that have made a name for themselves when it comes to the sea.

How Much Does It Cost To Move In Istanbul?
Key Factors Affecting Real Estate Market in Cyprus
Own an Apartment in Turkey