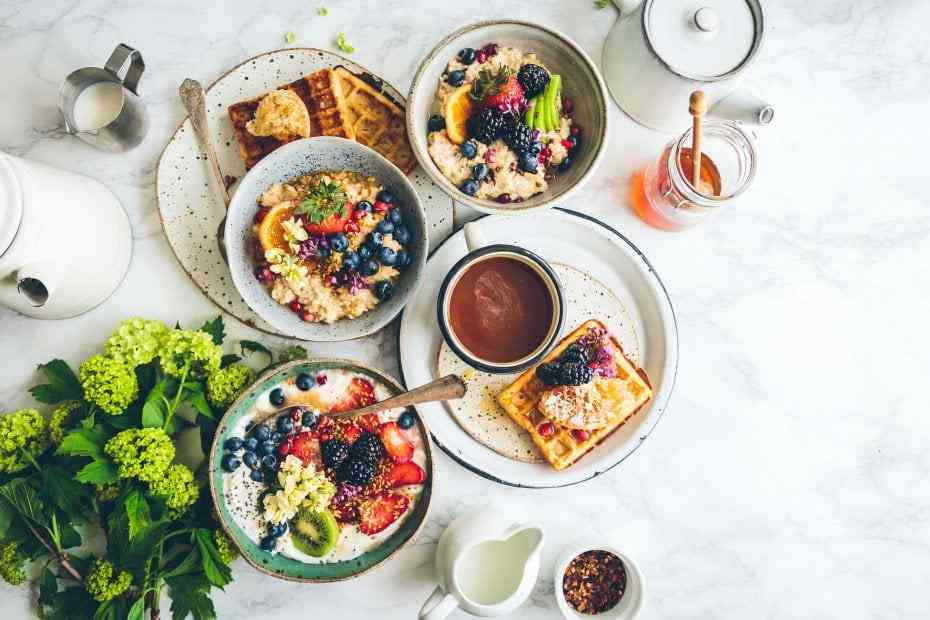 The place of breakfast is known as very important in Turkish society. Especially for working families, weekend breakfasts are also seen as an opportunity for family members to spend time together. For the Turkish people, famous for their hours of breakfast, this meal of the day is not just about saturation. If you have not forgotten the number of tea you drink next to a thousand kinds of food, stomachs are not filled to the brim, it is not considered a good breakfast. The breakfast, which is prepared with bread, fried dough, olives, cheese, tomatoes, countless jams, fresh breads, butter, egg varieties and flavors belonging to different regions, is a must to start the day. Here are some of the Turkish breakfast stops in Istanbul… 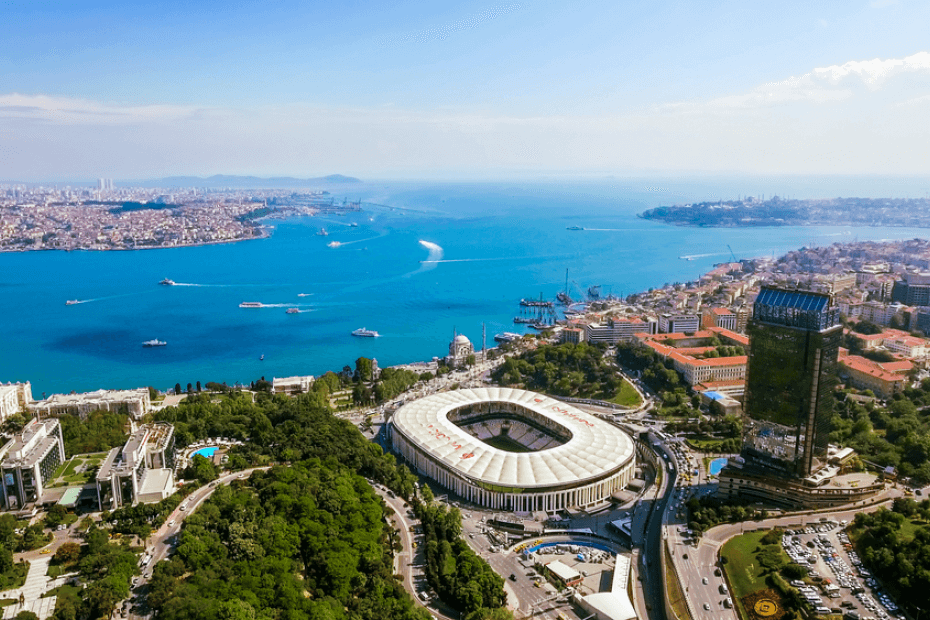 Besiktas, where there are countless breakfasts in the side streets, is one of the Turkish breakfast stops preferred by Istanbulites. The fresh, delicious food in the small breakfasts, which cannot be easily found, is seen as a good opportunity to pamper up a bit and make a nice start to the day. In these places, you can find their own special products or you can find various foods that will keep the traditional Turkish breakfast alive.

One of the districts where local and foreign tourists flock, Ortaköy is also known as a place to visit for breakfast. While watching the boats passing through the Bosphorus, the smell of all kinds of food on the table creates a sense of sensation. These places that come to mind when you say Turkish breakfast in Istanbul are waiting for their visitors. 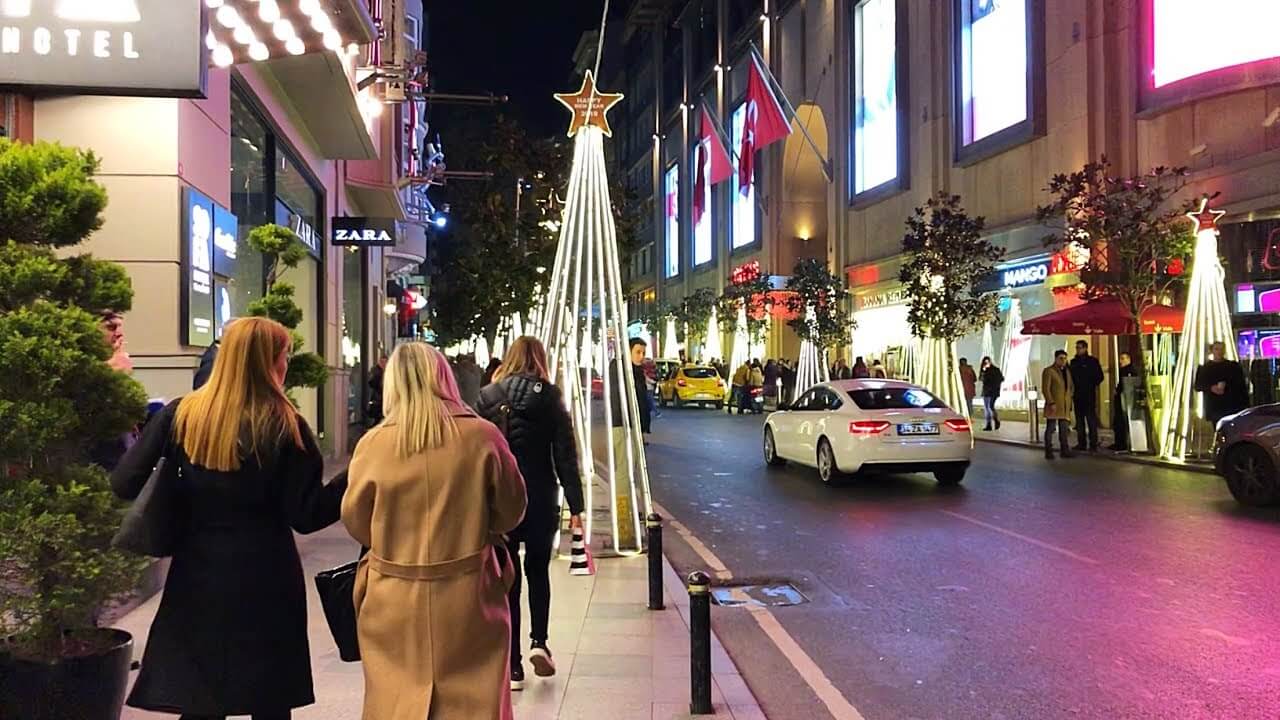 The neighborhood, where you can find many of the magnificent places and where the flavors of Anatolia are carried to the streets of Nişantaşı, is also known as famous for its breakfasts. Spinach, potatoes, cheese pancakes and baslamas that come to your table are cooked in front of everyone by spreading scents on the sheet. The charming flavors selected from trays filled with jam add color to breakfast. It is also possible to find the Turkish breakfast culture on the streets of Nisantasi where it is not possible to get up without saturation. 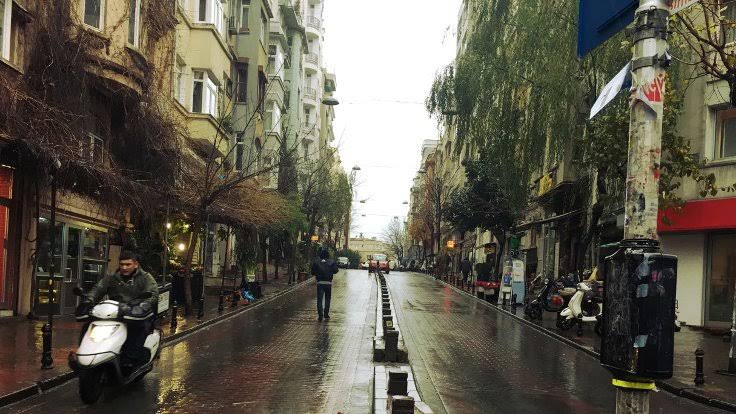 In the area, where you can find traditional Turkish breakfast, there are also famous breakfast places in Van region. Located in the Eastern Anatolia Region, Van breakfasts are one of the most popular varieties with special pastries. Roasted wheat halvah, molasses, egg meal called murtuğa, Jali, a kind of breakfast cheese, kete, herbal cheese, and many other flavors are known as part of the Van breakfast. Cihangir offers Van Breakfast Table and many other breakfast stops, where you can have breakfast at the wooden tables on the street. 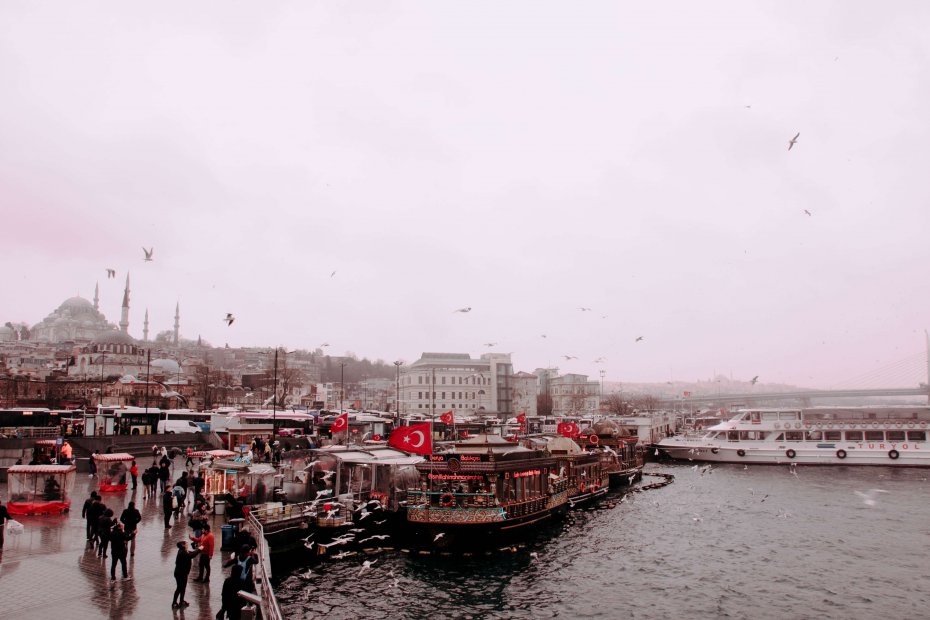 Karaköy, one of the most visited districts of Istanbul, is proud to welcome local and foreign tourists both day and night. Namlı, which is one of Turkey's famous delicatessen company, since 1929, moves with 'gourmet’ logic with its Kayseri bacon, sausage and cheddar. With breakfast spot in Karaköy, Namlı showcases the flavors of Turkey in a charming dining room and it is one of the places where all kinds of local taste coexist. Those who come can enjoy every region with their mixed breakfast. 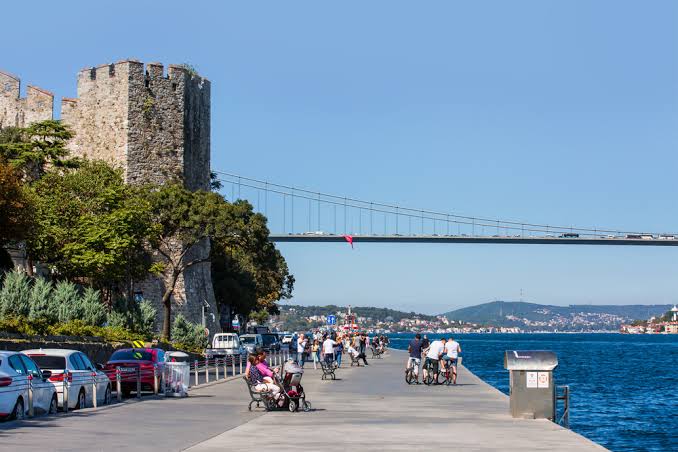 With decent neighborhoods and the magnificent Bosphorus view, the legendary Bebek is also one of the neighborhoods to go for the sweetest meal of the day. It is highly recommended to have Turkish breakfast in the places that serve breakfast all day, accompanied by impressive sea views. 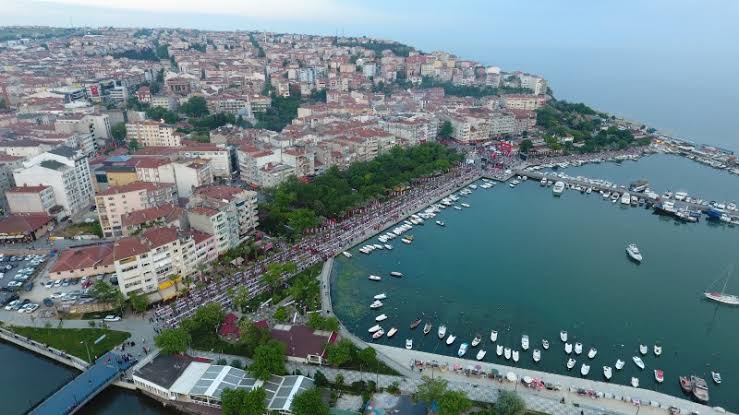 You can start your day with open buffet breakfasts at the tables shaded under the trees, where you will feel as if you are very far from Istanbul. In the breakfast gardens in Silivri, the smell of the pancakes cooked by the village women in the open area, on the sheet, fascinates people. It is known that some animal species (partridges, peacocks, rabbits, etc.) are exhibited in many places, and some have horse riding opportunities. Breakfast places in the coastal area of the region, accompanied by sea views, are among the Turkish breakfast stops in Istanbul. 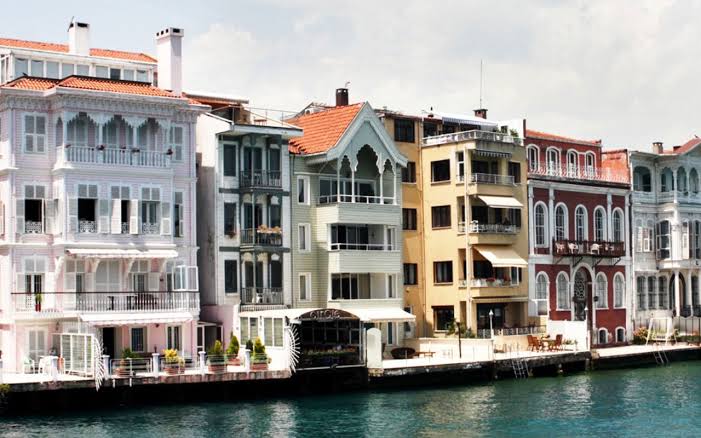 Beykoz, where small breakfast places are located by the sea, has the Mihribat Grove, which was given to Rukiye Hanim, daughter of Egyptian Abbas Halim Pasha during the Ottoman period. Overlooking the Bosphorus from Kanlıca and under the foot of the 15th of July Cities bridge, this beautiful grove offers unlimited tea and unlimited Turkish breakfast. It also offers a good reason to start the day and a visual feast that has views of Ortakoy beach, Rumeli Fortress and Istinye Bay

Emirgan Sütiş, which was opened in 1953, is one of the first places that come to mind when breakfast is mentioned. In the open air, under a giant plane tree, with a magnificent sea view and bird chirp, the delicious Turkish breakfast is not easily forgotten. In addition to the traditional Turkish breakfast content, the most popular foods are burrito varieties. At the same time, training restaurant of Turkey's best culinary school Culinary Arts Academy is also located here. It is claimed that the best examples of Turkish breakfast can be found in the famous restaurants or small breakfasts in the streets of Emirgan. 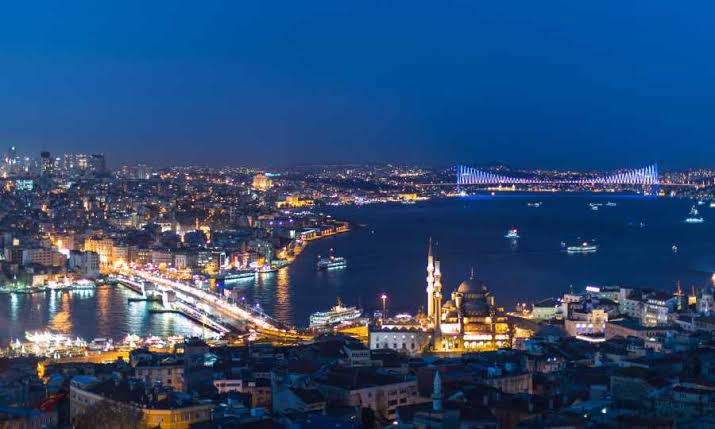 Büyükçekmece, which looks like summer districts with its long coast and friendly people, has small tents where you can have breakfast by the sea. Breakfast with these handmade pancakes, croissants and spread breakfast is another pleasure. After a Turkish breakfast with unlimited tea, you can take long walks on the beach with enchanting views. Büyükçekmece is waiting for breakfast lovers.