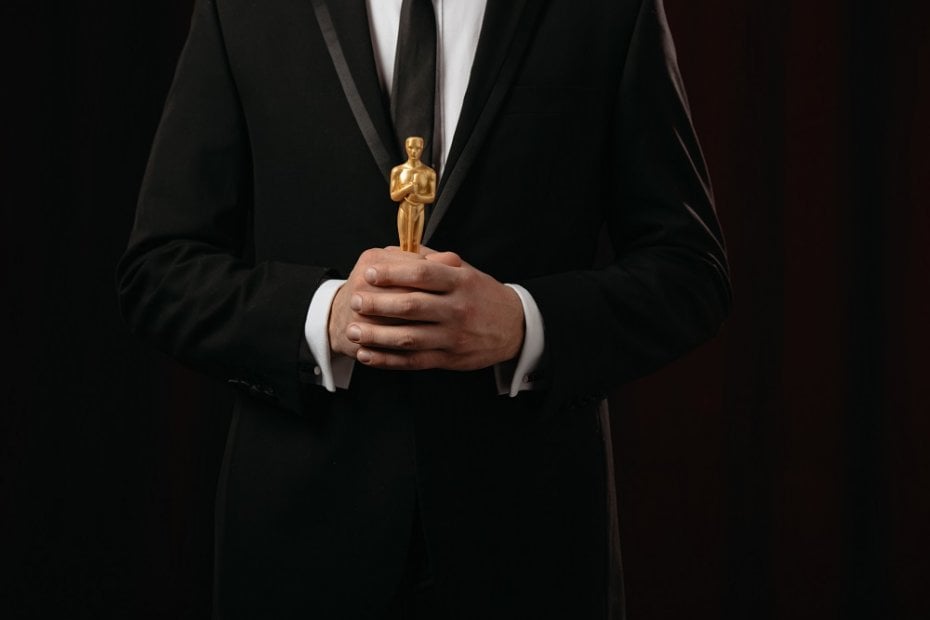 Turkish cinema has a very long history. From classic films to comedies, from Yeşilçam to historical movies, it is very diverse. These movies are loved by the Turkish people, but some of them were not only limited by Turkey. Their fame spread all around the world and from Cannes to Berlin, and they won many awards. Here are some award-winning Turkish movies.

Winter Sleep is a Turkish drama film directed by Nuri Bilge Ceylan, adapted from the short story named “The Wife” by Anton Chekhov.

According to Cannes Film Festival’s description of the movie: Winter Sleep tells the story of Aydın, a former actor who runs a small hotel in central Anatolia with his young wife Nihal, with whom he has a stormy relationship and his sister Necla. As the snow begins to fall in winter, the hotel turns into a shelter but also an inescapable place that fuels their animosities. Winter Sleep stars the talented actors Haluk Bilginer, Demet Akbağ and Melisa Sözen. It was shot in Cappadocia.

The movie has an average score of 88 out of 100 on Metacritic and got positive reviews. Nuri Bilge Ceylan won the Palme d’Or and the FIPRESCI Prize with his directing at the 2014 Cannes Film Festival. He also won the Achievement in Directing Award at the Asia Pacific Screen Awards. Lastly, Haluk Bilginer won the Best Actor Award at Palm Springs International Film Festival.

The Path is a 1982 Turkish film directed by Şerif Gören and Yılmaz Güney. The film portrays life in Turkey after the 1980 Turkish coup d'état. The Path focuses on the time of 5 prisoners when they receive one week’s home leave. When they leave for home, they will face oppression outside of prison from their families, the culture, and the government. The movie won the Palme d’Or, FIPRESCI Prize, Ecumenical Jury Special Mention Awards at the 1982 Cannes Film Festival. Also won the Best Foreign Language Movie Awards at French Syndicate of Cinema Critics, London Film Critics’ Circle, and National Board of Review.

Head On is a German-Turkish drama film written and directed by Fatih Akın. It tells the story of the marriage of an interesting couple. Sibel is a suicidal young woman who wants to break free from her strict family.  One day she encounters a forty-year-old alcoholic man, Cahit, and decides to set up a marriage of convenience with him, which will lead to an envious love. She promises Cahit that their relationship will be like roommates, not like a married couple. The film follows Sibel and Cahit as they get married, become closer and eventually fall in love. Birol Ünel stars as Cahit and Sibel Kekilli stars as Sibel in the movie. Head On received a %91 rating on Rotten Tomatoes and the movie won the Best Film Award at Audience Award, 2004 European Film Awards and Golden Bear at 54th Berlin International Film Festival on 14 February 2004.

Honey is a Turkish drama film directed by Semih Kaplanoğlu. It is the third and final installment of the “Yusuf Trilogy.” It tells the story of a boy and his family, who live in the woods. One day his father unexpectedly dies, and the family’s life becomes endangered. The film received positive reviews from critics and received %88 points on Rotten Tomatoes. Honey beat 19 other films and won the Golden Bear Award at the Berlin International Film Festival.

Butterflies is a Turkish movie written and directed by Tolga Karaçelik and it stars Bartu Küçükçağlayan, Tolga Tekin and Tuğçe Altuğ. It tells the story of three siblings who were separated after their mother’s suicide. After being apart for 20 years, they reunite to see their father only to realize he’s already died too. Butterflies won the Grand Jury Prize at the Sundance Film Festival.

How Can I Buy an Apartment in Turkey?