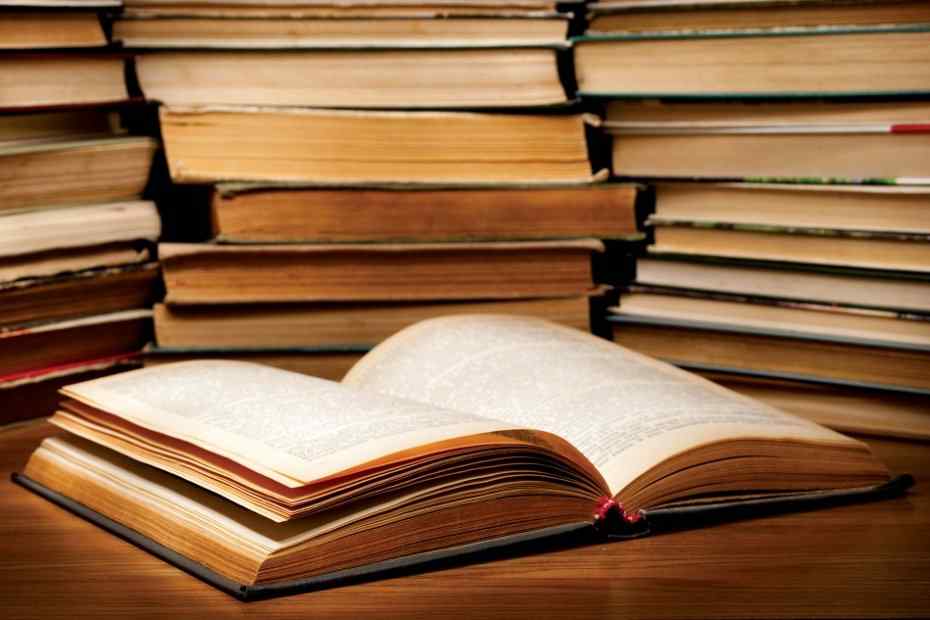 Epics and legends filled with the adventurous journeys of the Turks are classified as the earliest example of Turkic literature in our history. With a past that exceeds the lifetime of many civilizations, Turkish literature is strong and powerful, which flourish with countless different variations. Turkish literature managed to be a voice for a broad audience that is pleasured with such works evolving throughout time. During the Ottoman Empire’s reign, the literature of Turkish people mainly depended on orally constructed legends, epics, rumors, or products of aşıks (Turkish bards), changed drastically into written products mostly with signs and styles from Arabic and Persian Culture. Turkish literature during the Ottoman reign was considered the world’s one of the most valuable and richest works of art. It managed to successfully combine many different techniques of countless languages with the great stories of Turkic culture. With many reforms and establishments, one of the most renowned is Ottoman Divan literature. Turkish literature shined and received great admiration with its progress after the establishment of the Turkish Republic. The rapid rise of many successful writers marked the success of literature while managing to make their voices heard in the whole world. Let us take a further look at some of the most known Turkish writers. 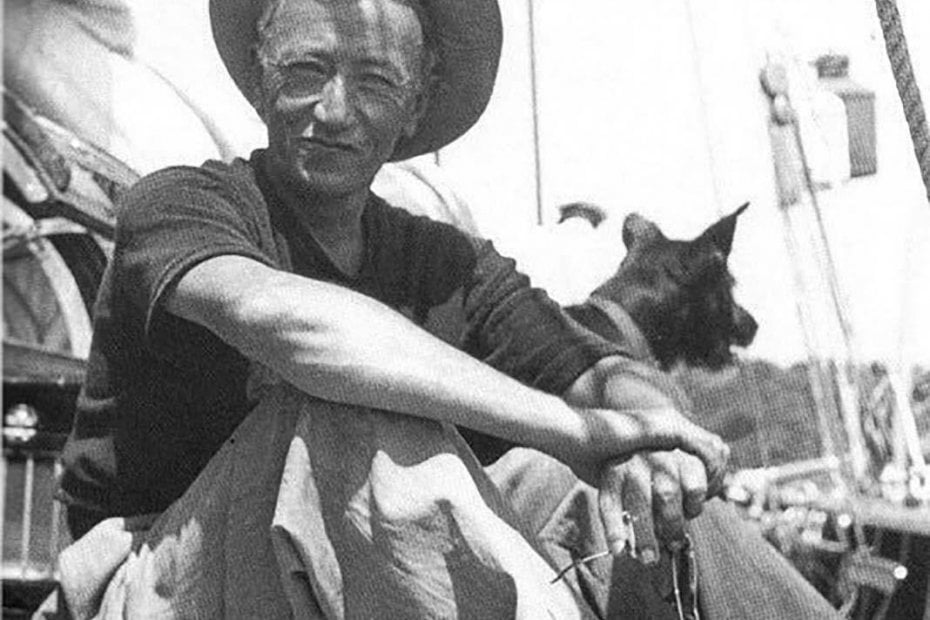 Leading name of Turkish story writing, Sait Faik Abasıyanık was born in 1906, Adapazarı. This writer is mainly known for his special writing techniques, renovating Turkish story writing with his original signature styles. Not following any types of reforms, literature understandings, principles, or rules, the writings of Sait Faik were essentially free from any kind of pressure. Being a voice to individual problems of the people rather than common social issues, Sait Faik mostly wrote about characteristic aspects of laborers, fishers, children, and the poor while portraying most of their surroundings. With countless awards and extraordinary works of literature published, Sait Faik Abasıyanık is considered one of the most successful Turkish writers. 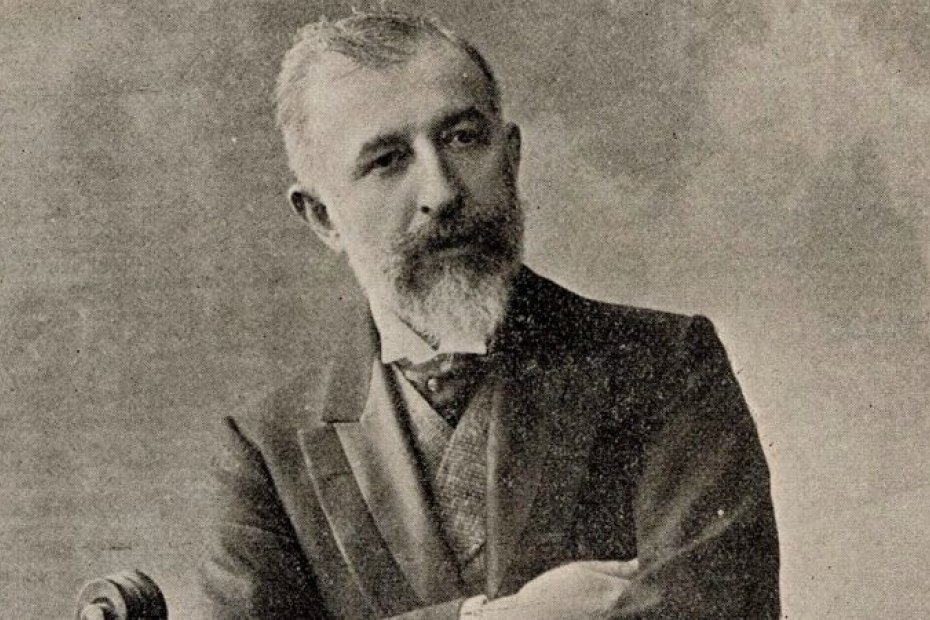 A big part of the “New Literature” movement and head writer in Servet-i Fünun journal, Halit Ziya Uşaklıgil is essentially considered the founder of modern Turkish novel writing. Born in 1866 to a family known as “Uşakizadeler,” Halit Ziya received education in many schools, learning different languages along the way. Writer of “Aşk-I Memnu,” he is one of the most important names of Turkish literature. With a language that is full of art and high-level techniques, Halit Ziya has a unique way of storytelling and approaches his novels with a realistic view. Writer of novels such as “Mai ve Siyah”, “Kırık Hayatlar”, “Bir Ölünün Defteri” and much more, Halit Ziya Uşaklıgil mainly focuses on enlightened people and their struggles in life. 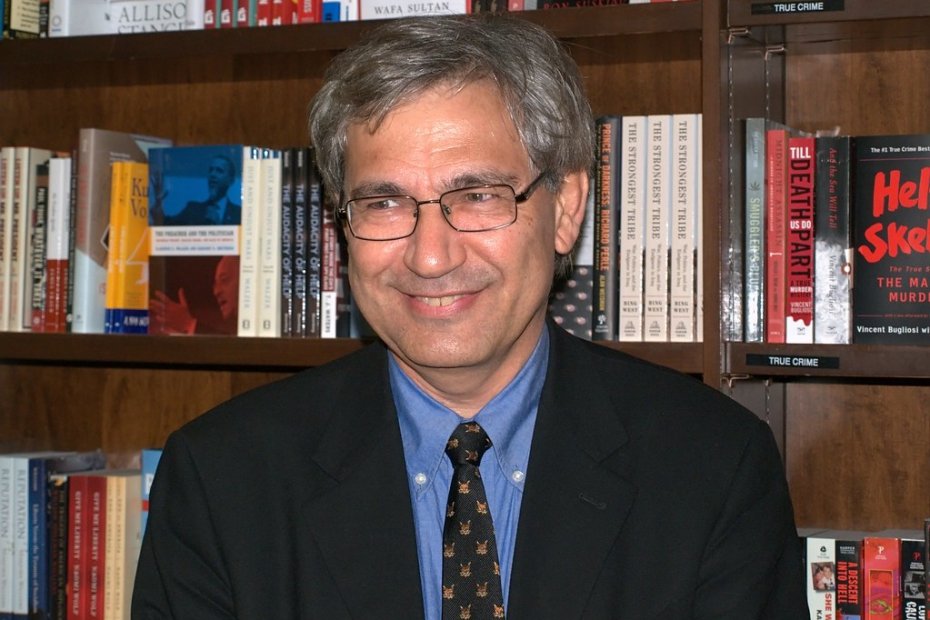 One of the most well-known Turkish writers worldwide, Orhan Pamuk is the first Turkish citizen to earn the Nobel Literature Award. With his books translated into more than 60 languages that reached across the globe, Pamuk has a unique pen, writing about what people cannot see with their plain eyes. Achieving great success over the years, most renowned books of Orhan Pamuk are “Cevdet Bey ve Oğulları,” “Sessiz Ev,” “Masumiyet Müzesi,” “Kar,” and “Kafamda Bir Tuhaflık.” 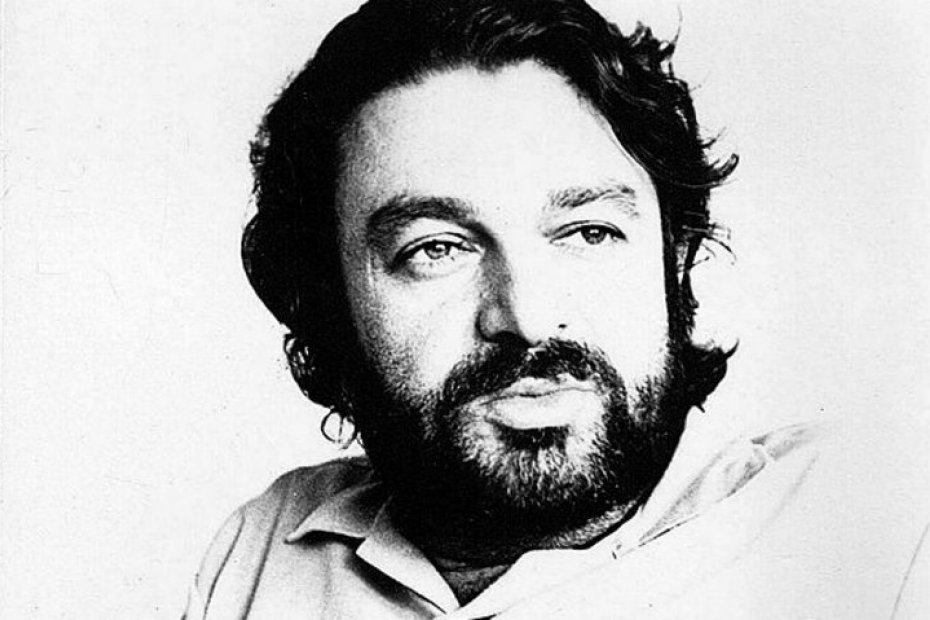 Recited as the James Joyce of Turkish literature, Oğuz Atay is one of the most popular Turkish writers, known for his book “Tutunamayanlar.” Awarded as the most eminent novel of 20th-century Turkish literature, Tutunamayanlar was essentially an uprising and revolt against a hard-structured understanding of novel writing. Establishing its unique style with his excellent knowledge of Turkish and its skillful usage, Oğuz Atay managed to receive a fair share of the attention of countless readers worldwide. Successfully portraying concepts of sociality, family, and the inner world of an individual in his novels, he manages to reach out to further adaptations of new concepts. Unfortunately, this creative and successful writer lost his life at the young age of 43, leaving wondrous works behind. 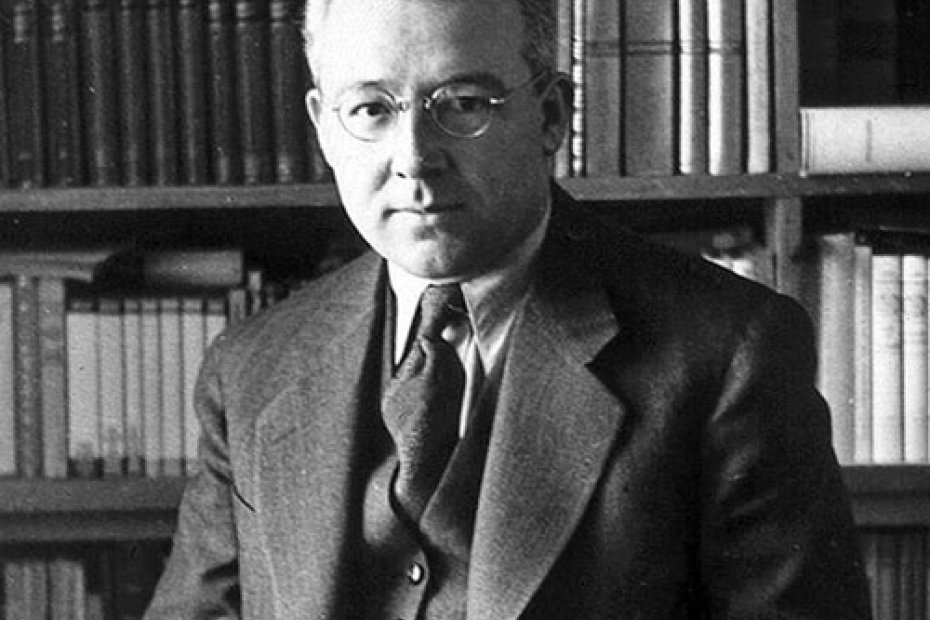 Refined author of many famous books such as “İçimizdeki Şeytan” and “Kürk Mantolu Madonna,” Sabahattin Ali wrote many successful novels and short stories portraying many threatening problems of every individual, along with social issues as well. Handling the theme of love in great manners, Sabahattin Ali managed to write countless unique and influential books. Serving as a political critic as well, he had an eminent name in Turkish literature.

Commercial Investment in the Central Anatolian Region of Turkey
Which is Better: Apartment or Detached House
How to Obtain a Work Permit in Canada