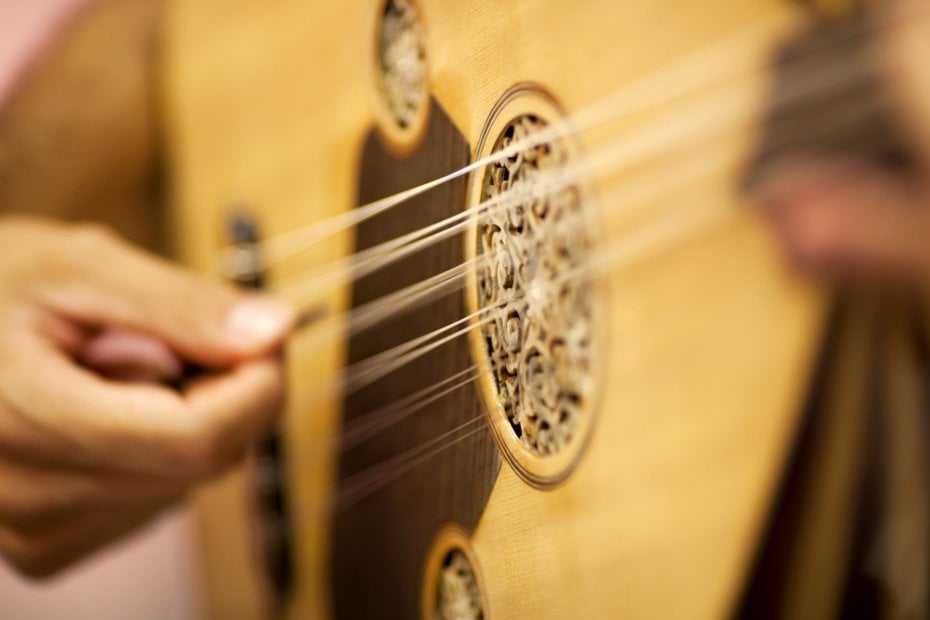 Since Turks are a nation that establishes a large number of states in a wide geography, Turkish music has spread to various parts of the world. It is possible to come across the influence of Turkish music in parts of Asia, Europe, the Middle East and Africa. Since the Turks had a nomadic society structure, they generally used instruments such as kemancha, qopuz, saz, drums and tambourines.

Turkish folk music is known by the people as a melodic and easily understood genre. It is famous for reflecting daily life and expressing social issues. What distinguishes folk music from others is that it is anonymous. Classical Turkish music, on the other hand, is known as the folk art genre, which maintains the traditions of old music, carries an anonymous character. It is said that Classical Turkish music is the voice of minstrels, tribes and peasants.

Turkish folk dances are folk dances with rhythmic, flashy and sometimes dramatic elements. Depending on the cultural structure of each region in Turkey, there are various types of folk dances. 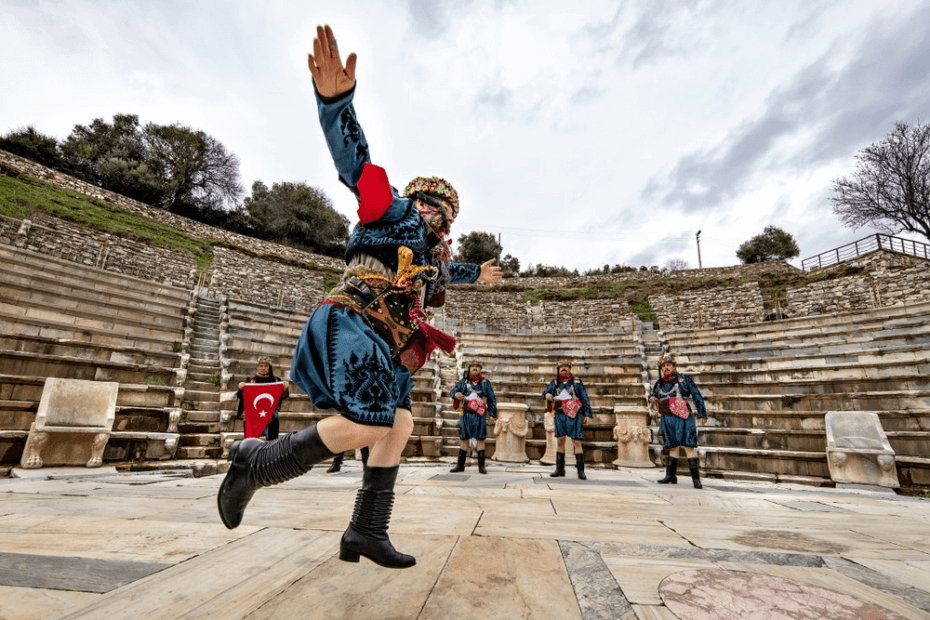 The dance, which is played with strings and wind instruments and played by women, is exhibited in the widespread form of the classical Turkish dance among the middle-class city people.

It is known that they have developed in Anatolia and preserved their characteristics until today.

Zeybek, played by men in Western Anatolia, is played with majesty, manly and though. It is called a show rather than dance with its heavy and sometimes hard movements. Zeybek, known to be Atatürk's favorite dance, has special importance for the Turkish people.

The bar, which is a folk dance played in a group by holding hands while playing drums and zurna, is more common in Eastern Anatolia.

It's played by people who hold each other arm in arm. The first person holding a handkerchief controls the halay. Drums, zurna, and tambourines are mostly used in dance music.

Spoons used as percussion according to the rhythm of the music. The limb movements of arm and waist movements are important in the dance which is frequently seen in Central Anatolia. 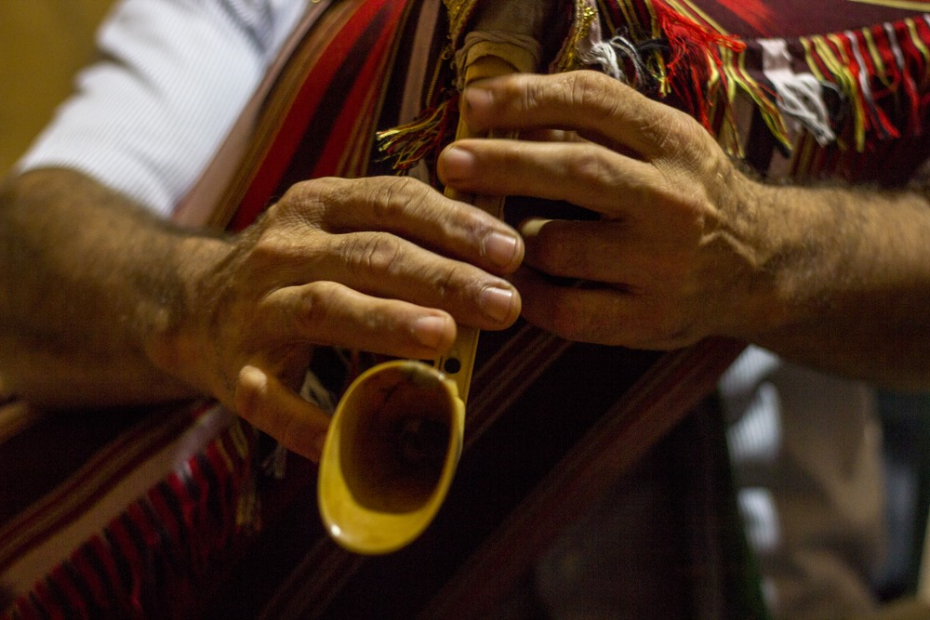 Dancing, which has become a culture in the Eastern Black Sea region, has a different and accelerating melody with foot strokes, knees, and arms in the air.

It is known that foot strokes are important and the dance is passed from Greeks to Turks.

Although it is known only by many as a folk dance, the entire cultural heritage of the people is called folklore. It is known as a dance type, where both men and women are holding hands together with traditional clothes, where foot movements in the majority.

Traditions and customs are known as unwritten rules that have been accepted by society since ancient times. 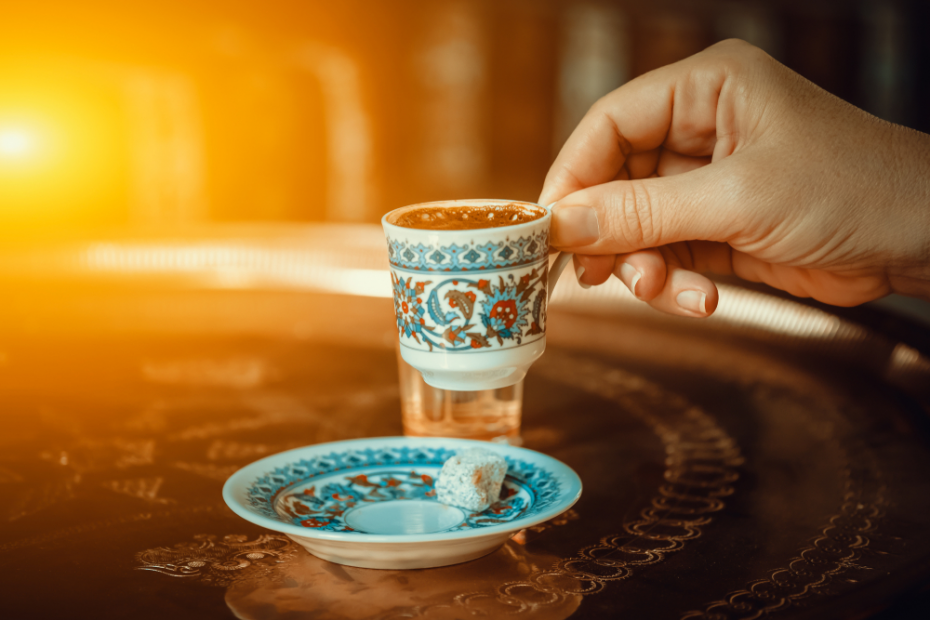 1.     Coffee: Coffee is one of the most well-known traditions of the day. In addition to the coffee served to the guest, water is always offered. In the past, if the guest was hungry, he would take the water first and if the guest was full, he would take the coffee first. Today, Turkish coffee, which is a must for asking for the girl's hand in Marriage, is served to the whole family by the bride-to-be.

2.     Red Ribbon: Ribbons represent good luck and fortune. It is possible to see it in the waist of the wedding dress, engagement rings, the gift jewelry and the children who started reading.

3.     Evil Eye Bead: Evil eye is known as a widespread belief among the Turkish people. Some people's gaze is believed to give others bad luck and discomfort. Evil eye beads are worn to avoid bad luck.

4.     Pouring water behind the outgoing: Water is a blessing for the Turkish people. Following the person who goes, water is poured in the sense of 'Go quickly like water, go without trouble’.

5.     Circumcision Feast: Circumcision Feast is held by families who are in favorable financial condition for their circumcised children. It still takes place in the lives of Turks as a practice that continues to be implemented.

6.     Soldier Farewell: Before going to the military, the farewell entertainments begin for the person going by the family and the close environment.

7.     Asking for the girl's hand in marriage: It is an intimate event organized by the families of the couples who decide to get married. The groom's side goes to the bride's house and asks for the daughter of the family's hand in marriage. 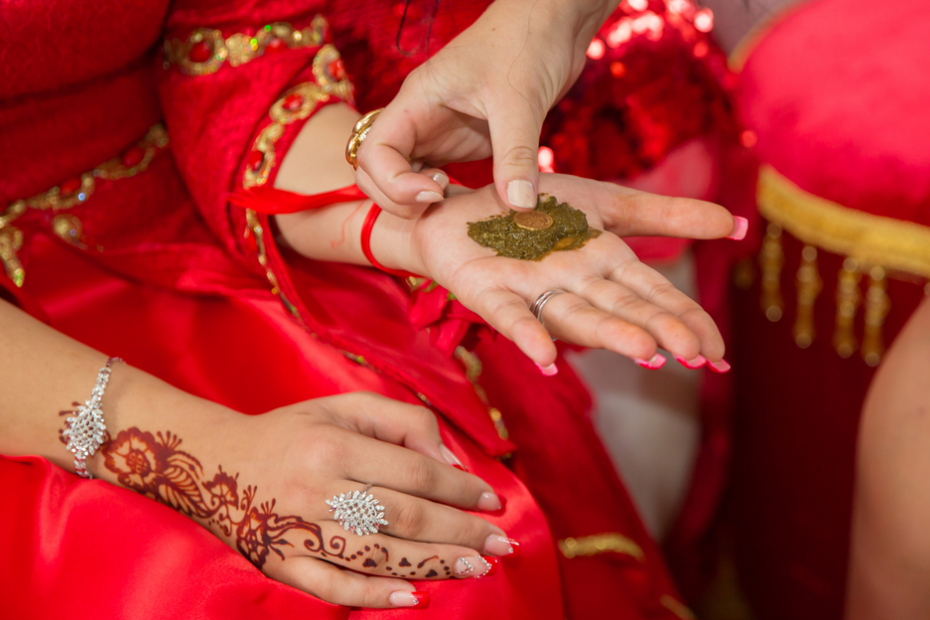 1.     Wedding: The wedding used to last three days. The tradition, which continues in small parts of Eastern Anatolia, is a bit more modernized in the west. The expenses of the wedding, the girl's dresses, etc. requirements were met by the groom’s family.

2.     Knock on wood: When an undesirable event has happened or it is heard, people who are afraid of it will hit the board three times to protect themselves from wicked and evil spirits.

3.    Pour lead (to repel evil eye): A ritual to eliminate the negative effects of evil spirits that disturb people with their presence.

4.    Number Forty: According to ancient Turkish belief, after death, the soul leaves the body forty days later. Forty days and forty nights weddings, forty thieves and forty lines in stories and tales indicate the importance of this number. There is also evidence that it is not seen only in the Turks. Forty-day fasting of Christians preparing for Easter, forty columns on the ground floor of the church of Hagia Sophia, forty windows in the dome is said to have the same belief in the origin.