Turn Your Dreams into Reality 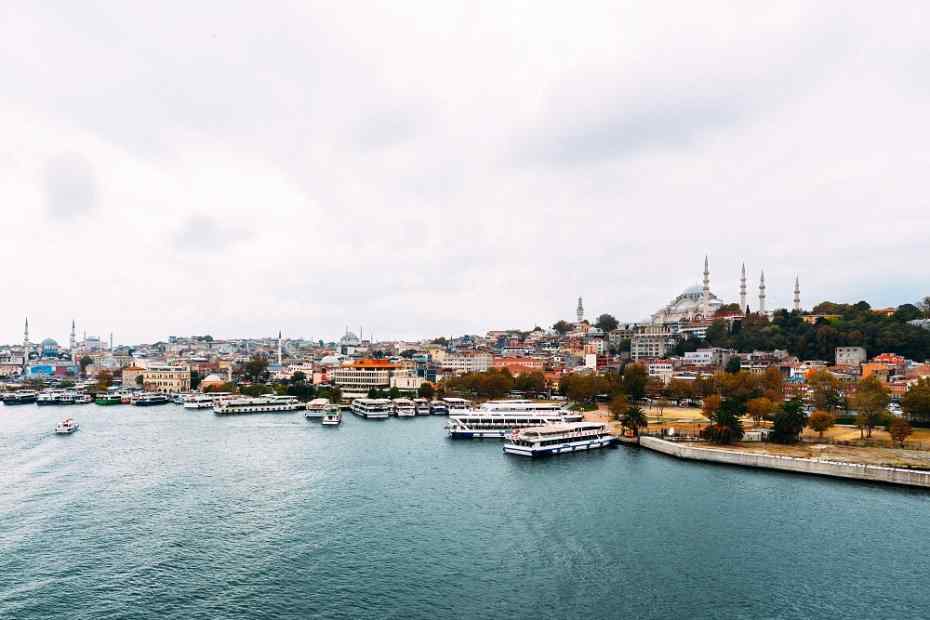 When Oman declared its independence in 1970, Turkey became the first country to recognize Oman's independence. Thus, the foundation of the close relations between the two countries was laid in these years. Especially since those years, Turkey and Oman have maintained friendly relations, and a close relationship has been established between the citizens of the two countries. Every year, many Omani citizens visit Turkey and leave happily. In addition, the number of Omanis who want to become Turkish citizens is not small at all. In this article, we have compiled the information that should be known for Omanis who want to have Turkish citizenship.

There are some options to become a Turkish citizen, apart from citizenship acquired due to lineage and place of birth. Oman citizens can hold Turkish citizenship if the Sultanate of Oman approves the dual citizenship right of Omani citizens. However, sometimes the Republic of Turkey may require individuals to renounce the citizenship of the country of which they are currently a citizen.

must have a job or income to make a living

Oman citizens who have made a minimum fixed capital investment of 500,000 USD,

Citizens of Oma who have purchased immovables worth at least 400,000 USD, provided that an annotation is put in the land registry that it will not be sold for three years,

Citizens of Oman who have deposited a minimum of 500,000 USD in banks operating in Turkey, on the condition that they keep their deposits for three years,

Citizens of Oman who have purchased government debt instruments of at least 500,000 USD, provided that they are kept for three years.

can apply for Turkish citizenship.

Persons who have or are thought to have extraordinary service to Turkey in the fields of science, technology, economy, sports, culture, and arts,