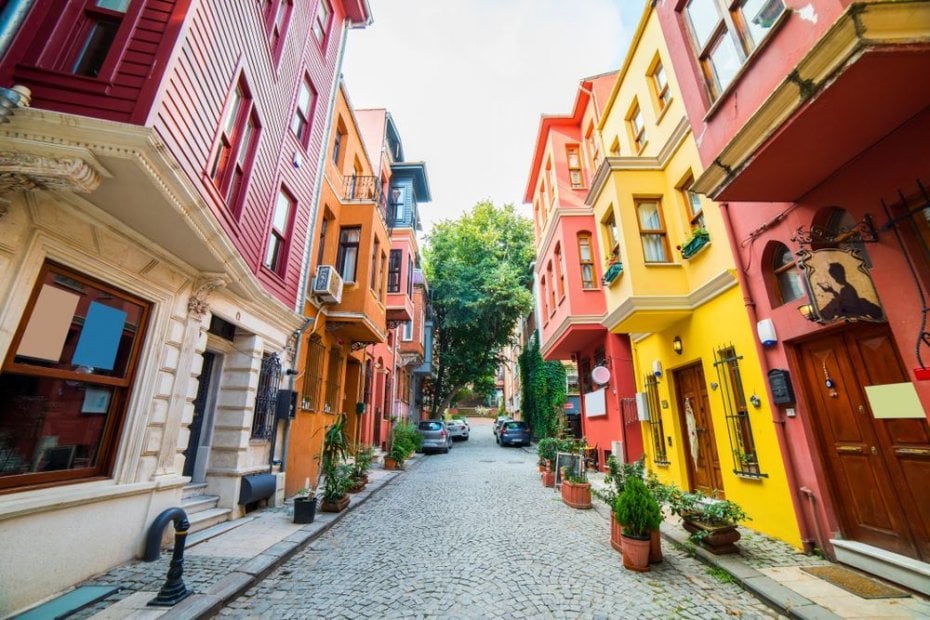 Kuzguncuk is located in the district of Üsküdar on the Asian side of Istanbul. It is located in a valley opening to the Bosphorus. This small village continues to live in the heart of the city, promising peace and culture of the neighborhood, and constitutes the most beautiful example of our time. This beautiful district can be reached from Nakkastepe by following the coastline.

Kuzguncuk is the first Jewish settlement in Istanbul on the Asian continent. The first settlement date of the Jews is unknown, but in the 17th century it is said that this district was called a Jewish village. It was once seen by the Jews as the last stop before reaching the holy land. It is known that those who cannot reach the promised land will be buried here.

For centuries, Muslims, Jews, Armenians, Turkish and Greeks have lived together in Kuzguncuk. On the shore of the Bosphorus, mosques, churches and synagogues rise side by side. In this neighborhood, the sounds of call to prayer, the sounds of bells and hazan sound are mixed together. These holy places, which are close to each other, are seen as a symbol of peace and tolerance in Kuzguncuk. The most concrete example in the neighborhood that gives the message of reconciliation among religions to the whole world; In the past, a Mosque could not be found on the garden of a church to open a place for the construction of mosques and permits.

The former name of Kuzguncuk is known as Hrisokeramos, that is, Golden Tile. It is said that this name was given by a church built by Iustinos II. in 570s with a roof covered with gold tiles. According to another rumor, his former name was Kosinitz, and later this name became corrupted and became Kuzguncuk. According to another belief, its name stems from a governor named ''Kuzgun Father'' who settled here during the reign of Mehmed II.

Kuzguncuk is one of the most untouched and mysterious corners of Istanbul, and contain streets where the smell of honeysuckle flowers emit, the sycamore trees, which have lived for centuries. While you are wandering these streets, you can enjoy old Istanbul. 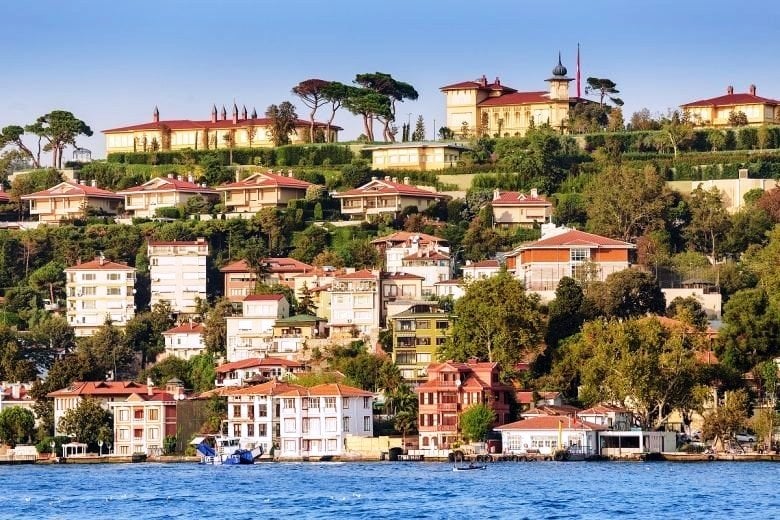 Kuzguncuk is known as a cute and small neighborhood that descends from Uskudar hills to the beach with grace and continues to preserve its natural beauty. It is also easy to reach this peaceful, quiet and calm area which fascinates the visitors. Almost all the mystery of Istanbul, can be found in a single neighborhood.

Kuzguncuk is able to preserve all the beauties of the past as if it were a charm, and the urban value of Istanbul resembles a corner of paradise where green and blue meet in the most beautiful spot. Magnificent landscapes in winter and charming flower scents in summer give pleasant moments to those who come. The atmosphere of tolerance and cosmopolitanism of 19th century Istanbul still exists here.

While you are going down one of the streets in Nakkastepe, you can see very few wooden houses that resist life. After these houses, the gardens and narrow streets with greenery, which have not been designed by the people, have come up with completely natural formations. Fruit trees, flower trees and grasses exhibiting a thousand tones of green can be seen around the single-storey houses. There are gardens where cats live with their chicks. Elderly couples drinking their tea and children picking fruit from the trees can be seen in these gardens where the great plane trees provide the shade of the neighborhood. Istanbul's urban value Kuzguncuk towards the coastal side of the bay with stone-colored houses and small wooden mansions are painted in color. There are two three-storey houses with six masonry and wooden top decorated with flowers. In front of these houses, there are small cafeterias where people play backgammon, chat and read newspaper while the elderly sip their hot tea in certain fine tea cups. 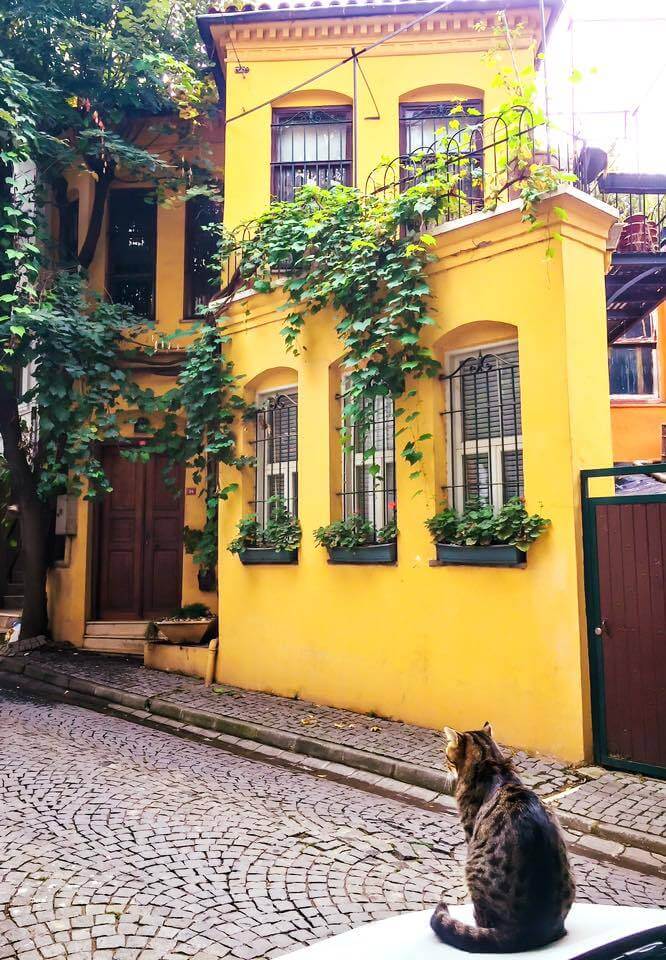 When you are crossing the Paşalimanı Street to the coastal side, you can be greeted by the houses on the shore. Cınaraltı is located in a tiny square between the houses, which is almost one with the sea, surrounded by green trees. The smell of hot bagels and crimson tea, which is drained from the old oven near the square, enamours everyone in the neighborhood.

One of the most beautiful parts of the neighborhood is that it is seen as artisan shops, grocery stores and grocery stores that sincerely welcome those who come with their tiny and colorful showcases. Kuzguncuk has friendly neighborhood residents sitting in front of these small shops and chatting. At the same time the neighborhood has homes or places frequented by celebrities in Turkey.

Istanbul's urban value In Kuzguncuk, there was only one doctor who used to treat people in ancient times. Although Dr Ohannes Minasyan passed away many years ago, he still makes himself mark. Minasyan's syringes, medicine boxes and other medical supplies used in treatments can still be seen in the window of a pharmacy on Icadiye Street of this district, which respects the traces of Old Istanbul.