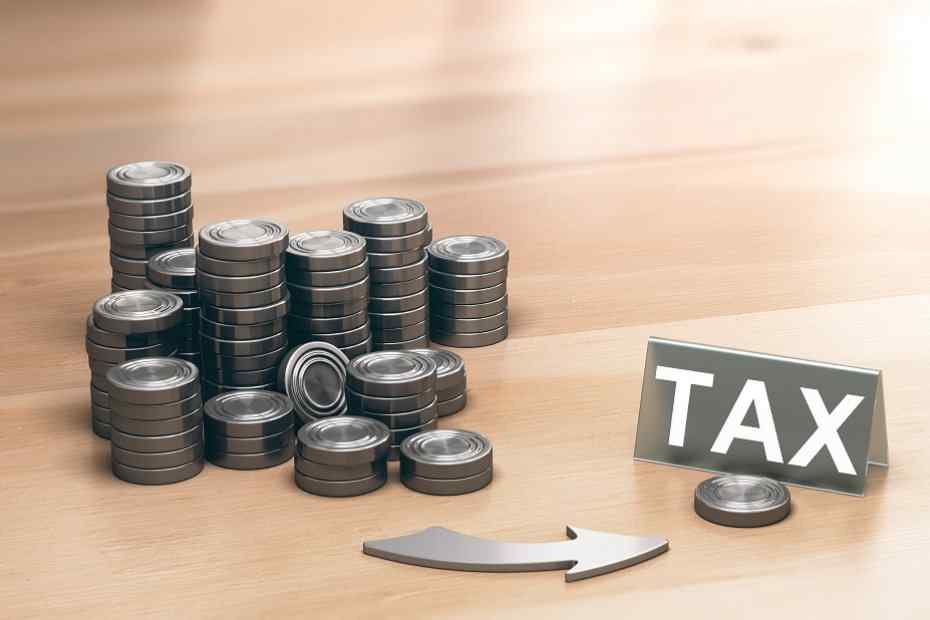 The tax system in the United States is pretty strict. Since the year 2018 nominal, the federal corporate tax rate is flat %21 because of the Tax Cuts and Jobs Act of 2017. However, local taxes and state taxes are varied by jurisdiction, and numbers are based on definitions and concepts. Taxable income might be different from the book income according to the time of the income and the deductions of taxes.

After the reform made in 2017, the Alternative Minimum Tax for the corporates was also lifted. However, some alternative taxes are still being applied in some states. Just like individuals, every single corporation must file tax returns. Corporations must make quarterly estimated tax payments.

Some transactions are not taxable by the government. It would help if you took advice from an expert about this matter.

Easier On The Investors

In 2017, there were several changes made in order to give investors some breathing space. According to the new law, companies are taxed according to the place where the company is, irrelevant to the taxpayer’s residence. There were also several reductions in the taxes for corporations.

As you can see, there are several things to be careful about in terms of the US Corporate Tax System. If you are thinking about making an investment in the USA or creating a new corporation, you should take professional advice.

Trem Global is here for you. We are experts on international laws and USA laws of investing. If you have any kind of business that is taxable by USA laws and needed to be taken care of, feel free to contact us today!