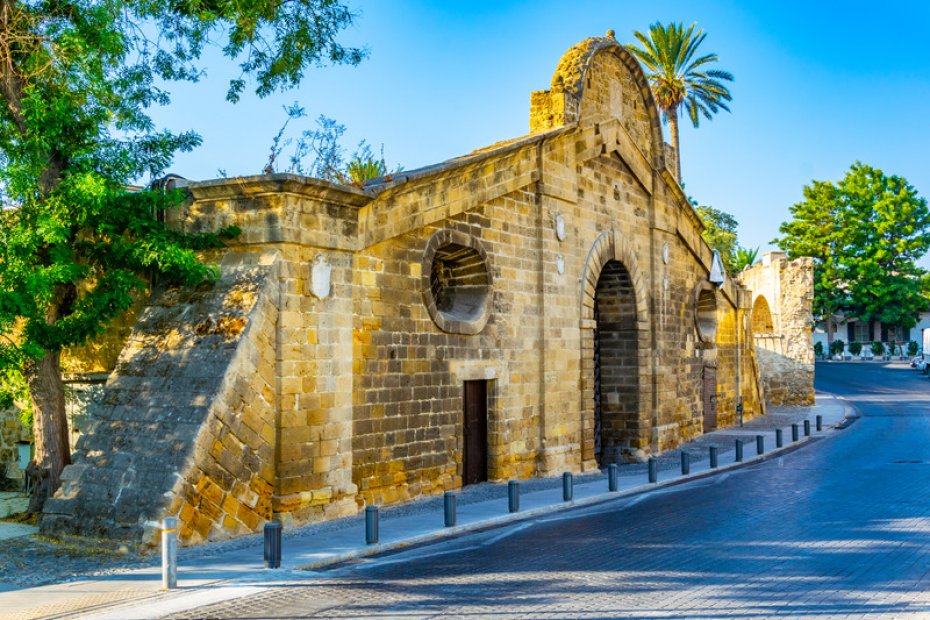 The Venetian Walls are a series of defensive walls which surround Nicosia, the capital city of Cyprus. The first city walls in the region were built in the Middle Ages, but they were completely rebuilt in the mid-16th century by the Republic of Venice. Today, the walls are largely intact and are among the best-preserved Renaissance fortifications in the Eastern Mediterranean. They are a significant tourist attraction.

History of Fortifications in Nicosia

Like Valletta in Malta and Palmanova in Italy, Nicosia was an example of an ideal city of the Renaissance period. It was due to its fortifications and its urban life inside the walls.

Cyprus became part of the Republic of Venice in 1489. Following the Ottoman Siege of Malta in 1565, when fears of Ottoman expansion increased, many states in the Mediterranean began to strengthen their fortifications, Nicosia included.

In 1567, the Venetians decided to fortify the city and commissioned the Italian engineers Giulio Savorgnano and Francesco Barbaro to design the new fortifications. The medieval fortifications, which engineers had deemed inadequate to defend the city, were demolished, and the new walls were built.

Details about Venetian Walls of Nicosia

The Venetian walls of Nicosia have a circular shape, with a circumference of 5 km. The walls contain eleven pentagonal bastions. The bastions are named after eleven families, the most prominent of the Italian aristocracy in the town, who donated funds towards constructing the walls.

The city has three gates:

Today, of the eleven bastions, five remain in the divided Turkish capital of Nicosia and one under the control of the United Nations. The old moat around the walls has many uses, such as sports fields, public gardens, sculpture exhibitions, a car park and more. The walls surround the old part of Nicosia, and it is a center of lively bars, restaurants and shops.

Cost of Living in Dubai