What are the social rights foreigners have in Turkey? 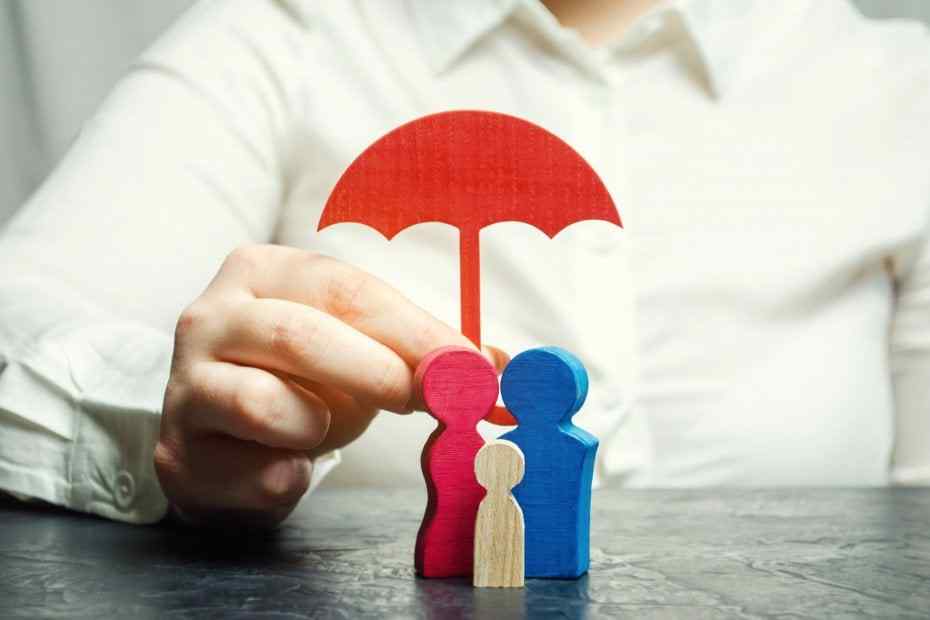 Globalization of the world offers more and more people the chance to live and work in different countries. In this context, Turkey is one of the preferred destinations by foreigners because of the employment opportunities in different sectors. According to recent data, more than 1.5 million foreign people reside in Turkey; most of them are also working. Foreigners who live and work within Turkey's borders have numerous social rights, same as Turkish citizens.

All foreigners who obtain a work permit by applying to the relevant authorities have the right to work in Turkey. However, working without a permit is strictly illegal. In such a case, employees and their employers could be fined. There is also a possibility for illegal workers being deported by the government.

According to the constitution, everyone working in Turkey has the right to social security. It includes foreigners as well. Suppose there is a signed deal between the employee's country of origin and Turkey. In that case, the rules are regulated according to that agreement. Even in the absence of such an agreement, if the employee has a service contract signed by his employer, he is considered insured according to Turkish labor law. Because the employers must get insurance for foreigners working legally in Turkey. Additionally, citizens of countries that have signed agreements with Turkey can be subject to unemployment insurance.

The labor law protects the rights of foreign workers just like Turkish citizens. The monthly net minimum wage cannot be less than the amount (2324 ₺ in 2020) determined following this law. Furthermore, the maximum weekly working time is 45 hours in Turkey. If you exceed this, you should receive overtime pay. Employees also have the right to take paid annual leave in addition to official holidays. To obtain this right, one must have worked in the same workplace for at least a year.

Foreigners can get retirement in Turkey. However, some conditions should be fulfilled for this. In order to retire, an employee must be at least 58 years old and have paid premiums for 7200 days.

There are certain conditions for a foreigner to benefit from general health insurance. First of all, she must have a residence permit. Also, she should not have health insurance in another country. Finally, she must live in Turkey for more than a year. Those who meet these criteria can apply personally to the nearest social security center. The family members of a foreigner who has general health insurance may also benefit from it. Spouses and all children under 18 or up to the age of 25 if they are studying at the higher education level have this right. Besides, if she makes their living, her parents can receive free healthcare as well.

Any discrimination based on language, religion, race or gender is prohibited among workers in Turkey. Equality is protected both by international conventions and municipal law. The aim is to secure the fundamental rights and freedom of individuals.