What Kind of Investments are Made by Foreign Investors in Turkey? 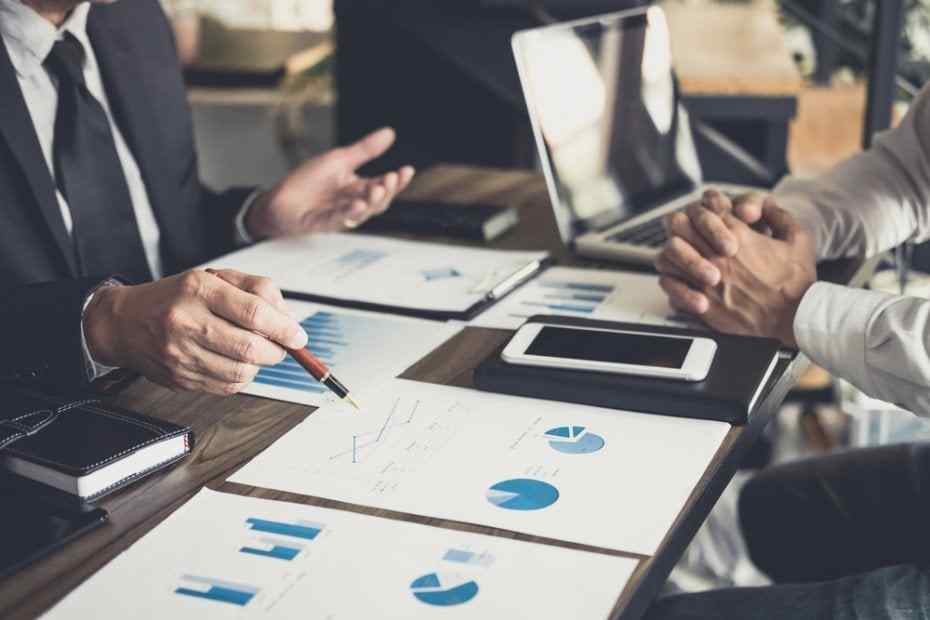 What Kind of Investments are Made by foreign Investors in Turkey?

Increasing geopolitical risks in every continent of the world reduce investors' confidence in the markets. While the economic conjuncture continues to attract financial markets investors, developing and developed countries compete with each other in order to attract new investors with their monetary and fiscal policies.

Considering direct investments distributed to the entire world, Turkey is said to be one of the countries which have the highest share of this distribution. When we look at the figures from last year's foreign direct investment between January-May, we see that it increased by 11% over the same period, by passing $ 4.6 billion, and the vast majority of investment coming to Turkey is known to come from the European market. Turkey's buying the S-400 defense systems from Russia, which makes country’s political agenda busy, causes the political crisis with the United States, but seems not to affect investment decisions by the European and Gulf investors. Because if there is a profitable investment somewhere, the capital prefers to make an investment that can make more profit.

In Turkey, since 2017, the sectors of real estate, banking, clothing, food, cosmetics, health, energy and engineering received direct investments, and it shows that the purchasing power of the population under 30, which makes up about half of the country, has increased. Turkey, is ranked 13th in the world according to purchasing power parity.

Looking at the league of developing countries, Turkey has advantages with geo-political geo-strategic and geo-economic differences. Especially Gulf capital countries performing marriages in the country or by investing billions of dollars as a result of the privatization, rely on Turkey. This confidence is undoubtedly stems from Turkey's experience and vision of the past to carry out structural reforms. In addition to political stability, structural reforms need to be implemented in order for the acceleration in the economic markets to reach the world-leading growth figures.

One of the things that foreign investors look at before making investment decisions is the political stability of that country. Turkey is governed by existing political party for about 20 years. There are no elections that could pose political risks for five years.

Which Sectors Provided Investments for Turkey?

real estate investment is having the best time for investments in Turkey. In the long term, Istanbul, Bursa, Antalya and Bodrum are preferred for real estate investment, which is one of the most profitable vehicles compared to the stock market, precious metals, Forex, logistics, health and tourism sectors.

Turkey is among the countries where local and foreign investors do many Real Estate Investments. Rising real estate values with each passing year, the strengthening of the real estate market, real estate investments in Turkey guarantees the return to the investor.

In the real estate sector, which has a low risk factor, the property purchased can be held for rent, rented out or used by the investor itself. Real estate in Turkey has relatively short amortization periods, showing itself to the highest order in the list of the most frequently used means of investment by foreign investors.

Turkey is one of the countries that gives citizenship through investment. There are six different options for obtaining Turkish Citizenship. The fastest and easiest of these options is to become a Turkish citizen by buying real estate. Especially after the decision announced in the Official Gazette in 19.09.2018, the limits to be paid to become a Turkish citizen are reduced significantly.

While being a citizen of the Republic of Turkey is much easier compared to previous periods, everyone who buys a minimum of 400,000 USD worth of real estate can benefit from the advantages of Turkish citizenship. In Turkey, not only having valuable and rich options in terms of real estate investment; but also, the convenience it provides in the citizenship process makes it much more attractive to become a citizen by buying real estate.