What You Need To Know About American Kitchen Design 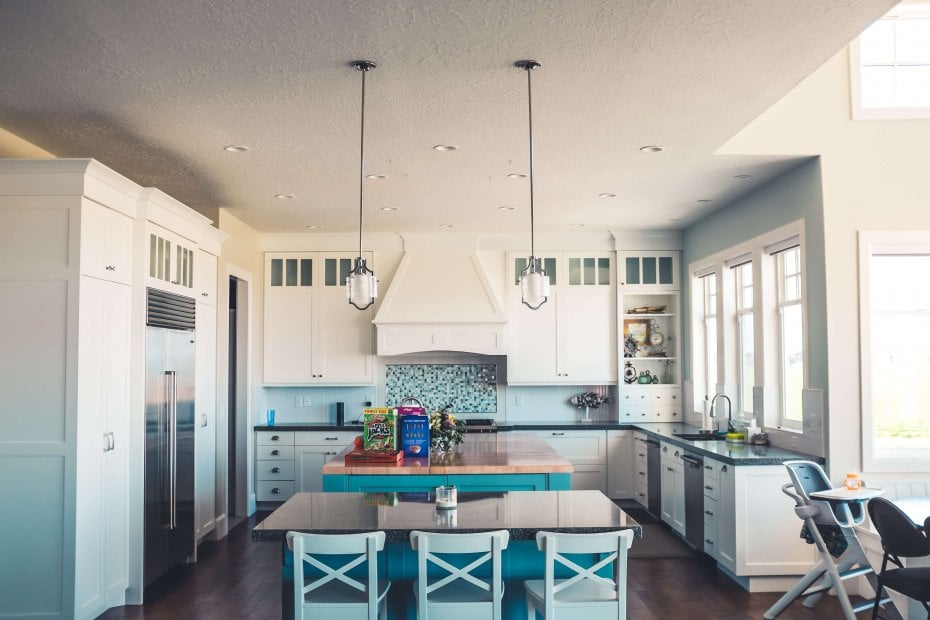 American kitchen is also called open kitchen. It is a kind of kitchen where the kitchen and living room are intertwined. It is visually warm. It doesn't have its own wall or door.

American cuisine, which is narrower compared to Turkish cuisine culture, has effects on cuisine culture. It has also started to be used to make more use of the spacious room. The spread of microwave ovens has had a big impact.

Among the kitchen models, it stands out with its modern appearance and suitability in terms of space. There are many different types. Some of these are island-shaped, l-shaped, u-shaped and narrow tall American kitchens.

The biggest advantage of an open kitchen is the movement area and spaciousness it provides. These two points are prerequisite of the kitchens where we spend the important hours of the day. So, what are the tricks in the open kitchen design?

Another advantage of American kitchen design is that it provides convenience to people who like to host guests at home. While you are preparing for the meal, you can continue to chat with your friends. Thus, you don't have to leave the guests coming to your house alone in the living room. American kitchens allow you to save space by putting the corridor or transition area between the living room and the kitchen into the active usage area of ​​the house. Thus, long corridors that we never use are included in the usage area.

For example; American kitchen may not be preferred in a dwelling where a lot of food is cooked because the scents will spread quickly. However, this problem can be prevented with hoods with strong gravity or aspirator.

One of its advantages is that it saves space as well as its stylish and warm appearance. When it comes to saving space, it shouldn't be perceived that it is suitable for less square meter houses. It also adapts to large houses. 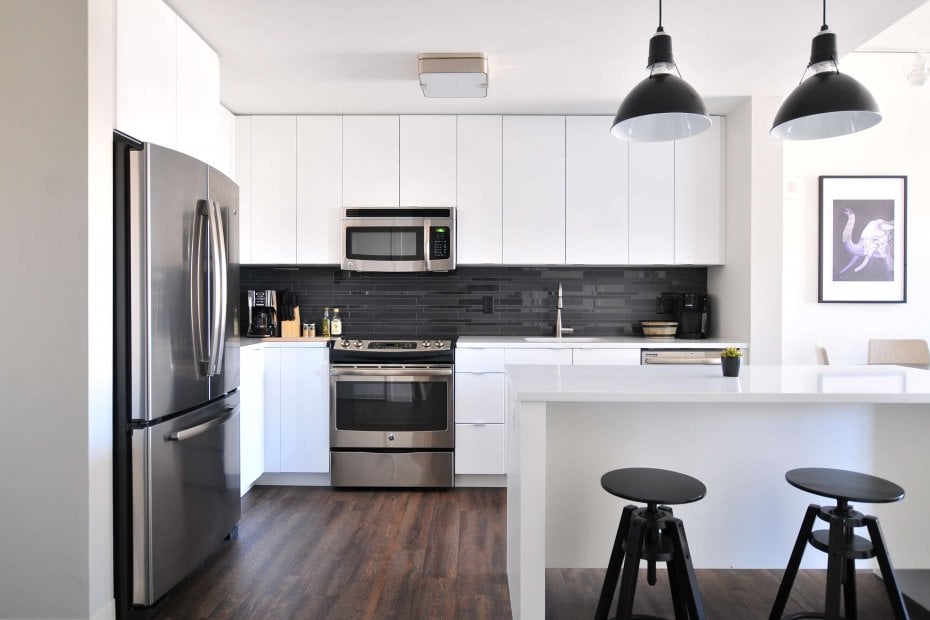 Models that adapt to your living room

American kitchen models are a rising trend in recent years. American kitchen models are kitchens that combine with the living room and provide a more comfortable use both in your daily meals and while hosting your guests. The fact that the kitchen part is separate and independent from the hall restricts the connection and living conditions between the two separate parts of the house. Open kitchen models create a more intimate atmosphere. While preparing your meal in your kitchen on the one hand, you can continue to chat with your guests or the family in the living room.

When this kind of kitchen use is combined with the living room, it is necessary to prefer non-classical and more modern sitting sets. For example, if a gray kitchen theme is used, decoration can be provided by choosing purple tones that will match gray in the living room theme. The important thing is to create a color harmony between kitchen design and living room design. Thus, the perception of light and width is made advantageous.

American kitchen designs are advantageous to benefit from the large area in the halls or making the living room wider in narrow space houses. Especially in large and spacious halls, while kitchen design can be made easily, it is sufficient to separate a single wall of the hall into the kitchen. While kitchens prepared with a white design make a separate contribution to the hall, these designs are more advantageous especially in narrow houses. Sometimes interior design works in houses are developed in this way to apply this kitchen model and sometimes kitchens can put in the hall after the walls are demolished. In some interior design, kitchen and living room designs are provided with a single visual and application can be made with the same materials.