Why Do Foreign Investors Prefer Canada? 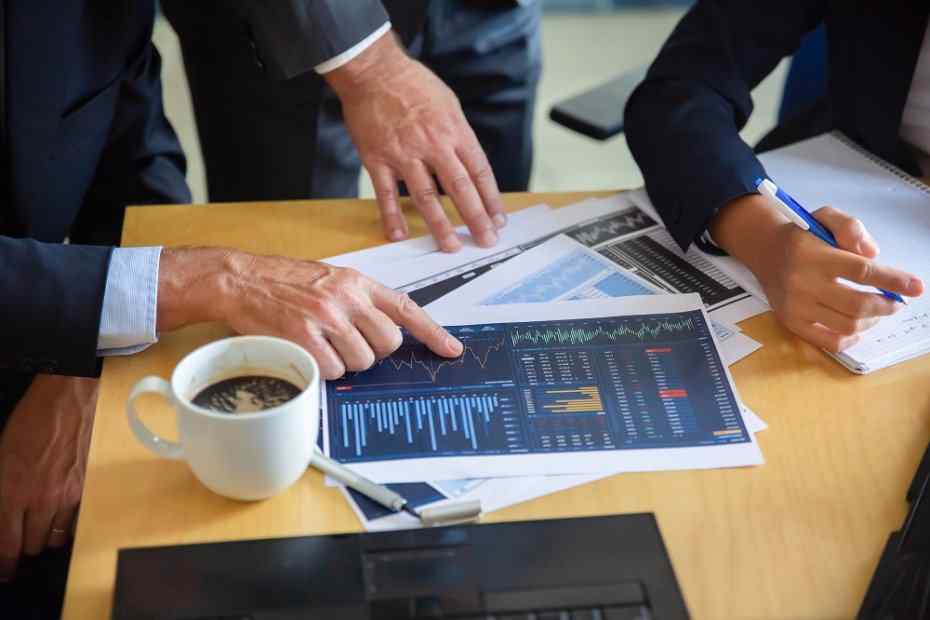 Why Do Foreign Investors Prefer Canada?

Canada is an excellent place to do business because it has access to the entire North American market. It is one of the world's richest countries and one of the top ten trade nations, with a constantly expanding economy. This can be a good decision for investors who want to get out of the EU or Asian markets but don't want to invest in the US or increase their portfolio to qualify for US programs. Whatever your motivation, there is an investment opportunity in Canada waiting for you.

A lesser-known fact about Canada is that the government has implemented numerous foreign investment aid programs consisting of various incentives, tax deductions, and refunds. The Community Initiatives and Foreign Trade Zones Marketing programs, for example, are two of the most vital foreign direct investment schemes in Canada.

Grants and subsidies are also available for Canadian companies' research and development (R&D) efforts. There are also several financial incentives available to foreign investors who set up businesses in the country.

A legal person who does not have Canadian residence is defined as a foreign investor in both the ICA and the Company Law of Canada. According to the Act on foreign investments, foreign investors have the same rights and treatment as local entrepreneurs who start businesses in Canada. However, there are some limitations on the types of industries in which foreign entrepreneurs and companies can participate. In a Canadian ownership structure, these constraints usually indicate percentages of participation.

Canada is becoming a unique market with its global market and aid support to foreign investors. You can also choose Canada for investments that vary according to the sector and location.