Why Do Foreign Investors Prefer Spain? 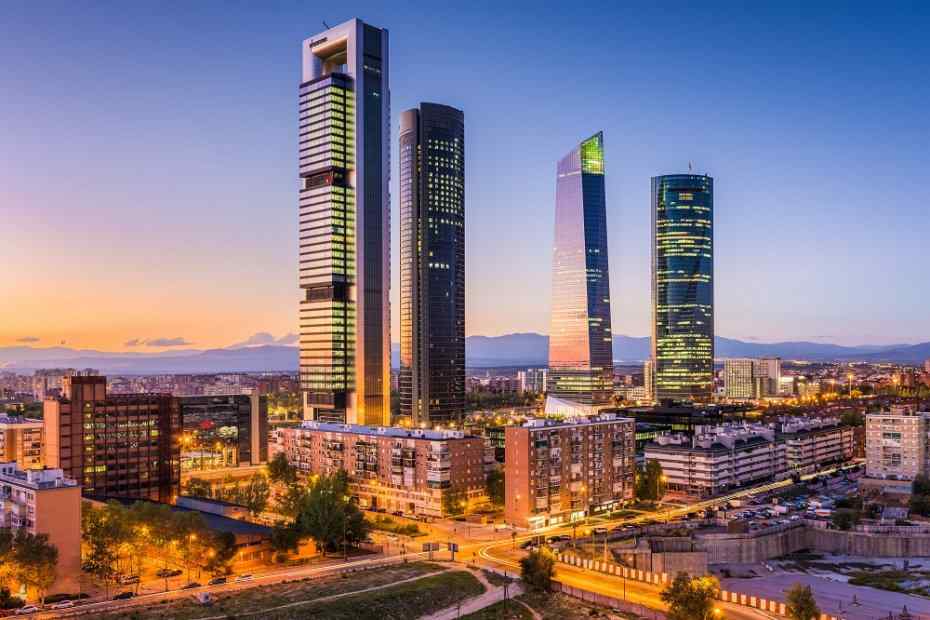 After the end of the economic crisis in the European countries, the Spanish economy began its recovery several years ago, with local institutions seeing severe changes to the local market. In recent years, the Spanish economy has increased due to the rapidly expanding labor market; and the degree of investment also has led to growth.

Spain is currently one of Europe's most attractive commercial marketplaces with several competitive advantages. In 2018, economic growth in Spain amounted to 2.6%, with tourism as one of the primary pillars of change in the country being one of the most prominent in the EU. In this article, we have listed the top reasons why foreign investors prefer Spain.

It is the Third-Largest Investment Market in the EU

After the economic crisis, Spain updated its foreign investment regulations. It gave more private-sector incentives that enhanced international investors' trust and turned Spain into the second-largest beneficiary of FDI and the European Union's third-largest investor.

The robust features of Spain are the growing number of multinationals working in Spain, the ever-increasing tourism industry, the adequate infrastructure of Spain's network for land transportation, and the recent development of the renewable energy sector.

With almost 46 million residents, Spain is one of the most competitive countries in the EU. Spain is currently a leading EU economy, and international investors can take full advantage of access to a broader consumer market in Europe. Investors may use different EU aid programs; they may also benefit from the country's strategic location.

In 2015, Spain set up a new record in tourism with a total of 60 million people. The tourism business is highly developed in Spain, which is one of the top industries financially.

The telecommunications sector, which has been extensively developed in mobile communication, provides a massive industry in Spain. Currently, Spain measures more than 58 million mobile telephone lines while the rate of fixed transmission lines is slower.