Why Invest in Liverpool Property? 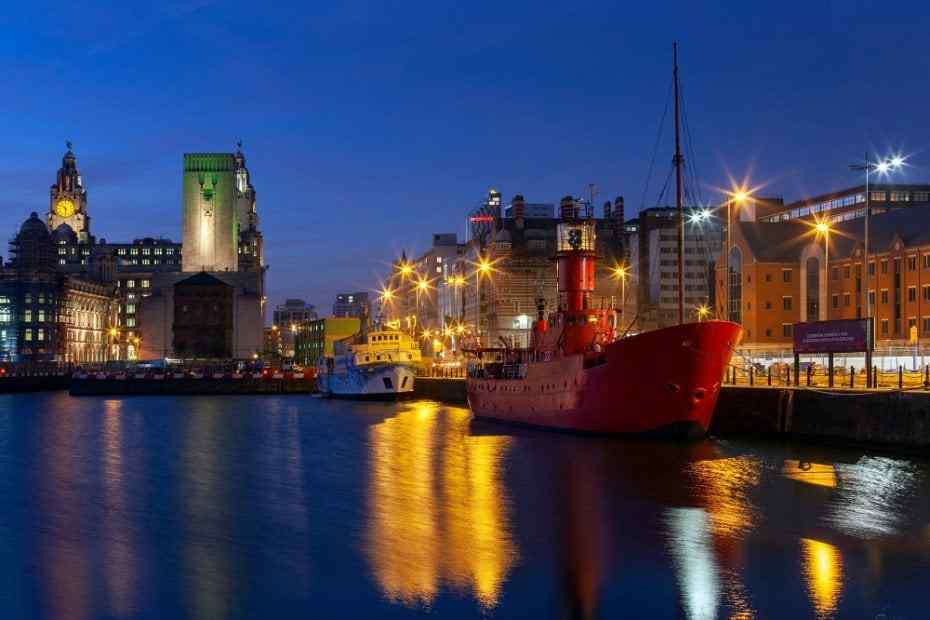 Liverpool is one of the most dynamic cities in the UK, with more than 50,000 businesses, nearly 60,000 students, and 30,000 graduates each year. Liverpool, located in the north of England, was named the European Capital of Culture in 2008. In recent years, Liverpool has been the city of choice for investors, universities, and the entertainment industry, who have moved away from the south and London. With its historic port, logistics infrastructure, and increased banking investments, the historic port of England has become a city of choice for those who want to invest in property.

What are the amenities of Liverpool City?

The city of Liverpool is divided into four main regions. The traditional part of the city, the commercial zone, the waterfront, and the urbanely transformed part. Due to the development of the port, businesses established by international companies have become a profitable option for state and private sector banking investments and property investments with increasing law firms.

Liverpool is a vibrant city with big parks- premier league teams, museums, and galleries - within the city. It is close to London and Manchester, as well as airports. Increased demand for homes due to the increasing number of universities and students has pushed investors to own rental property.

According to landowners, Liverpool is the third most preferred city for buy-to-let properties by investors after London and Manchester. Liverpool has become a magnet for property investments, attracting investors due to low house prices.

Liverpool, the most profitable city in the UK in monthly rental income, provides rental yields of 7%. This ratio is quite high compared to London. Property prices in the city will continue to rise until 2024. The development of the transport network through different investments across the city has enabled people to demand more properties in Liverpool.