Why Invest in Spain 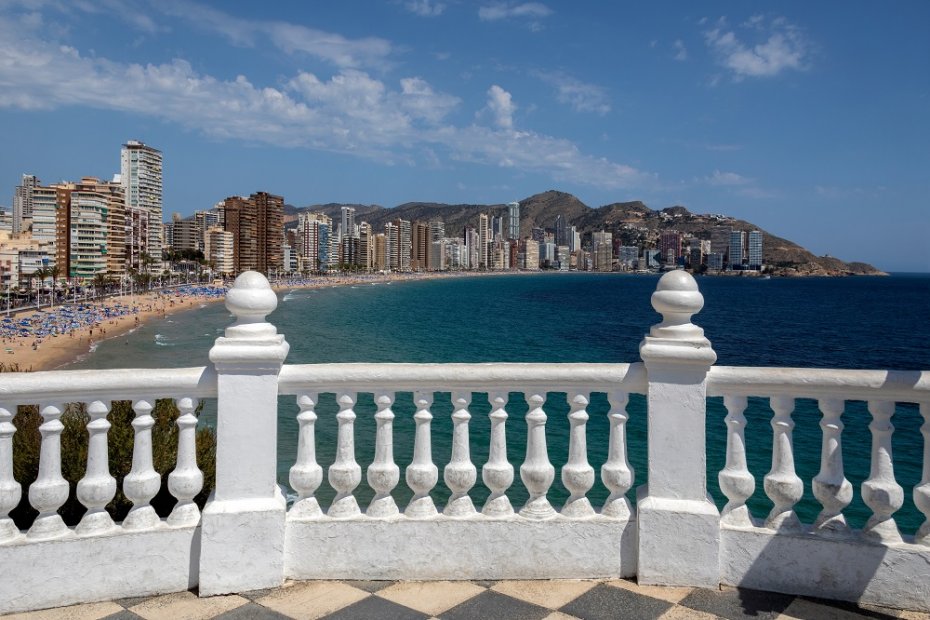 The Spanish economy started to recover after the economic crisis that affected European countries had ended. In the last few years, the Spanish economy saw some improvements with the expanding employment market and the increasing improvements. Currently, Spain is the third-largest investment market in the European Union. Thus, Spain is one of the most attractive business markets for investors.

After the pandemic crisis, Spain started providing financial incentives for the private sector. It has increased foreign investors' confidence. Legally, the legislative body's actions have transformed Spanish investments into the second-largest recipient of Foreign Direct Investments (FDI) and the third-largest investor in the European Union.

With its more than 46 million inhabitants, Spain is one of the largest recipients of Foreign Direct Investments. Also, Spain has the least restrictive laws for foreign investments. Spain's actions in the pandemic, such as financial incentives led the country to surpass its European counterparts.

The tourism industry in Spain is well-developed, and it constitutes a major source of income for the country. In 2015, reached a new record in the total number of tourists with 60 million tourists.

In a highly educated country like Spain, you will not have a problem finding a qualified person for your job. Also, you can hire for more competitive costs than other major European countries.

Spain continues to create subsidies and grants for future investments in the country. It offers extensive tax incentives and exemptions to encourage innovation, such as RDI activities, knowledge with an industrial application for innovative benefits, and the creation of jobs.

Why Invest in London Property?

Commercial Investment in the Eastern Anatolia Region of Turkey