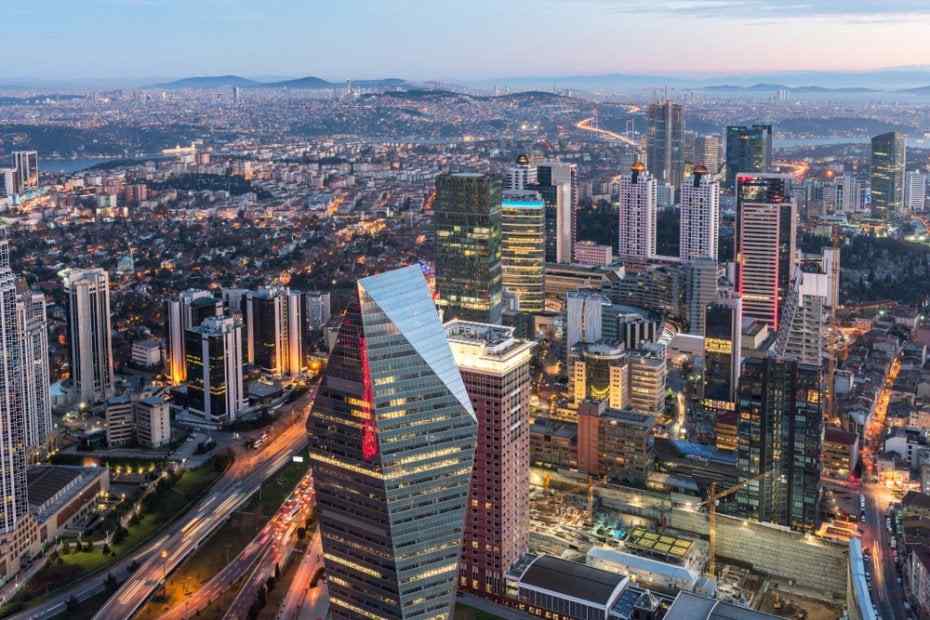 Turkey, not only provides opportunities for domestic investors, but also provides great business opportunities for foreign investors with its rapidly growing economy, skilled workforce, the geopolitical importance of connecting Asia and Europe with its geographic structe as a trade center and with the half of the 70 million population that is composed of educated young people. At the same time, many public and international companies that open branches in the cities of the country, play an important role in Turkey to gain worldwide recognition and acceptance.  One of the most heavily invested city is Turkey's capital, Ankara, and Istanbul, which is the most important and most populous city of the country with  economic, historical and socio-cultural opportunities.

Foreign investors who want to invest in Turkey are supported by the country and provided to be as advantageous as the domestic investors.

Here are some advantages of foreign investors:

·      As a result of the new regulations made in the country, foreign investors have the right to establish not only joint stock or limited company, but also any company they want.

·      Their investment rights are guaranteed.

·      In case of a situation that investors want to carry out their financial activity in the country (establishing a company, opening branches, transferring the shares to provide capital growth and investing, etc.), such obligations as the prior authorizations from the Ministry and The foreign capital US $ 50,000 to be paid per foreign partners are removed and investments in Turkey are facilitated.

·      Besides the profit, settlement, dividend, sales, compensation fees, licenses and the payments(provided for management and similar agreements) they gain, foreign investors can transfer their principal and interest payments without any obstacle.

·      The foreign investors who want to invest in Turkey can benefit from incentives such as tax breaks, insurance premium, employer share support and investment allocation.

In Turkey, company setup process is quite simple for foreign investors. Under normal circumstances, if the works go well, it can be started to act and take action within a week.

Processes to be performed;

·      Preparing a legally drafted contract drafted in accordance with Article 279 of the Turkish Commercial Code, including the trade name and address of the company, the name and surname, address and nationality information of the founder, signed by the owner of the company,

·      Having a bank account opened on the basis of potential tax identity depending on the type and capital amount of the company and depositing 25% of the new share capital (except limited liability company) into this account,

Company documents should be registered in the Central Registry System (MERSİS) and the application should be made to the relevant trade registry offices.

The most frequently preferred type of company in the commercial field of foreign investors is known as limited liability company. Investors can establish their companies with two or more partners; they can choose to set up and run them individually. To establish such a company, it is necessary to have at least one shareholder with a capital of 10 thousand TL.

It is foreseen that foreign investors wishing to establish a joint stock company should have a capital of 50 thousand TL.

Consultancy in the Establishment Process

Foreign investors who are seeking to establish business in Turkey, making a reliable investment and providing legal procedures often need the support of the consulting firm in order to manage correctly. Trem Global, with qualified consultancy services delivered in 11 different languages and over 30 years of experience, is pleased to be next to the global investors who want to invest in Turkey throughout the whole process.

Areas of business activity in Turkey

Most of the foreign investors in Turkey are conducting commercial activities in many fields ranging from finance to insurance, with tourism or services (bars, restaurants, hotels, real estate agency, grocery VB) being in the first place, and from oil to automotive sector. But there are some areas where the government restricts foreigners from starting a business. For example; It is known that investors who want to establish companies in fields such as banks, financial institutions, factories, free trade enterprises and foreign exchange offices need at least one Turkish partner.

One of the most important advantages offered to foreign investors who invest in Turkey, is the right to citizenship. Provided that the provision of certain investment requirements, Turkey gives citizenship to new investors. Changes made in this area in recent years, are preparing the ground to make it easier  to gain citizenship and are increasing interest of investors in Turkey.

With the new regulation, the fixed capital amount of 2 billion USD which has to be spent in order to qualify for citizenship has been reduced to 500 thousand USD. Investments in this amount provide the right to apply for Turkish Citizenship. These arrangements both provide opportunities for foreign investors and for people who want to gain Turkish citizenship. They also intensify the applications.

According to the European Country Attractiveness Survey conducted by the Ernst & Young (EY), Turkey has entered the list of most popular seven countries in Europe in terms of Foreign Direct Investment (FDI). Turkey is known to have 5% share in FDI projects in Europe. 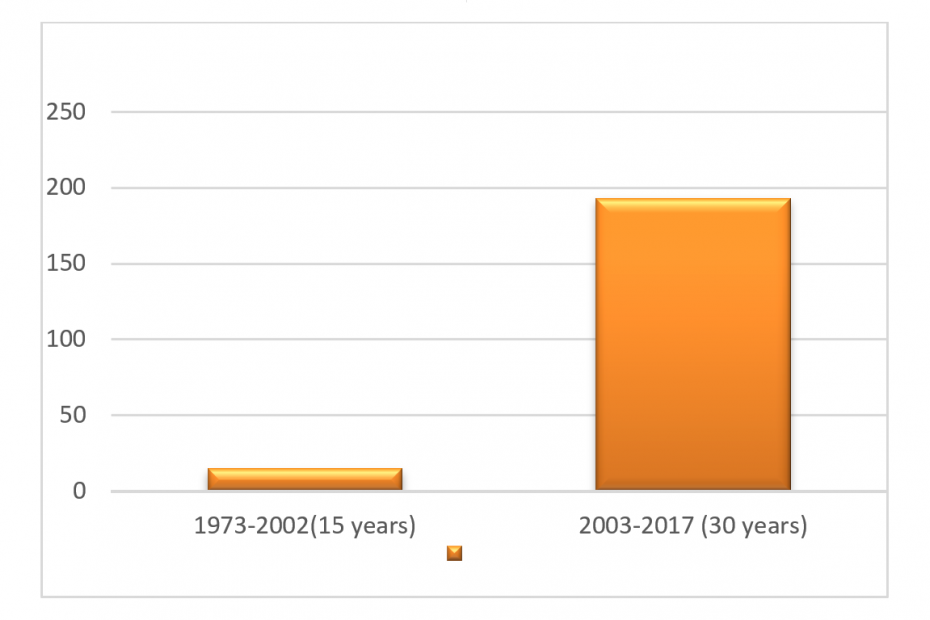 Introduction of FDI to the Sectors in Turkey

In Turkey's global value chain, in line with the vision for 2023 could climb to a higher level, it seems that a significant diversification was saved. Finance and Manufacturing are known as the sectors attracting most Foreign Direct Investment for Turkey in the last 15 years. 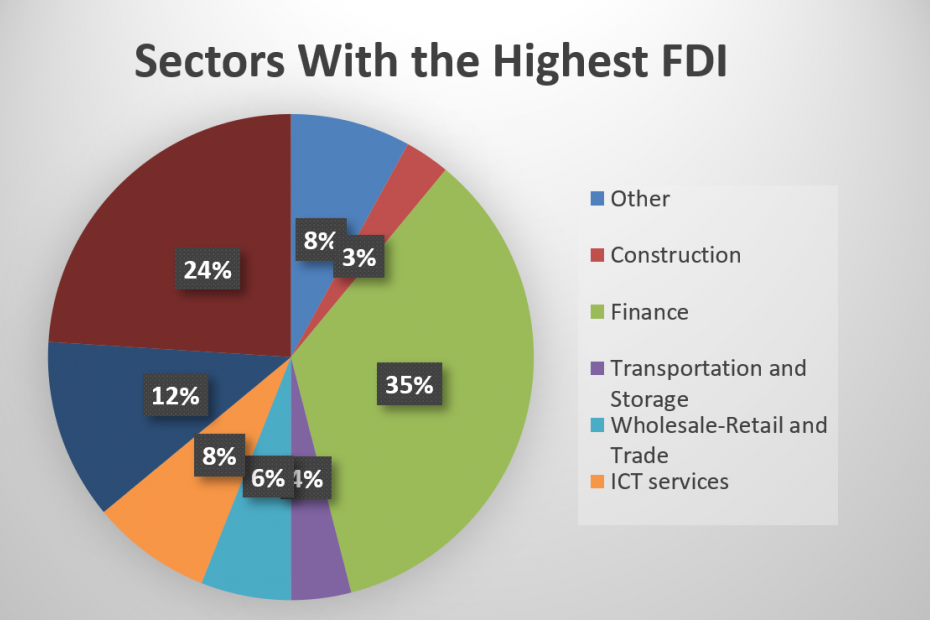 Introduction of FDI in Turkey by Country

In the last 15 years, the share of FDI from Asia has increased significantly. A large part of European Foreign Direct Investment inflow to Turkey as taking place in North America and Gulf countries. 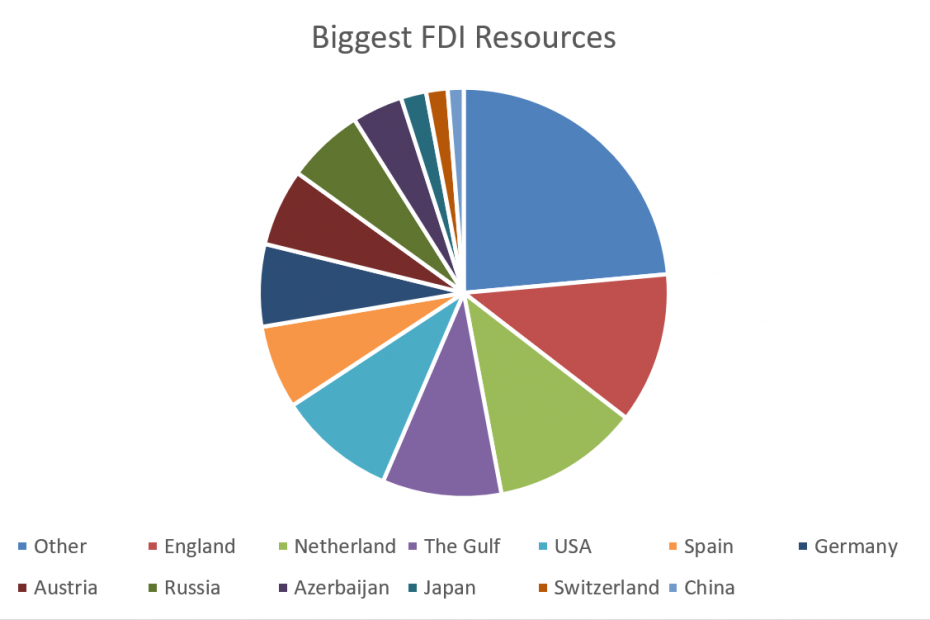 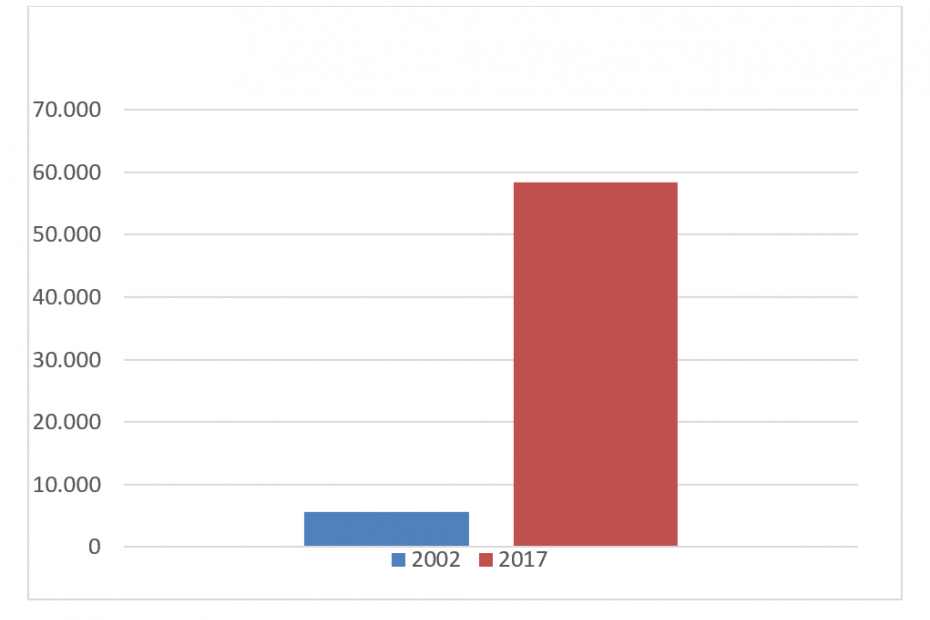 In this survey, the increase of foreign investment in Turkey is revealed. In this context, for foreigners who want to invest and gain profit in a short time, Turkey is becoming an advantageous option.

Social Programs in Canada
Which Are The Best Universities In Turkey?
Things to Do in Chinatown, London