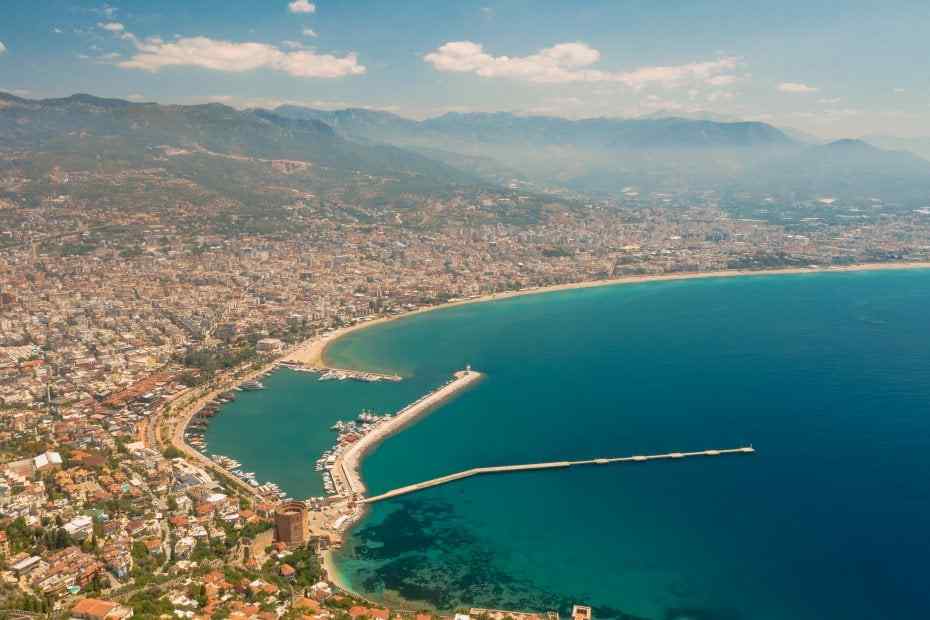 The address for a “safe holiday” during the pandemic, Antalya hosted more than 3 million international visitors this year.

The city has become even more appealing after the “Safe Tourism Certificate” program it introduced. In times when the tourism industry came to a halt across the world, Antalya was the top destination in the Mediterranean to host the highest number of international tourists.

According to the Provincial Directorate of Culture and Tourism data, 3 million 22 thousand 93 tourists from 160 countries visited the city this year. In the first half of October alone, Antalya hosted 445 thousand 556 foreign visitors who chose the city for a safe and healthy vacation.

Particularly Russian visitors flocked in the city. 1 million 252 thousand 478 Russian tourists came to Antalya in the period between January and October, while the number of visitors reached 251 thousand 647 within the first 15 days of the tenth month. Ukraine is the second to send the highest number of tourists with 68 thousand 651 visitors in the fifteen-day period, followed by Germany with 311 thousand 281, England with 205 thousand 941, and Poland with 76 thousand 366. Belarus, Switzerland, Moldova, Romania, and Kazakhstan were among the top ten countries where the highest number of tourists was from.

Antalya City Council Tourism Working Group Chairman Recep Yavuz stated tourism is a sector that affects one-fifth of the world population directly. Noting that the pandemic caused a downfall in all of the tourism countries, he added both the visitors and the facilities are going through difficult times.

Yavuz said Covid19 reminded the importance of crisis management and there are many lessons to learn from the year 2020. He emphasized Antalya’s success of hosting 3 million tourists despite the pandemic, adding “There is a month ahead of us. The 15 October-15 November period may come to an end with 1 million people visiting the city. We can close the tourism season with approximately 4 million visitors.”

Yavuz said those who could not go on vacation might benefit from October and November. “Antalya’s climate allows people to swim even in November. We expect the Russians to prolong the season,” he added.