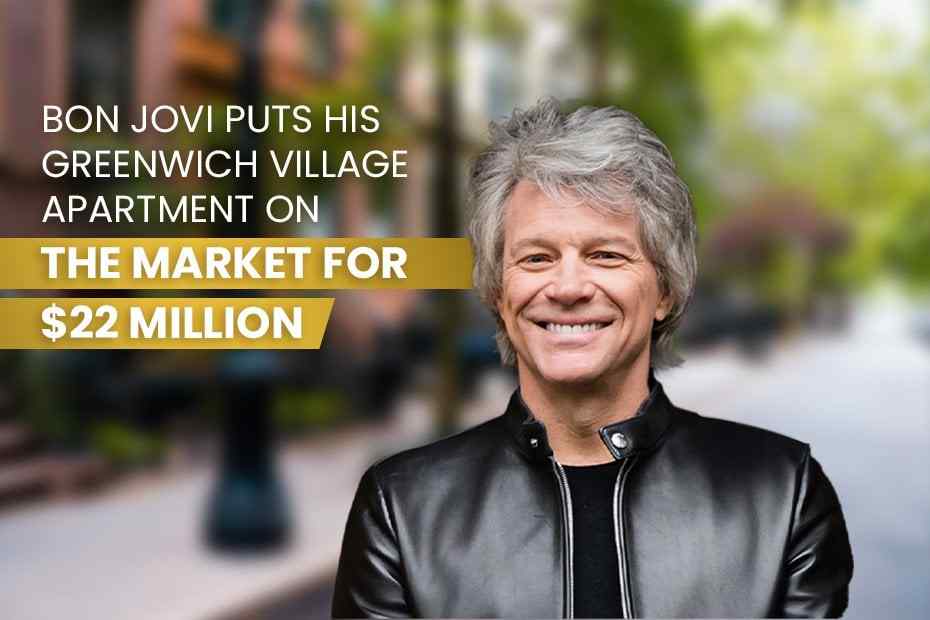 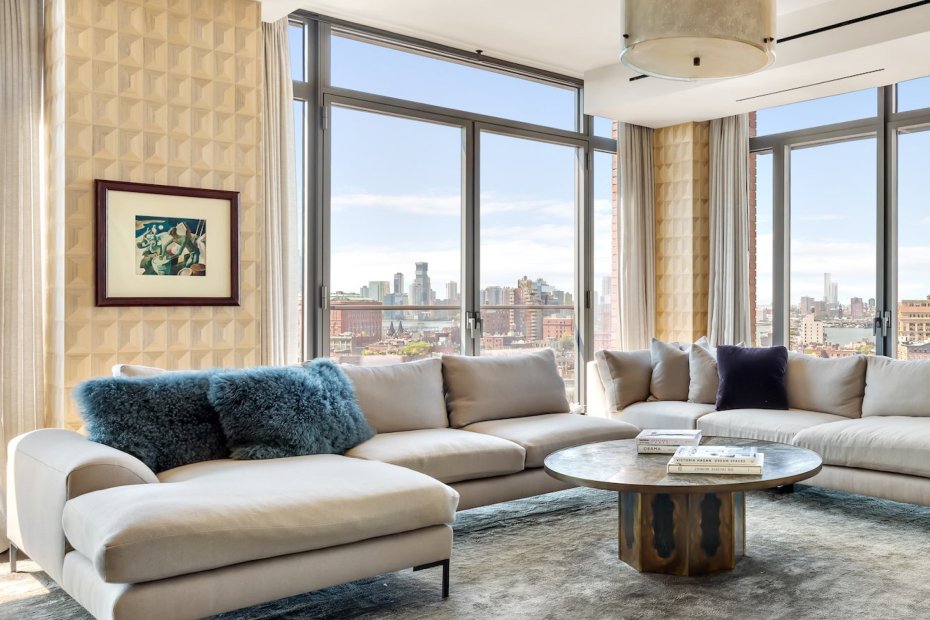 The exquisite condo on West 11th Street in Greenwich Village is back on sale for $22 million. Despite the high price, Jon Bon Jovi's condo comes with numerous amenities. Guests are welcomed by a 40-foot living room as soon as the elevator doors open. The views of the New York City skyline are spectacular with floor-to-ceiling windows and a Juliette balcony. 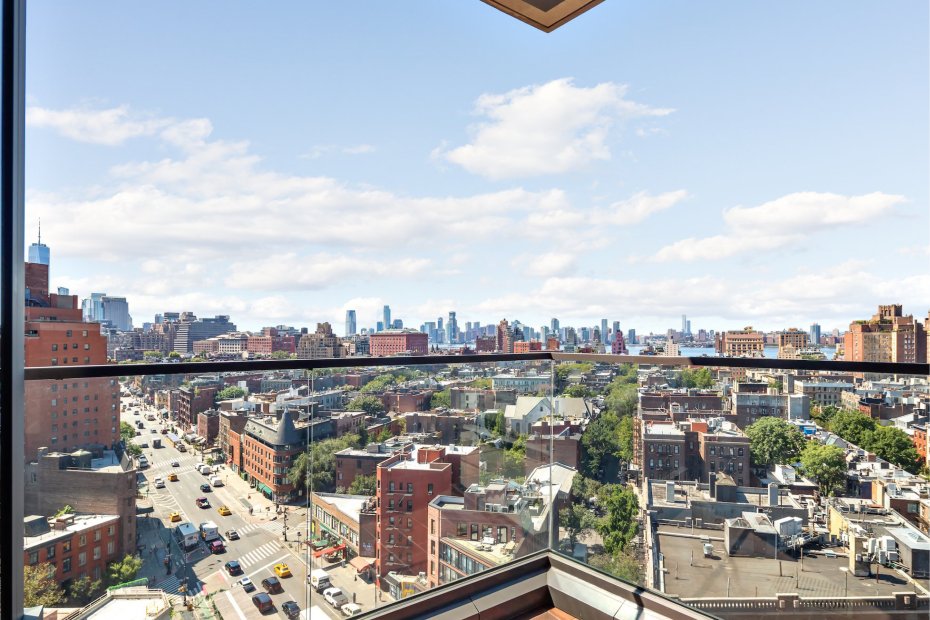 An adjoining eat-in kitchen, as well as a home office, is completely outfitted with high-end appliances. White marbled floors and walls adorn the bathrooms of Jon Bon Jovi's condo. A huge soaking tub and steam shower are near large windows. 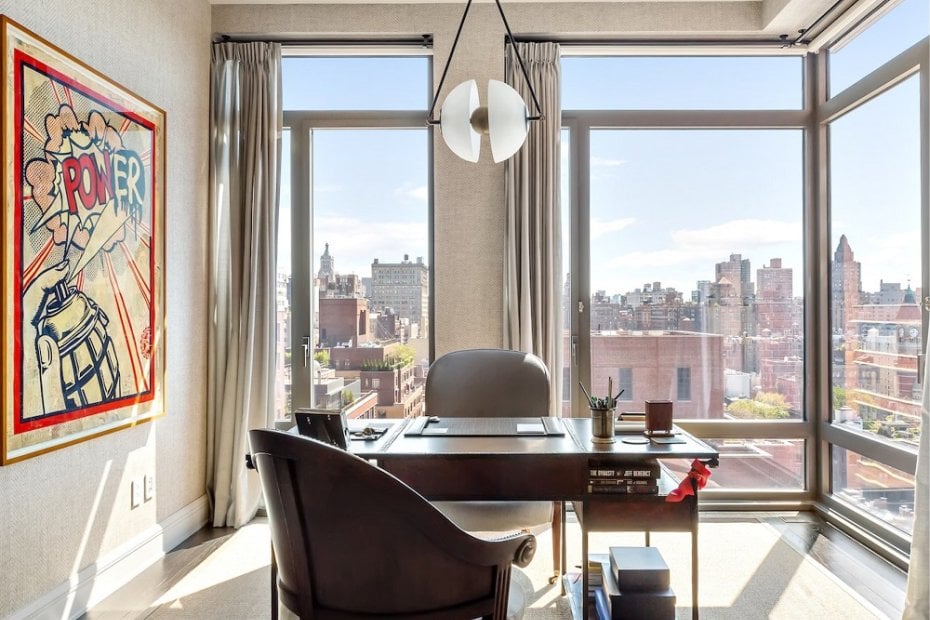 The scenery is absolutely magnificent. The bedroom is furnished with a king-sized bed and textured seating, as well as a walk-in wardrobe. The room has views of the city from both the south and east.

The Greenwich Lanes' fitness facility, 75-foot swimming pool, whirlpool, sauna rooms, and golf simulator are all accessible from the apartment, which was built in 2013.