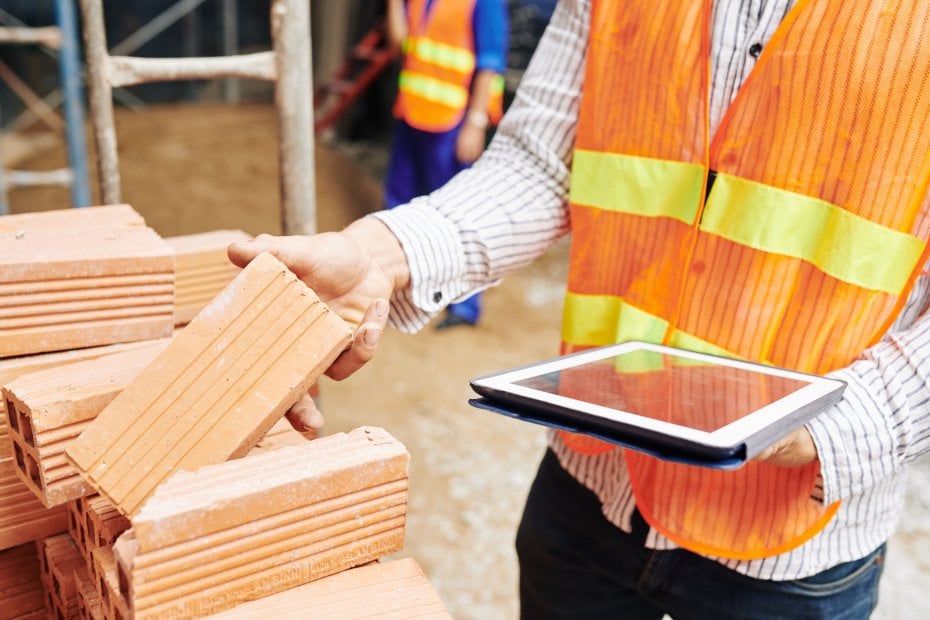 According to the Association of Turkish Building Material Producers data, the highest monthly export of the year in terms of value and number is reached in September. The figures increased by 20% compared to last year while the 5.65 tons of material exported break new record regarding the amount.

The building material export value rose by 25.4%, accelerating again. The export value of $1.9 billion in September is the highest figure in 2020. The reason for this is the increase in foreign demand due to a new wave of Covid-19 outbreak concern.

When comparing the amount exported in September to those in August, the increase rate is 19.5% while the quantity reached 5.65 million tons and broke a new record. The closest amount was 5.51 million tons in July 2020.

The highest increase in export is achieved in chemical products by 32.6%. The insulation material and mineral groups also saw a boost of 28.4% and 27.2%. The only sub-sector that experienced a decrease is the iron and steel industry.

The Increase in the Unemployment Rate Is Considerably Small in Turkey