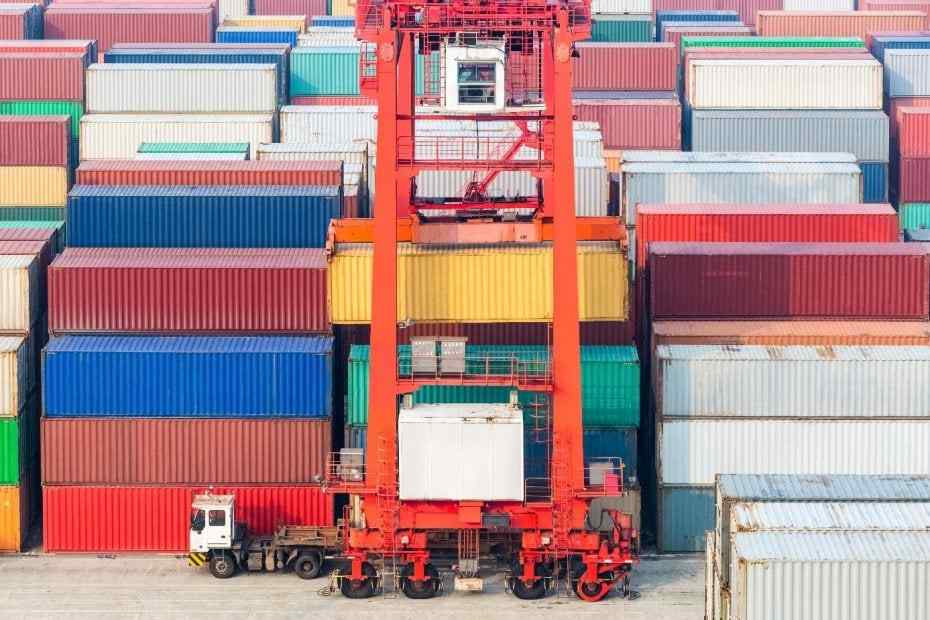 “The pandemic changed the way of doing business dramatically,” said Gülle. “Thanks to the digitalization of many processes, we were able to conduct business regardless of the pandemic.” A virtual fair was held in June by Selçuk University. It was the first virtual fair of Turkey using local software.

Another news regarding the export came from automotive sector in Sakarya. Exports increased by 375% in May. Sakarya experienced a fall in April by 88% due to the suspension of production amid COVID19 outbreak. However, may exports reached to $171.7 million, illustrating that Turkey is to recover soon from the negative impact of the pandemic.

Istanbul's Hidden Paradise; Polonezköy
How Can a Foreigner Buy Property in Turkey?
The Largest Underground Shopping Complex in the World: PATH