FDI in Turkey Has Reached $3.9 billion 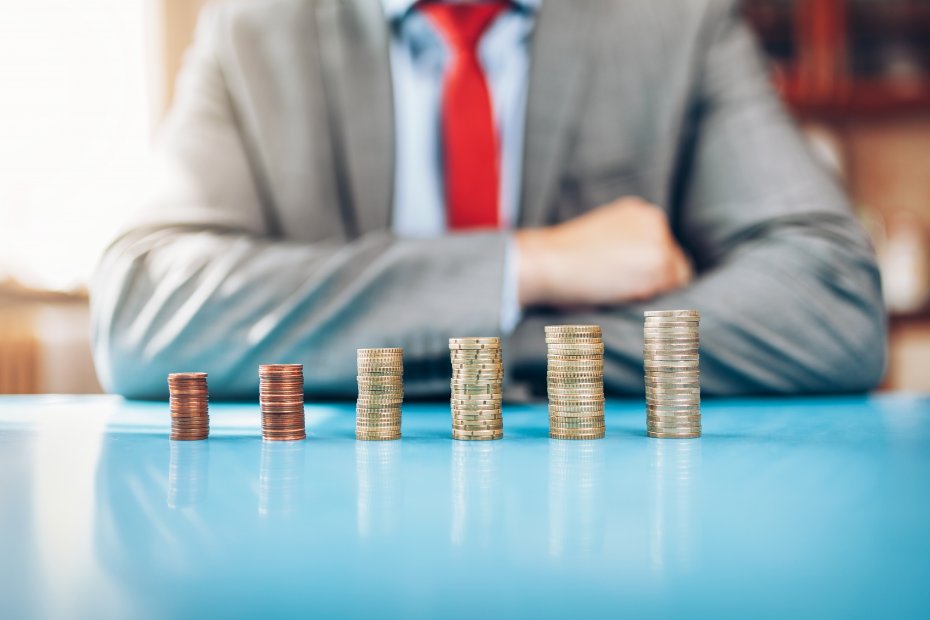 Although the last seven months are overshadowed by the Coronavirus pandemic, Turkey has achieved great results in terms of foreign direct investments made in the country. The amount received from the foreign direct investment has reached $3.9 billion, according to the official data covering the January-August period. Investments in the service industry form 79% of the total amount, which is equal to $3.1 billion.

The money brought into the country in August 2019 amounted to $802 million whereas it is $536 million in the same period this year.

Foreign investment figures reached $3.9 billion between January and August when the Coronavirus outbreak affected the country the most. When looked at each industry’s share, the services industry has received $3.1 million, the industrial sector $764 million, and agriculture $2 million.