Foreign investment in Turkey reaches $8B in 2020 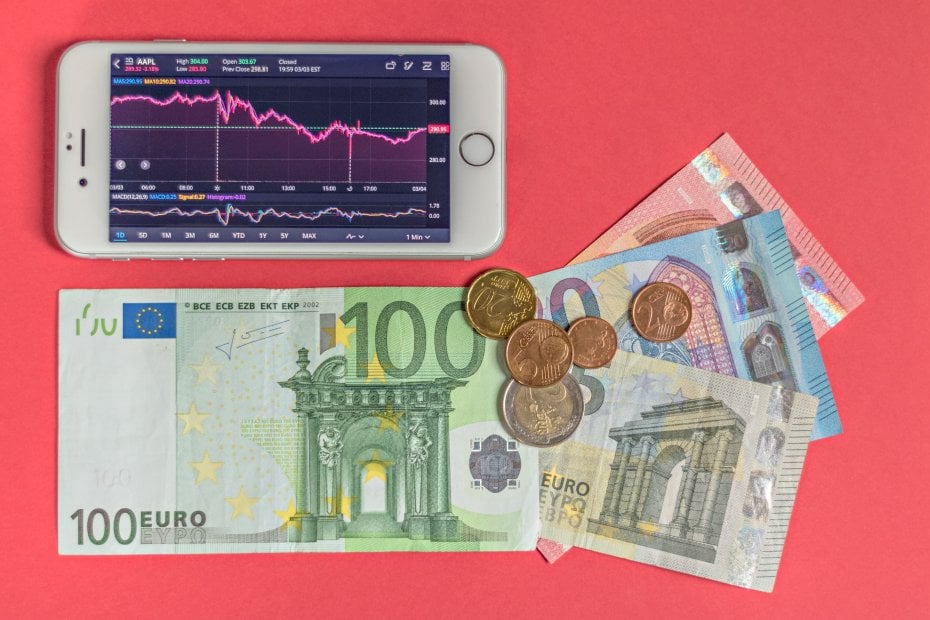 According to the chairman of Turkey's Investment Office, Turkey received nearly $8 billion in foreign direct investment (FDI) last year amid the global economic fallout from the coronavirus pandemic.

"The decrease in the FDI in Turkey was at a slower pace than the global figure despite the pandemic," the chairman told Anadolu Agency.

According to data compiled by Turkey's Central Bank, FDI flows to Turkey decreased 16.5% year-on-year to $7.7 billion in 2020.

Global FDI in 2020 slipped 42% on an annual basis to $859 billion, according to the latest data from the UN Conference on Trade and Development (UNCTAD).

The chairman stressed that the office works on increasing Turkey's slice in the global pie.

Italy led the capital investments in Turkey with $977 million, followed by the US with $798 million and the UK with $693 million.

The finance sector was the most preferred by the foreign investors last year, which attracted $1.39 billion of investments.

Information and communication was the second popular sector with $1.37 billion in 2020.

Pointing to the economic challenges due to the unprecedented pandemic, analysts hailed the 2020 figure, which rises Turkey's share in global FDI.

UNCTAD data showed that while the largest decline in FDI was seen in developed countries, plummeting 69% to $229 billion, emerging economies attracted 72% of global FDI with $616 billion in 2020, the highest share on record, despite seeing a 12% decrease year-on-year.