House Sales Made to Foreigners Increased in August 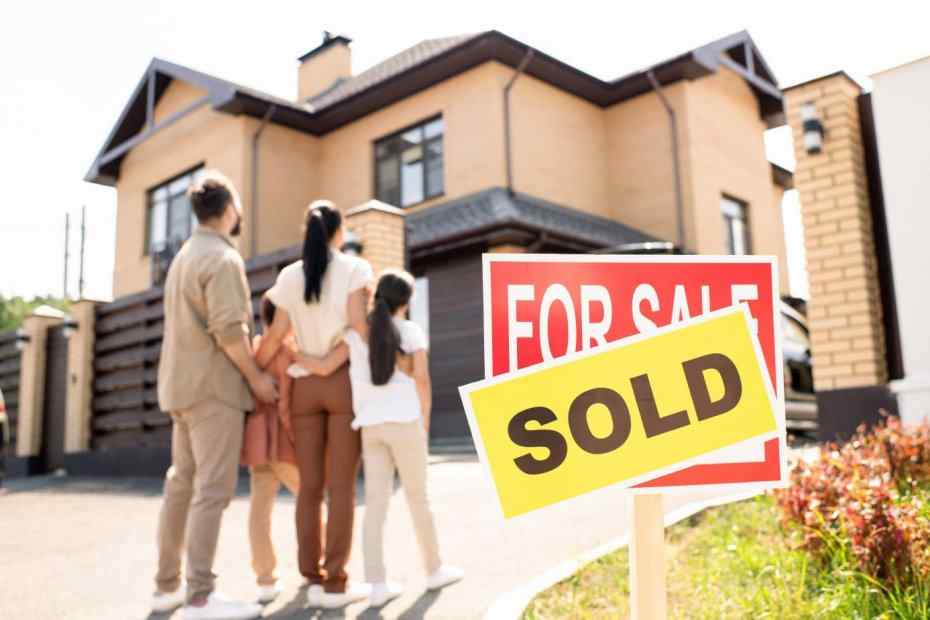 The house sales made to foreigners had fallen in March when the first case of Coronavirus was reported. It had continued to lose speed in the following five months, however, the house sale figures started to rise again in August. April saw the lowest number of sales in the last 7 years. Yet, the highest August figures in history were seen last month, increasing by 8% compared to the same period last year. In this way, residential property sales made to foreigners turned back to the same level as before the pandemic.

A total of 20,896 houses were sold to foreigners in 2020’s January-August period while the same period last year saw 27,748 sales. The data signals a decrease of 25%, however, the real estate industry representatives expect Turkey to catch the same figures of 2019 in the remaining 4 months.

Istanbul keeps its seat in being the first choice of foreign investors. Foreigners bought 1648 houses in Istanbul last month while the figures were 1549 in August 2019. The increase is reported as 6.4%. Antalya ranked second with 784 houses sold and is followed by Ankara with 288, Mersin with 148, and Yalova with 133.

Are Mobile Homes Good Investment Properties?
A Historic Park in the Center of Madrid: El Retiro
What Type of Property is the Best Investment?