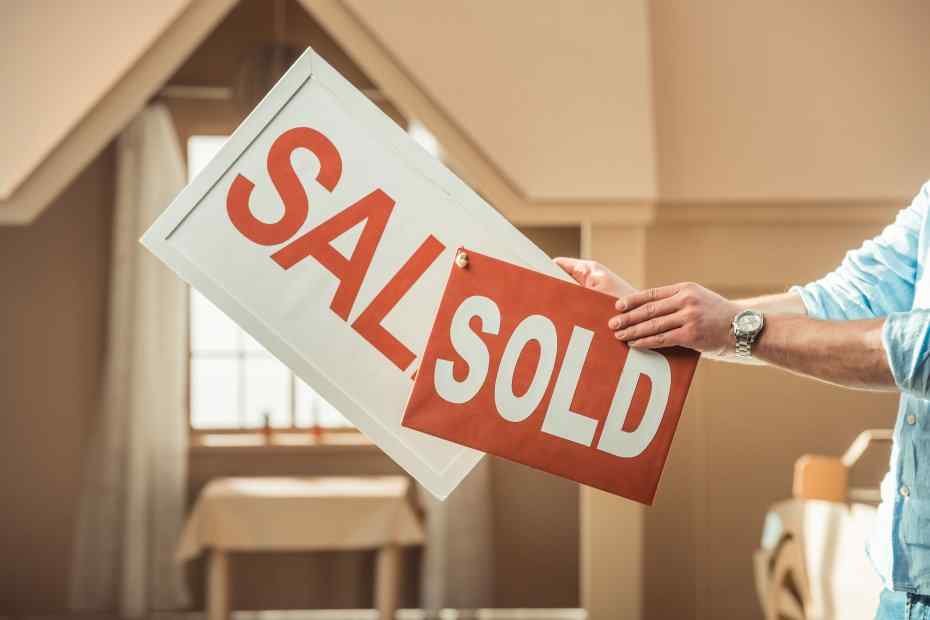 House sales made to foreigners saw pre-pandemic figures and a continuous increase for the last five months.

Even though it is one of the industries that the pandemic hit the most, the construction sector succeeded to bounce back thanks to the government’s precautions and low-cost mortgage opportunities.

Sale figures started to decline as of March when the first Coronavirus case was reported in the country and saw the lowest point of the last seven years with 790 sales made to foreigners. However, May came with rising figures.

House sales made to foreigners have been rising for five consecutive months since then. 5,296 sales were reported at the start of the ninth month, marking it as the second most successful September in history.

House sales made to foreigners rose by 26.1% compared to the same month last year. September also saw an increase of 35.3% on a monthly basis, bringing the figures back to the pre-pandemic levels.

Foreigners purchased a total of 26 thousand 165 houses in the January-September period. Despite the fact that the data signals a decrease by 18% on a yearly basis, experts say the monthly acceleration will continue and over 40 thousand houses will be sold by the end of 2020.

Istanbul experienced the highest monthly sales figures in history with a number of 2,370 in September while a total of 11,966 sales were made in the 9-month period.