Istanbul Will Strengthen its Position in the Global Economy, According to HSBC Group 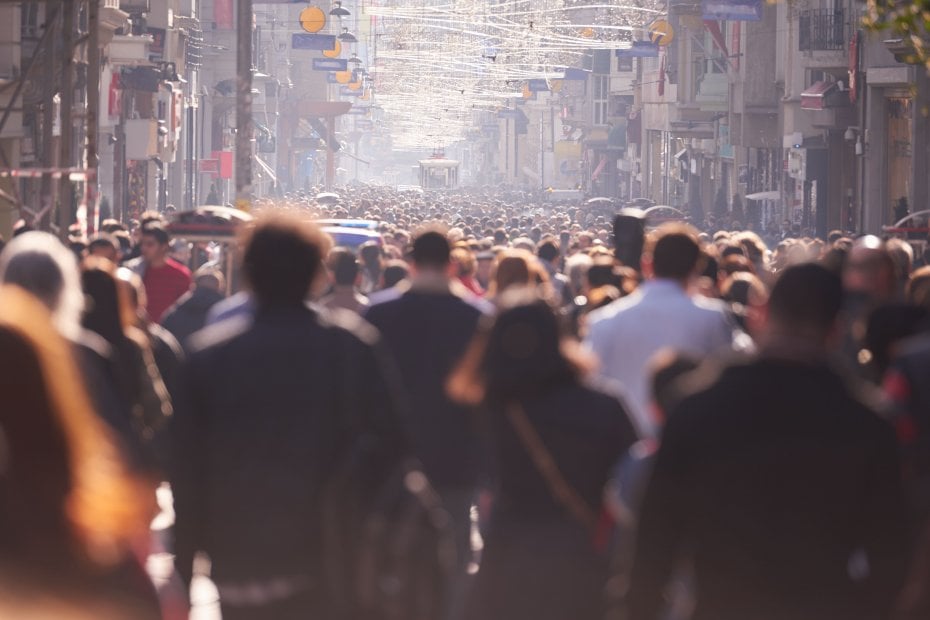 HSBC Group published a report where the present and future of big cities are analyzed. According to the report, cities play a leading and strategical role in finance, industry, and many other fields by becoming global business axes. The report concentrates on the post-pandemic situations of cities. The coronavirus crisis is considered as a catalytic for sectoral diversity, digitalization, and sustainability, and a chance to think outside to box.

Istanbul report suggests that the city will strengthen its position in the global economy and gain the utmost importance with its big-scale infrastructure investments and strategical vision that aims to achieve an innovative and creative economic structure.

The fact that Istanbul serves as a bridge between Asia and Europe will contribute to its growth and transformation into a bigger intercontinental commercial, retail, and freight center. International trade forms 15% of the city’s gross domestic product. QIMA, an audit company based in Hong Kong, conducted a survey that illustrates the increase in the rate of suppliers who operate in Turkey from 4% to 9%. This increase mostly derives from the growing number of EU based companies who choose Turkey. When asked the top three countries they provide supply for, %14 of the EU countries listed Turkey in 2019. However, in 2020, this rate increased to 30%.

The report suggests that Istanbul serves as a significant corridor between east and west in terms of the quality workforce, commerce, finance, investment, and tourism.

It is among the 35 prominent cities regarding the number of global companies and headquarters, capital markets, and product and service flow. Istanbul economy is among the fastest-growing economies in OECD since the late 1990s. This fact reflects the city’s adaptation to growing industries such as finance, professional services, engineering, and science.

According to the 2020 Global Startup Ecosystem Report of Startup Genome, Istanbul ranks 16th among the first 100 ecosystems that put in an outstanding performance in the fields of finance access, venture capital, and market access.

With approximately 2,500 high-tech companies operate in it, Istanbul is among the first 50 cities in terms of the number of technology-based firms.

The report also states that Istanbul is one of the biggest, strongest, and versatile economies in the world, let alone Turkey.