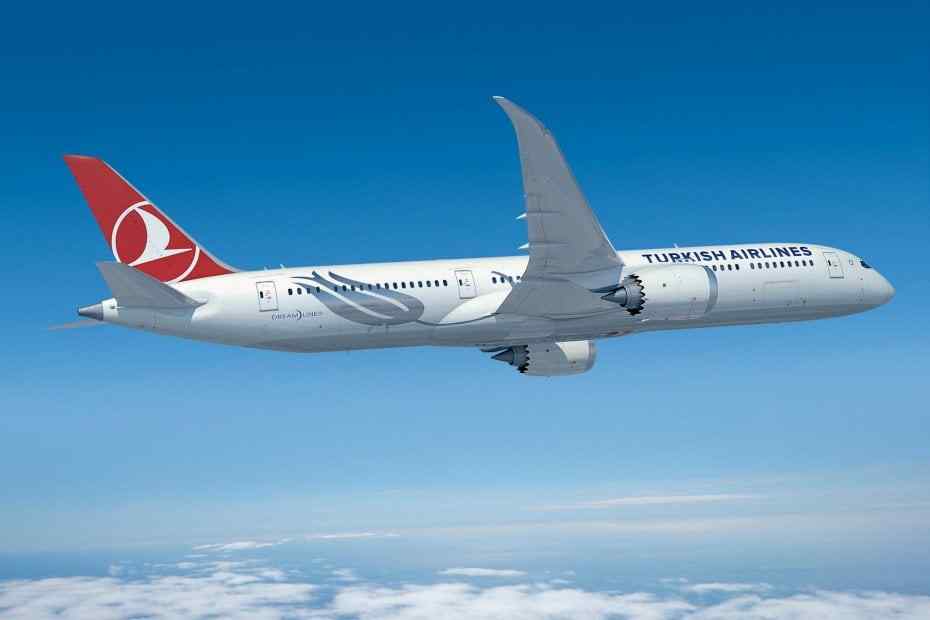 The new  Istanbul airport is expected to boost Turkish aviation sector’s growth by 27.5 percent in the next three years, according to officials.

The number of passengers, including those on direct transit, is expected to increase by 13 percent to reach around 219 million this year, compared with 193.6 million passengers last year, General Directorate of State Airports Authority (DHMİ) data has shown.

The authority forecasts over 230 million air passengers next year and a rise of 27.5 percent, year-on-year, to reach nearly 250 million in 2020.

The largest increase will be seen in passengers on international flights — around 29 percent — to reach 107.7 million in 2020, compared with 83.5 million passengers last year.

Air traffic, including transit overflights in Turkish airspace, is projected to reach over 2.5 million this year compared with 1.91 million in 2017 — eventually rising to around 2.25 million by 2020. 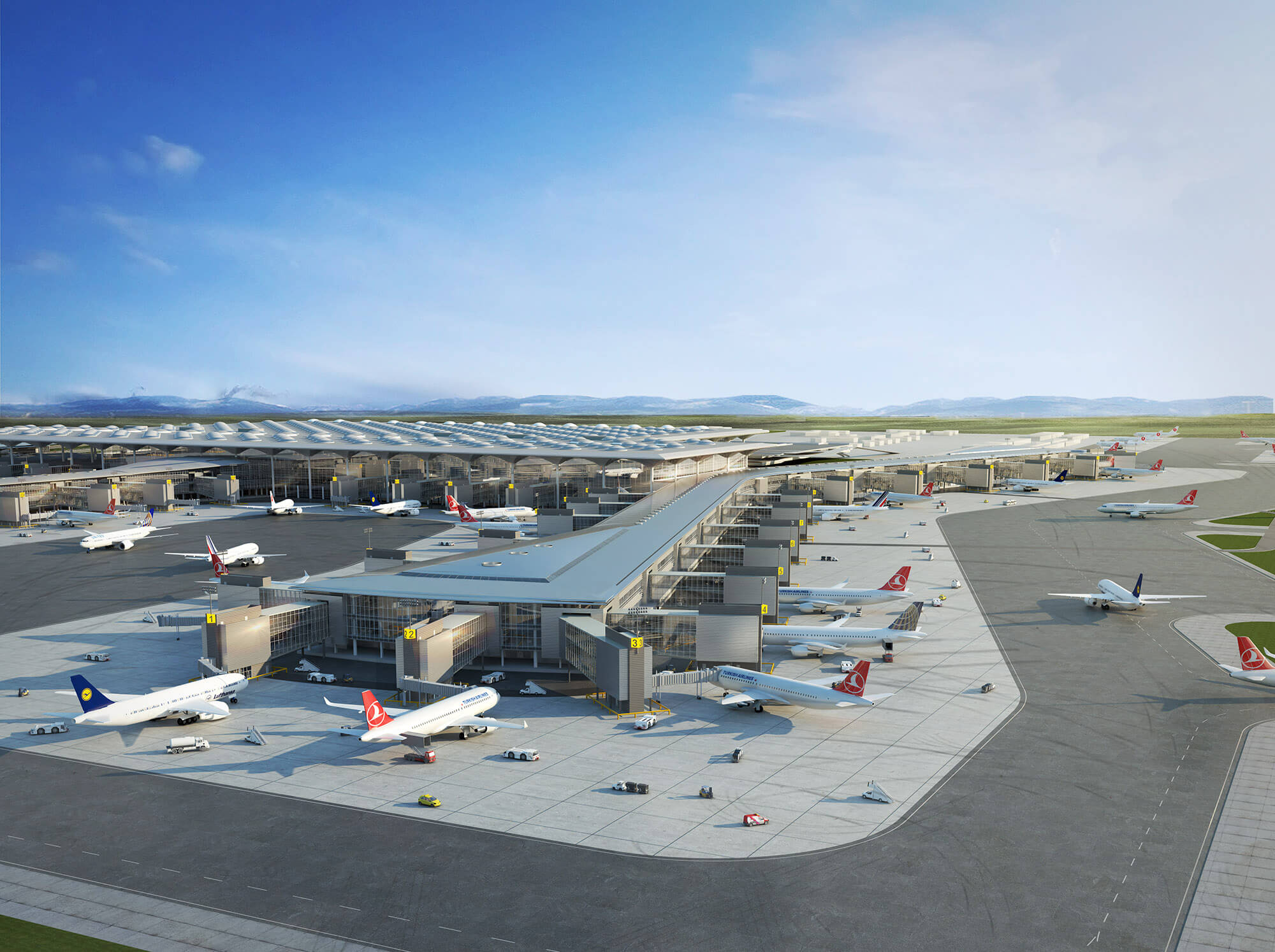 The third airport in the city will be the world’s biggest project built from scratch upon completion.

The first phase of the new airport — 90 percent of which is already completed — is expected to formally open on Oct. 29, Turkey’s Independence Day.

In the first phase, the airport will welcome 90 million passengers annually. In the second phase, which is expected to complete in 2023, it is projected that the number would rise to 150-250 million.

President Recep Tayyip Erdoğan said in 2015 that with the completion of all phases of this project, Turkey, especially Istanbul, will become a “global center in world’s air traffic.”

After the launch of the new airport, Atatürk Airport on the European side of the city will be replaced by a huge park named “People’s Garden,” Erdoğan said recently.

5 Districts That Can Be Buy A House At Affordable Price In Istanbul
Commercial Investment in the Mediterranean Region of Turkey
Increasing Value in Real Estate: Çanakkale