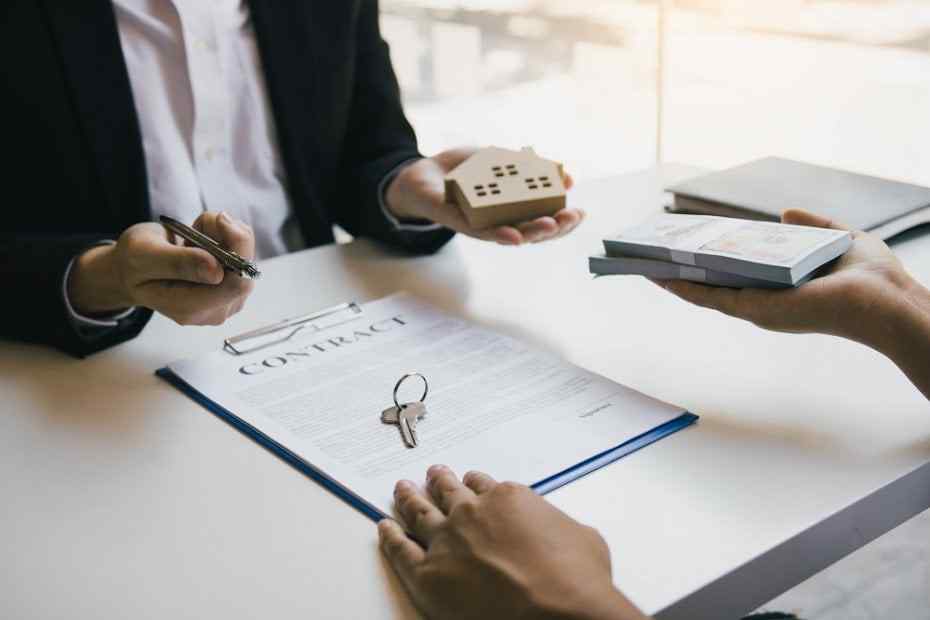 According to recent real estate market research, half of the nearly 2 million foreign homebuyers in Turkey choose to reside in the properties they buy.

The research reveals that property purchases by foreign investors considerably increased thanks to the reciprocity law that came into effect in 2013.

Most of the properties that were bought for residential and investment purposes by foreigners are located in big cities and coastal areas, while the nationalities of these homebuyers play an essential role in their choices. The research reveals that Middle Eastern investors care more about green areas while citizens of cold countries tend to prefer western and southern parts of Turkey. Several incentives for foreigners to invest in the Turkish real estate sector, like acquiring citizenship by making investment programs increase the interest in foreign direct investment.

According to data from Turkish Statistical Institute (TurkStat), there are around 2 million foreign homebuyers residing in Turkey, and the average population per household in the country is 3,3. These data show that approximately 750,000 foreigners are residing in their Turkish properties.

Turkey’s economy grew by 1,8% during 2020, emerging as one of few countries globally to avoid a contraction due to the coronavirus pandemic. The growth was mainly driven by a burst of credit in mid-2020, with state banks lending almost doubled in 2020 from a year earlier.

The rise of interest shown by foreign investors helped Turkey become one of the most preferred countries to buy properties and compete with Italy, Spain, and France. An average of 40,000 properties sold to foreign investors every year, making Turkey an attractive destination for global real estate markets.

Where to Buy Investment Property in the UK?
Commercial Investment in the Eastern Anatolia Region of Turkey
Reasons To Invest In 1 + 1 Apartments