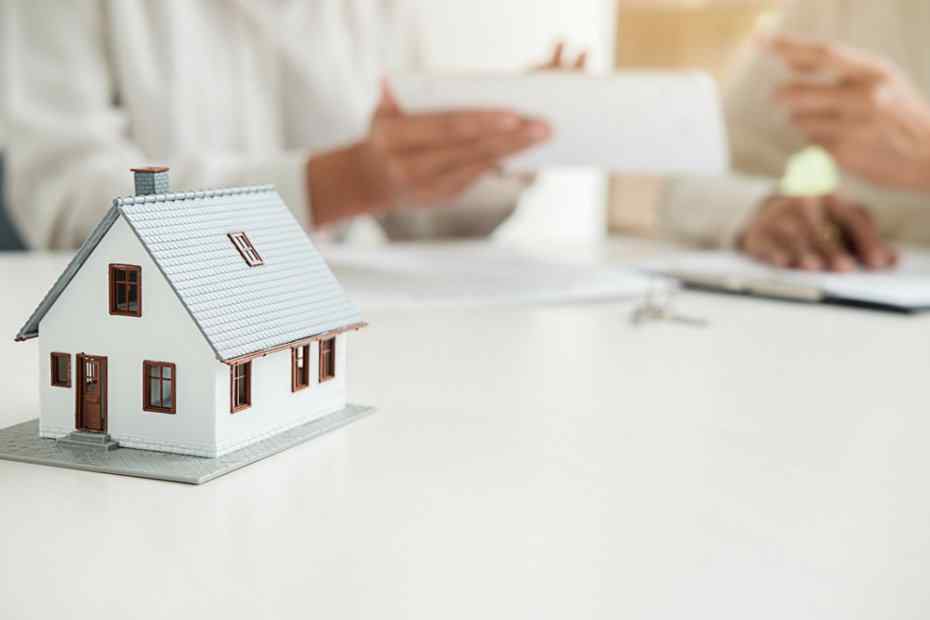 The most affected group in all economic crises is people with middle income. The times of crisis, whose origins in Greek means decision-making, look at the means by which the political mechanism in macroeconomic problems is used as a fiscal policy to restore the deteriorating economic balance. In the real estate sector, the option of buying housing with credit for middle income is checked whether still active or not. In this regard, the monetary policy to be implemented by the Central Bank and the fiscal policy to be implemented by the political mechanism should include policies that highlight consumer demands, mobilize different sources, re-evaluate the missing capacity by generating new solutions.

Even though the expectations of real estate sector in Turkey for 2019 is not pessimistic, a reduction in terms of domestic demands can be seen. We can understand it by looking at the low acceleration pace. Existing stock of real estate in the country is looking for investors. At this point, we see that the opposite dynamic is being implemented by the Turkish government. We also understand that if there is a decrease in domestic demand, policies are applied to balance supply and demand by closing it with foreign demand, and we understand this from the practices in which real estate sector and foreign investors are trying to be attracted to the economy.

Turkey in the first quarter of 2019

The political developments that have emerged in recent years seem to have affected the economic developments in the country. The increase in real estate price indices, the increase in construction cost rates due to the depreciation of the Turkish lira, especially due to the fact that the prices of imported goods are linked to the dollar, and the decrease in the acceleration of the credit sales of the country indicate that the contraction in domestic demand continued in 2019. In the first quarter of 2019, house sales decreased by 15.6 percent compared to the same period of the previous year, this ratio was 22.3 percent in firsthand sales and 10 percent in second hand sales. On the other hand, mortgage sales declined by 57.3 percent in terms of quantity compared to the same period of the previous year and this situation is not good in the first quarter.

Republic of Turkey, with a population exceeding 80 million, has the potential to reach 1.5 billion consumers due to its strategic location. While the rise in interest rates and foreign exchange in the real estate sector curtailed domestic consumption in 2018, the depreciation of the Turkish lira against foreign currencies and the relative cheapening of real estate prices against other currencies increased the demand of foreign investors. The tax exemption in sales to foreign investors and the provision of title deed fee support, as well as diversification of appropriate interest rates for domestic demand by using public banks, seem to make the sector breathe.

According to Turkey's Central Bank data, the effective interest rate of July 2019 is 24%.  Turkey, in a way unprecedented in the history of the country last year, was one of the countries where cheap credit is given. The use of credit affected consumer behavior, and the Turkish society, whose savings did not suffice, spent more than earnings on the appeal of consumer products.

Turkey's economy in the first quarter of 2019, grew 1.3 percent in Gross Domestic Product level. According to the surveys conducted with the participation of 15 economists, a contraction of 2.5 percent was envisaged. The number of unemployed in Turkey has increased by 1 million 116 thousand persons compared to the same period last year and reached 4 million 202 thousand people. The unemployment rate is around 13%. In the young population, the unemployment rate is 23%.

While the level of urbanization in the world is slowing down, the real estate sector continues to grow in the long term. In the short term, barriers to global growth increase risks on the outlook of the real estate sector worldwide. At this point, economic policies and trade wars between countries through customs tariffs undermine the trust of financial and economic decision centers, while the real estate sector pioneer’s other construction expenditures and retardation in infrastructure investments.

With the effect of the reasons stated above, although the real estate sector in Turkey tends to grow, it still seems to be fragile. In the economies of developing countries such as Turkey, challenges in the construction sector are because of the presence of temporary risk. Fluctuations in global commodity prices, political uncertainties in countries, slower growth rates of developed countries compared to the past, can narrow the construction sector in developing countries such as Turkey.

2019 was a year in Turkey in which the important steps for the real estate sector were taken. In Turkey, citizenship were given according to some criteria such as purchase of immovable property, fixed capital amount, deposit amount to be held in Turkish banks and employment requirement.

Reciprocity principle in citizenship application was removed. Restrictions on selling real estate to foreign investors and multinational companies have also been removed. Again in this context, the duration of the tourism visas was extended and the bureaucratic process time to issue a Residence Permit was reduced. With the decision published in the Official Gazette dated 19.09.2018, Turkish Citizenship became more attractive with the investment.

With this new regulation:

• It became possible to acquire Turkish citizenship by acquiring at least 250 thousand dollars worth of property.

• On the other hand, procurement arrangements were made on condition that the employment of at least 50 people and the State borrowing instruments of at least 500 thousand dollars or equivalent in foreign currency or Turkish Lira equivalent for three years.

From these steps, the fact that anyone who purchases 250.000 USD worth of home, office, land and similar properties can have Turkish citizenship raised the rate of sale in housing and real estate. According to TurkStat data, the first 10 nationalities who purchased real estate in 2018 are Iraq, Iran, Saudi Arabia, Russia, Kuwait, Afghanistan, Germany, Jordan, Azerbaijan and England, respectively.

With this regulation, the deprivation in Turkish currency made it easier for foreigners and Tuskish citizens living abroad to invest to real estate in Turkey. The Turkish housing sector offers very advantageous opportunities for foreign investors whose income is in foreign currency. We see that the most appropriate way to become a citizen will be by buying real estate with the new regulation. In the first six months of 2019, the impact of foreign investors is evident. After the purchase of real estate, the investor's wife/husband and all children under the age of 18 also gain citizenship rights, as the implementation of the appraisal report requirement on the sale of housing to the foreigner, which was introduced on March 4, 2019, increases the confidence of foreign investors.

Istanbul has the Highest Potential of Investment

When the investment potential is evaluated, Istanbul, Antalya, Bursa, Yalova, Trabzon and Ankara come first. While Istanbul and Antalya are two well-known cities, especially in the world, they are the first regions to be evaluated in terms of transportation opportunities, natural and historical values for foreign investors.