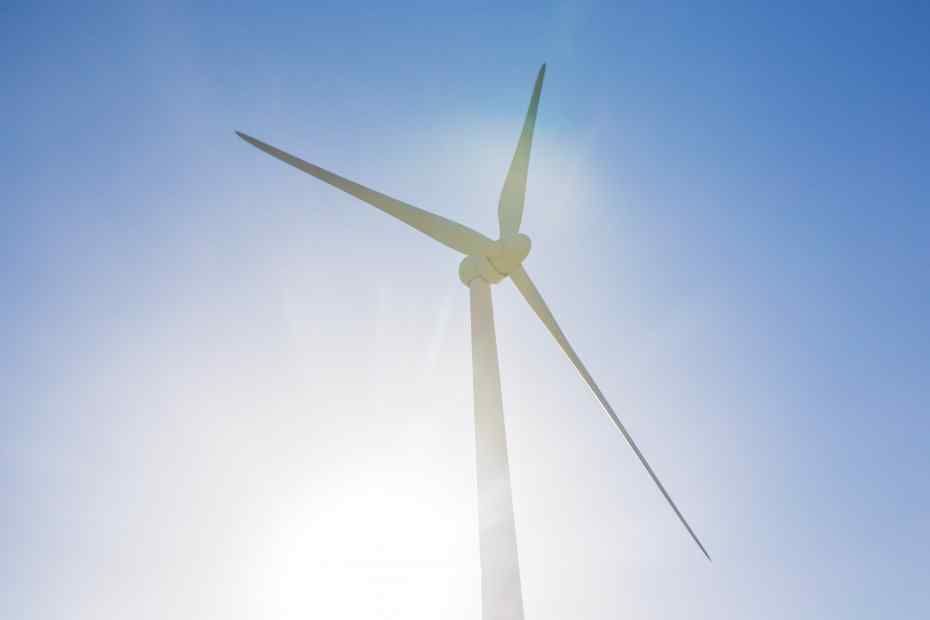 Berat Albayrak, Minister of Treasury and Finance announced YEP (New Economy Plan) covering the 2021-2023 period. One of the major topics included in YEP was energy import, the main reason for the country’s current deficit. Turkey aims to invest in renewable energy resources such as wind, sun, and geothermal energies to minimize importing and start exporting energy. Prof. Dr. Kerem Alkin, The chairman of Renewable Energy Researches Association (YENADER), evaluated the newly announced YEP and said “If we use our resources in accordance with their strategic importance and press ahead on making investments in renewable energy, we can overcome the current deficit and prove to the world that Turkey is an attraction center for global investments as a self-sustaining country.”

The current plan is to make Turkey an energy exporter in the following three or four years. Ali Karaduman, the associate chair of YENADER, noted that Turkey has rich renewable energy resources and a high potential for clean and sustainable energy production.

Berat Albayrak stated that natural gas prices will be more reasonable due to the recent discovery of natural gas in the Black Sea. According to Albayrak, this will eventually result in energy export. The current account balance will change in the most positive way, he added.