Russians prefer living in the resort city of Antalya 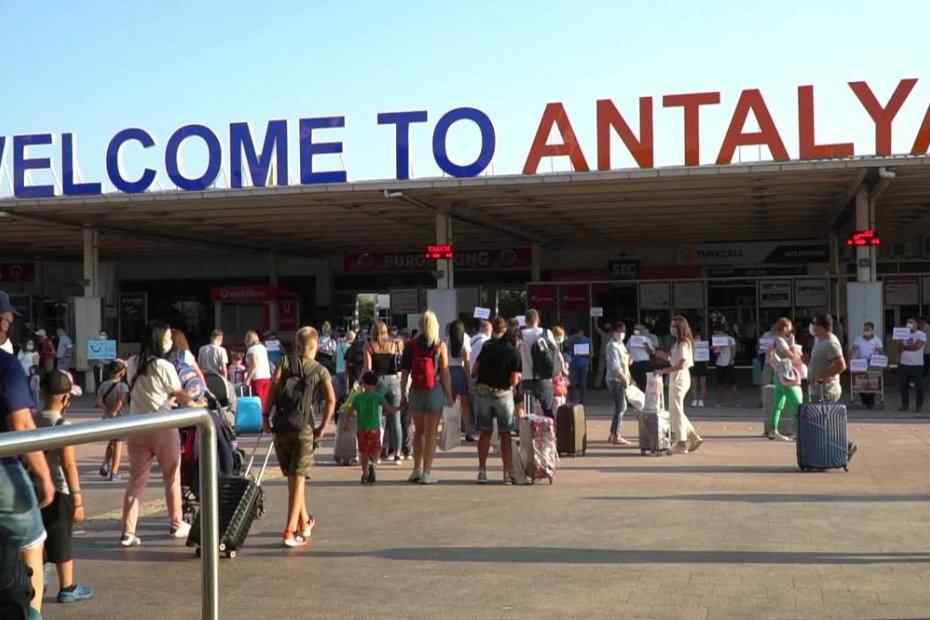 Russian vacationers, who visit the Turkish resort city of Antalya, often decide to settle, a Russian official said on Thursday.

"Antalya is like a second home to Russians. Antalya is a wonderful city for both holiday and settlement," the head of the Russian Art and Culture Association, told Anadolu Agency.

Stressing that Antalya has special significance for Russia, she said the number of Russians living in the city might rise in the upcoming period.

Some Russians buy or rent a house because they love the city, while some settle in after they meet and marry a Turkish national.

She stressed that Russians were happy living in Antalya. "The weather is warm. You can swim even in winter. It is a pleasure to live here," she added.

Alina Sergeyeva, a vacationer who later settled in the city, said she has lived in Antalya for around three years.

Sergeyeva, a swimming coach, said she used to visit the city every year. "Then I settled in, and I am also doing my profession. Antalya is a beautiful city. I feel like I'm on vacation for 12 months," she added.

Nina Ivanova, living in the city for six years, said Antalya has a high Russian population.

"I love living and working here. Not only me, but all Russians are fond of Antalya," she said, adding that her friends started to visit her when the travel restrictions were lifted.

Ivanova, a kindergarten teacher, also said she came to Antalya because there were better job opportunities.

According to the TurkStat, Antalya's population rose by 1.5% last year, exceeding 2.54 million. A total of 18,905 Russians currently live in the city.

Antalya, which hosted an average of 15 million tourists a year before the COVID-19 pandemic, has a particular significance among cities foreigners prefer to settle in.

Turkey Expects to Reach $7 billion in 2020 Regarding the House Sales Made to Foreigners
Why Do Foreign Investors Prefer the UAE?
Best New York City Suburbs to Buy a House