Six Celebrity Homes That Will Inspire You with Their Designs 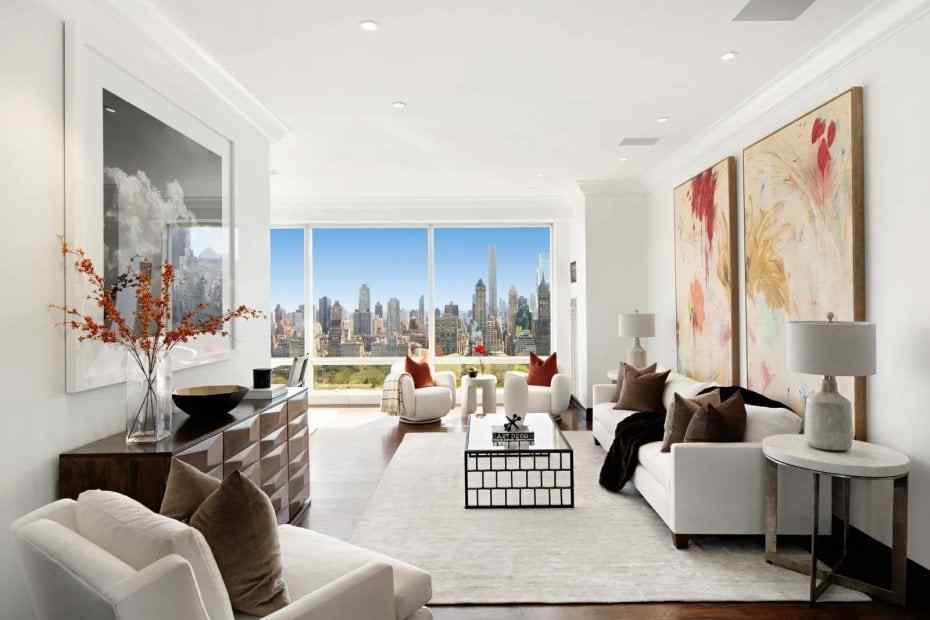 Everyone has a house in which they dream of living according to their wishes. You also think about many design ideas to make your homes special. Well, have you ever examined the designs of celebrity homes that bring their glittering stage lives to your homes? Here are the 6 celebrity homes that will inspire you with their magnificent designs and their details

The European Style of Home That Open to Adele's World

Interpreting sad songs with her strong voice, Adele's house, where she shot the clip for the song "Easy on Me" is on sale in Quebec, Canada. The house, which draws attention with its wooden floor and large windows in the song clip, is a very good option for large groups and families. The decorations on the ceiling make the house look like 19th-century European vineyard houses. The fact that the house was built on a large area of 173 acres and consists of 6 structures is the biggest proof of this.

Located just 1 hour from the US border, the house has 10 bedrooms and 10 bathrooms. Stone ceilings and ornate iron-wrought details add an authentic atmosphere to the home. The house, which was last restored in 2021, is waiting for its buyers who want to feel like themselves as majesty.

Designed as a farm in 1957, the house is in a mountainous and enclosed area above the Coachella Valley. Bing Cosby, a close friend of John F. Kennedy, furnished the house to his own personal tastes. It was built accordingly due to his passion for golf. Marble structures draw attention to the interior and exterior design of the house. The house has 6 bedrooms and 6 bathrooms in total. Bing also has quite a special value as he has dedicated a portion of his home to Kennedy.

Kennedy's casita has two bedrooms, two bathrooms, a living room, and a kitchen with its own entrance. This completely custom-designed section features wooden entrance doors, a media room, a chef's kitchen, and an open formal living and dining room. In this house with a pool, you can swim in the morning, sunbathe under the shade of palm trees, and play golf.

This house, where legendary Hollywood movies were shot, has not lost anything of its former glory. Home to stars such as Ava Gardner, Liberace, and Frank Sinatra, the house is waiting for its new owner today. Built in 1937, the house reflects the architectural understanding and design of the period. The exterior of the house, which has a marble fireplace and wooden floors, has a sheltered structure. Marble columns stand out in the house, which has 3 bedrooms and 3 bathrooms.

By the Sea and Woodland: Betty White's House

Located on a hill surrounded by forest, the three-story house offers stunning ocean views. The backyard has a unique landscape that leads down to the sandy beach and has access to a hiking trail. Cold colors are generally used in the house with wide windows. Light wood panels on the walls and ceiling add a natural feel to the house.

When it comes to Celebrity houses, everyone can think of big and gigantic houses. However, Janet Jackson's house is the kind that destroys this perception. The apartment, which has a magnificent view of the central park and the skyscraper, has a swimming pool, spa, room service, and in short, all the amenities. The apartment with its large windows offers a very bright and spacious environment.