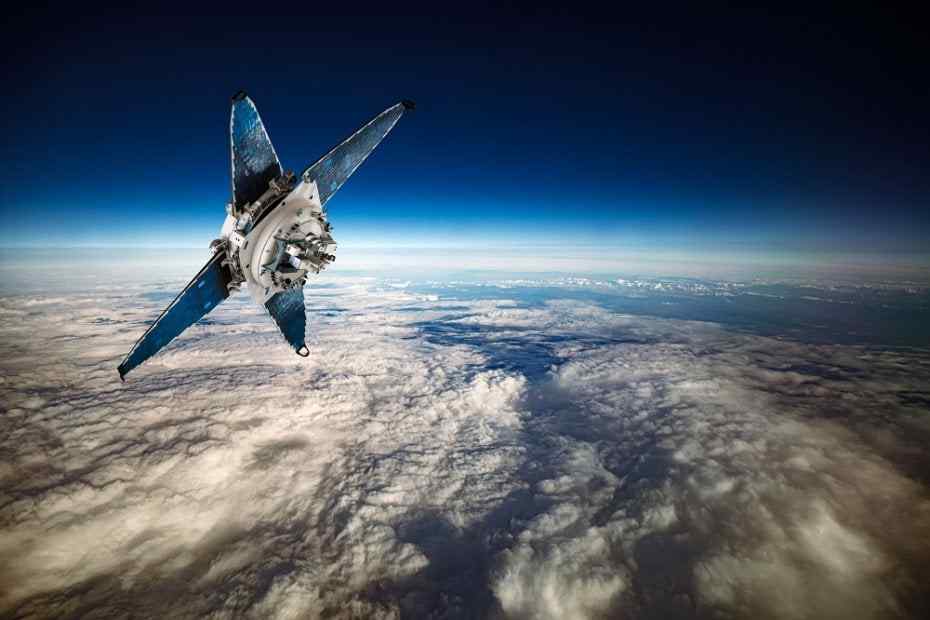 Turkey, which intends to expand its space projects and advance in technology, just Launched TÜRKSAT 5B satellite into space in cooperation with SpaceX on the 19th of December. Turkey also had launched the TÜRKSAT 5A satellite into space in January of this year with SpaceX. After launching TÜRKSAT 5A and TÜRKSAT 5B in the same year, Turkey became one of the rare countries that launched two satellites in the same year.

Before the launch, Turkish President Recep Tayyip Erdogan and SpaceX founder Elon Musk held a video conference call. In the video conference call, Erdogan said, ''We have received wonderful feedback from our satellites. More than 5 thousand pictures have reached us. We created TÜRKSAT 5B by turning these 5 thousand pictures, each of which is the product of very strong and beautiful dreams, into digital security, namely NFT. I would like to present this beautiful and meaningful NFT to you (to Elon Musk).'' After the video conference call, Elon Musk thanked Erdogan for NFT and stated that he would like to cooperate with Turkey, soon again. He also stated that he would like to talk to Erdogan again and visit Turkey someday in the future again.

Elon Musk visited Turkey at the end of 2017 and went to Anıtkabir, the mausoleum of Atatürk to talk with Erdogan. He also posted a picture of himself on Instagram paying tribute to Atatürk. At the same time, he posted a tweet on Twitter saying one of Atatürk's sayings ''If one day, my words are against science, choose science'' He aimed to launch TESLA in Turkey at that time. Although it has been nearly three years since Elon Musk's visit, there has been no formal development. However, Turkey and Elon Musk's talks over the years began to take place more about space, and it seems that they also intend to work with each other shortly again.