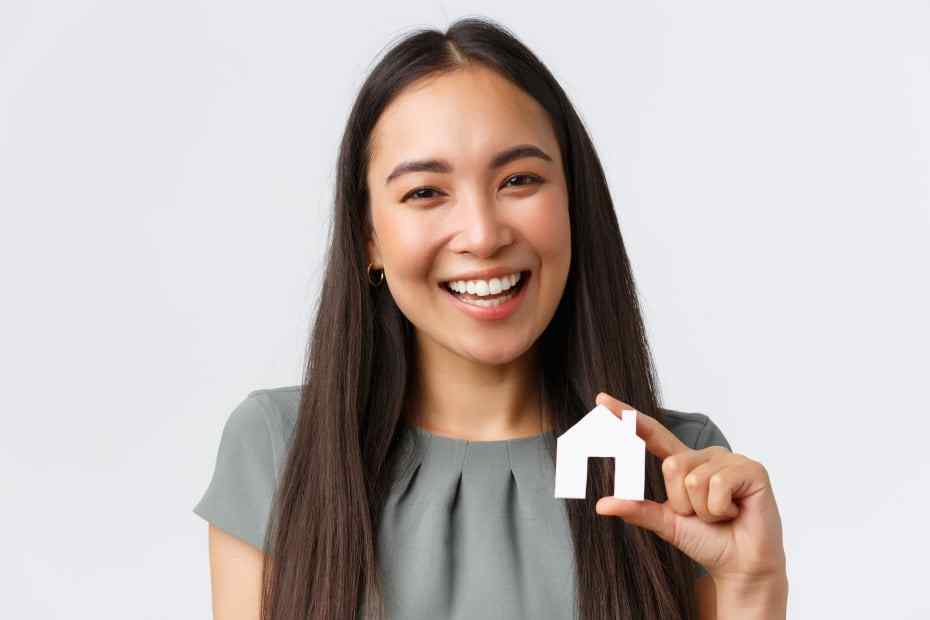 The Chinese break a new record by purchasing 659 properties in Turkey in the period between January and September.

According to the Turkish Statistical Institute data, the interest of the Chinese towards real estate in Turkey keeps growing.

The house sales made to Chinese was recorded as 281 in 2016, making China the 16th country to buy the highest number of houses. In 2015, the figures decreased to 271 and China ranked 18th. However in 2020, despite the Coronavirus outbreak, the number of house sales made to the Chinese reached a record high with 659 houses sold and China became the 12th country to show the most interest towards Turkey properties.

The head of Real Estate International Promotion Association (GİGDER) Ömer Faruk Akbal stated that the Chinese are currently buying houses to obtain citizenship. “Turkey is still new in the game and hasn’t fully realized its potential. Our country is on the Silkroad route and expecting more Chinese people,” he said.

Akbal reminded the commercial ties between the two countries dates far back in the past. He noted that the Belt and Road Initiative is to revive the Silkroad

Selman Özgün, Foreign Economic Relations Board (DEİK) Foreign Investments council member, said the number of Chinese tourists visiting Turkey has increased in recent years. He stated that 500,000 Chinese visitors came to Turkey in 2019 and the goal is 1 million.

Özgün noted the Chinese buy houses mostly in İstanbul, although they show interest in other cities too, such as Antalya and Ankara. “The sales figures will rise if Turkey is widely promoted in China,” he added.

Özgün reminded that the Chinese attach great importance to the revival of the Silkroad and increased their investments in Turkey that is a junction point in the route.

“The Chinese investments in Turkey exceeded $15 billion, increasing by 120% in the last five years. The number of Chinese companies in Turkey is over 1,000. We expect the investments will double in a short time,” said Özgün.

Madrid’s Most Popular Open-Air Flea Market: El Rastro
Turkish contractors
The Reasons Why Istanbul is an Excellent Choice for the Business Word