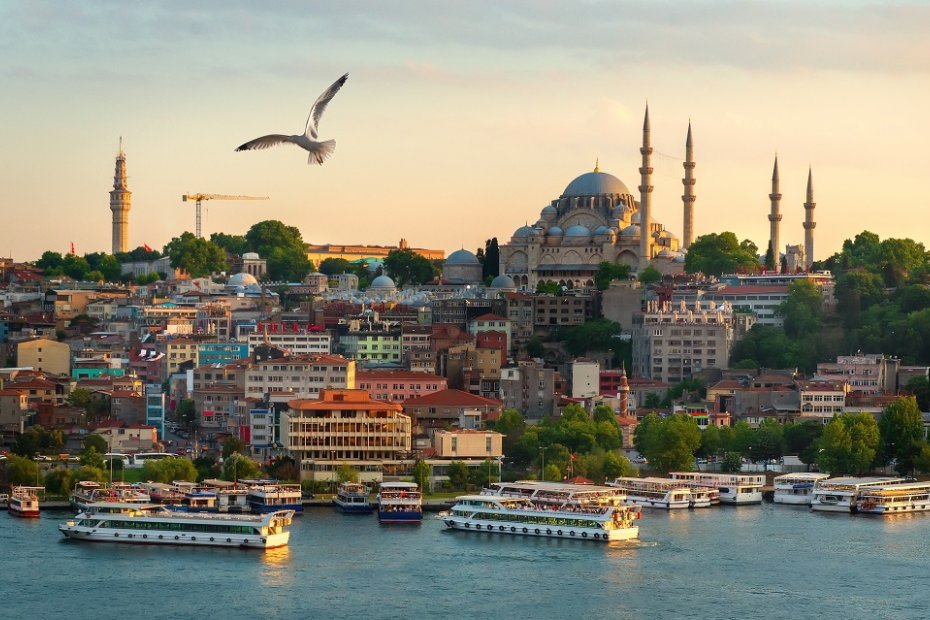 Turkey or from now on, Türkiye launched a campaign announcing the country’s decision to be called Türkiye internationally. The campaign “#helloTürkiye” reflects the parts with foreigners calling the slogan “hello Türkiye” as the background transitions to different iconic parts in the country from Cappadocia to Istanbul.

The reason for the change is known to be consolidating the Turkish brand in the globe while pursuing the unity of dialogue. The campaign has first been shared by the head of communications Fahrettin Altun on Twitter and rapidly gets shared by others. It is also known that this campaign is part of a bigger project where a Türkiye brand office gets opened to support the country’s overall image with a series of branding activities for an ideal identity.

Altun also stated that the campaign encourages everyone from private sectors, organizations, academics, and governmental bodies to call the country by the name Türkiye in their daily usage and purposes.

The Investment Value in Bodrum Reached $5 billion Despite the Pandemic