The Perfect Combination of Prestige and Technology 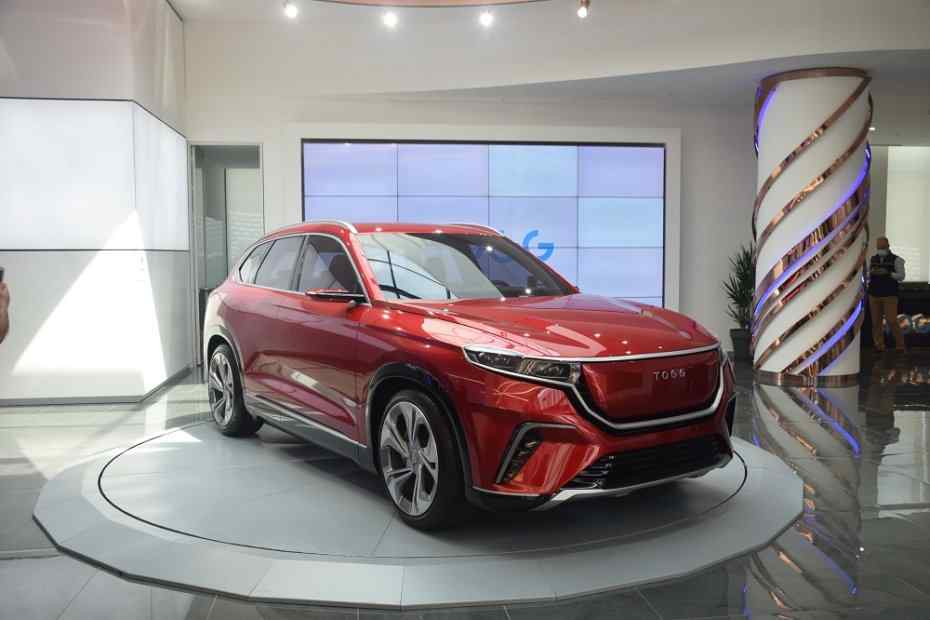 Turkey achieves tremendous success in production and export day by day. The country, which is on its way to becoming a world-class brand, rolled up its sleeves a few years ago for one of the greatest projects in the country's history. Of course, we are talking about TOGG. Let's take a look at this large-scale national car project of Turkey together.

TOGG, or Turkey's Automobile Joint Venture Group Inc. Founded in 2018. The first presentation of TOGG attracted the great attention of everyone. The features of the car will bring a new breath to the automotive industry. This project which emerged to make a 60-year-old dream come true was developed using domestic and national technologies. Developed as a result of the devoted work of over 100 Turkish engineers day and night, the national car TOGG will be mass-produced in the IT Valley of Gebze.

TOGG is getting ready to meet with its buyers in 2022.

Turkey has also taken a giant step in the production of batteries, which is the most critical part of electric cars. (TOGG) and Chinese energy giant Farasis, SiRo will establish a battery cell and module production facility in Gemlik. The facility will be Turkey's first car battery factory and employ 2 thousand 200 people.